Liina Turtonen of LNA Does Audio Stuff and Xylo Aria, founder of Music Production for Women (MPW) have released a mini documentary named In Ctrl, which takes the viewer through a woman’s first steps into music production and provides a window into the fears and insecurities she holds during the process.

“There is much talk about the underrepresentation of women in the area of music production, but few have managed to capture the essence of the issue in the raw, yet optimistic video form that is In Ctrl,” says Aria.

The video features protagonist Hannah Coombes, who views the issue with a positive outlook:

“It took me a long time to even consider producing music and I can’t really explain why that was, but I feel like seeing a documentary like this at that time, would definitely have given me some positive encouragement to at least take the first steps,” adds Aria. 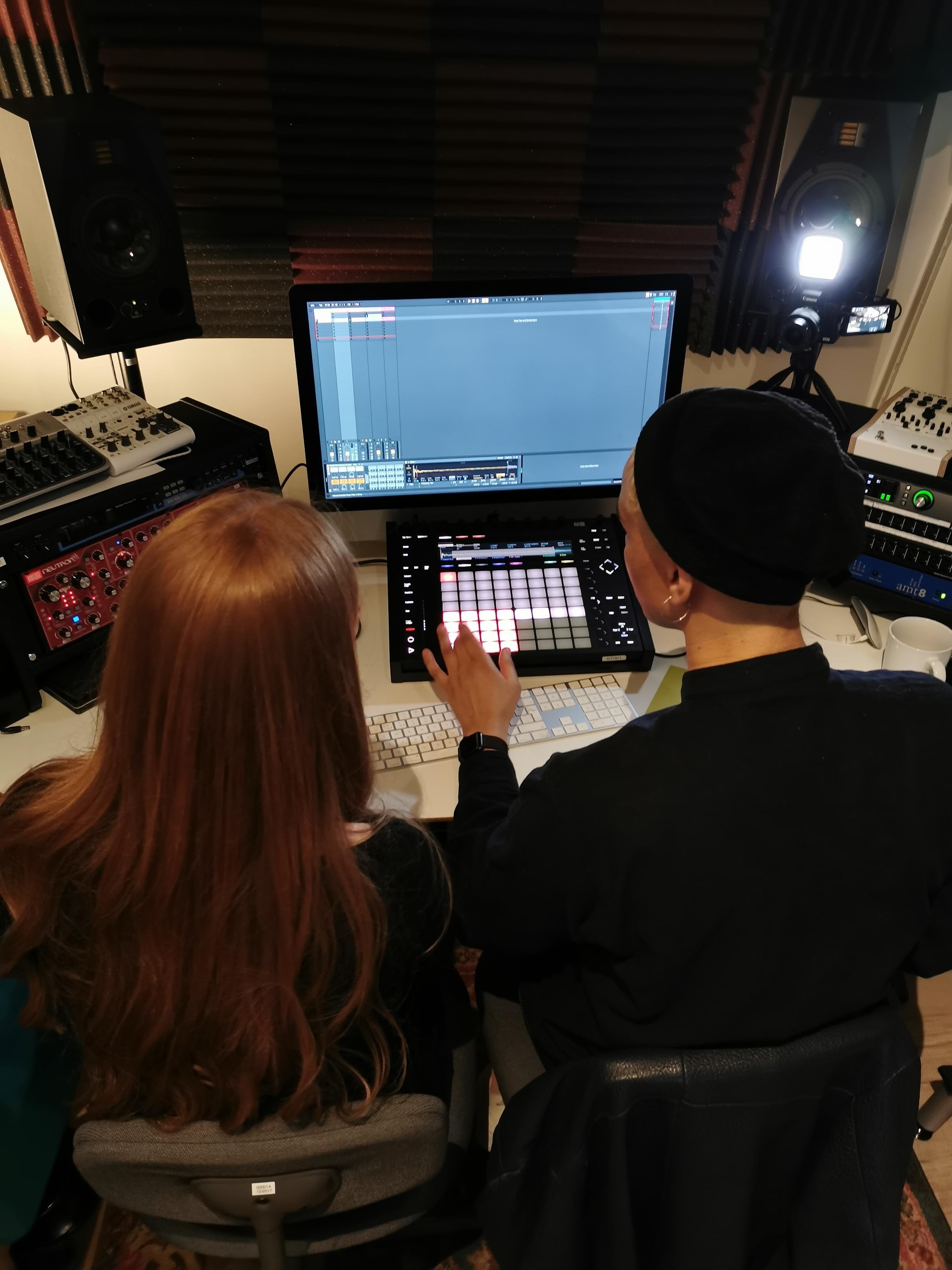 The online learning platform has since moved from strength to strength and provides educational resources on production and mixing to thousands of women around the world.

Similarly, Turtonen launched her Youtube Channel LNA Does Audio Stuff in 2019, which has since been growing exponentially, racking up 13,000 subscribers so far. Turtonen also has previous experience as a leading educator and university lecturer, and runs her own education platform (Equalise Music Production).

“When I started production I felt so alone with my fears about tech, which made me feel powerless. I hope anyone who sees this documentary can realise how many of us have gone through the same path and it's normal to feel scared...and you will never be alone,” said Turtonen.