The theatre set-up presented challenges due to social distancing restrictions, meaning extra space was required between the performers. The musicians were widely spread, with some on stage, others in the first section of the house, and the choir in the back of the stage a long way from the director, making traditional group miking difficult.

Around 60 microphones were used for the orchestra, choir and singers, and various microphones were placed around the venue to capture ambience and reverberation, with all inputs going to a DiGiCo SD9 connected to two D2 Racks.

Monitoring busses were used only for the choir, the orchestra and the singers, which was necessary given the distances between the performers, with groups and channels sent from the SD9 via MADI to the KLANG:fabrik unit. The output from the KLANG was returned to desk, allowing for a quick A/B comparison between 3D and stereo and still have a quick and simple way to manage monitoring and streaming.

Why did you decide to make this an immersive production?

Because there has been such an increase in the number of shows being streamed recently. The company managing the project and I were looking for a step forward in quality; after a brief demo to check the compatibility when listening with traditional loudspeakers or through TV speakers, we didn’t have any doubts that this was what we should do.

The second aspect is related to classical music. For too long we have been constricted in a stereo mix (this is also true for other genres of music, but classical is the most penalised) and my intention over the past months has been to move productions into the new immersive era. 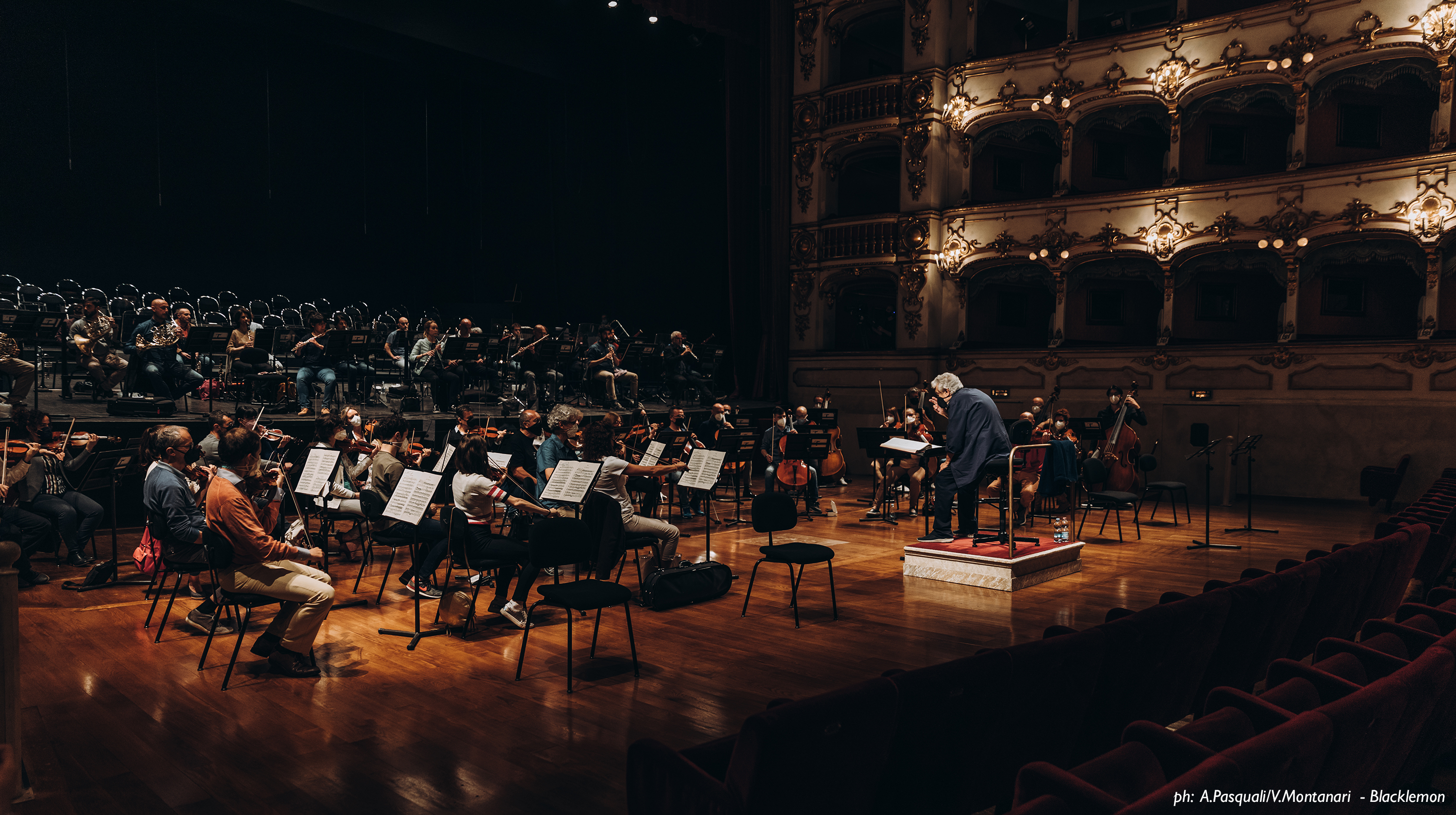 The direction is immersive for everything. Federico Bianchi, KLANG specialist, AudioLink

What separates KLANG from other systems when it comes to creating an immersive mix?

Quality first of all, low latency and a simple and fast software to manage all the parameters.

Does the fact that it was originally designed as a monitoring system demonstrate its versatility?

Yes of course. Broadcasting only one mix is very simple, you can have a constant look to the 3D map and levels, and with DiGiCo console integration the difference between one or more mixes is negligible.

What were the biggest challenges you faced on this project?

One was the long distances between different orchestral sections due to Covid rules. This was partially solved with super-focused mic-ing. The second challenge was to recreate the theatre sound, placing mics around the venue and trying to rebuild a correct and realistic feeling

Do you anticipate more shows of this nature becoming immersive productions?

Yes. We now have the technologies and the knowledge to go beyond stereo and its limitations, for both headphones and speakers systems.

Regarding headphones and streamed programmes, it’s quite easy… you need only one KLANG unit!

Looking at live gigs with speakers, I think we now have the technologies but we (Italy) are missing venues that are ready for this. But regardless of that, I think the direction is immersive for everything.