London promoters Labyrinth have announced details of their Session Series parties, featuring some of the best and most respected names in discerning house and techno, including Todd Terje, Gerd Janson, Trikk + Perel in esteemed London venues such as Loft Studios, Village Underground and The Cause.

Labyrinth will also return to the West London studio space of Loft Studios for the full August Bank Holiday Weekend with Todd Terje and Gerd Janson announced as guests on August 27 and 28, respectively.

The news follows Labyrinth’s recent announcements, whereby Amê & Dixon will headline their open air party on July 10 at Tofte Manor, with DJ Koze & José Gonzalez touching down on August 7 at the same venue.

Labyrinth Sessions is a series of shows that allow artists to dig deep into their record collection, showcase the full range of their DJ skills and build an energy from the start of the evening to the final track.

The events are spread across some of London’s leading clubs and focus on intimacy between the artist and the audience.

Every event will see Labyrinth work closely alongside their in-house visual production team, to create a new lighting experience for each party, designed in close collaboration with the artist on each show. 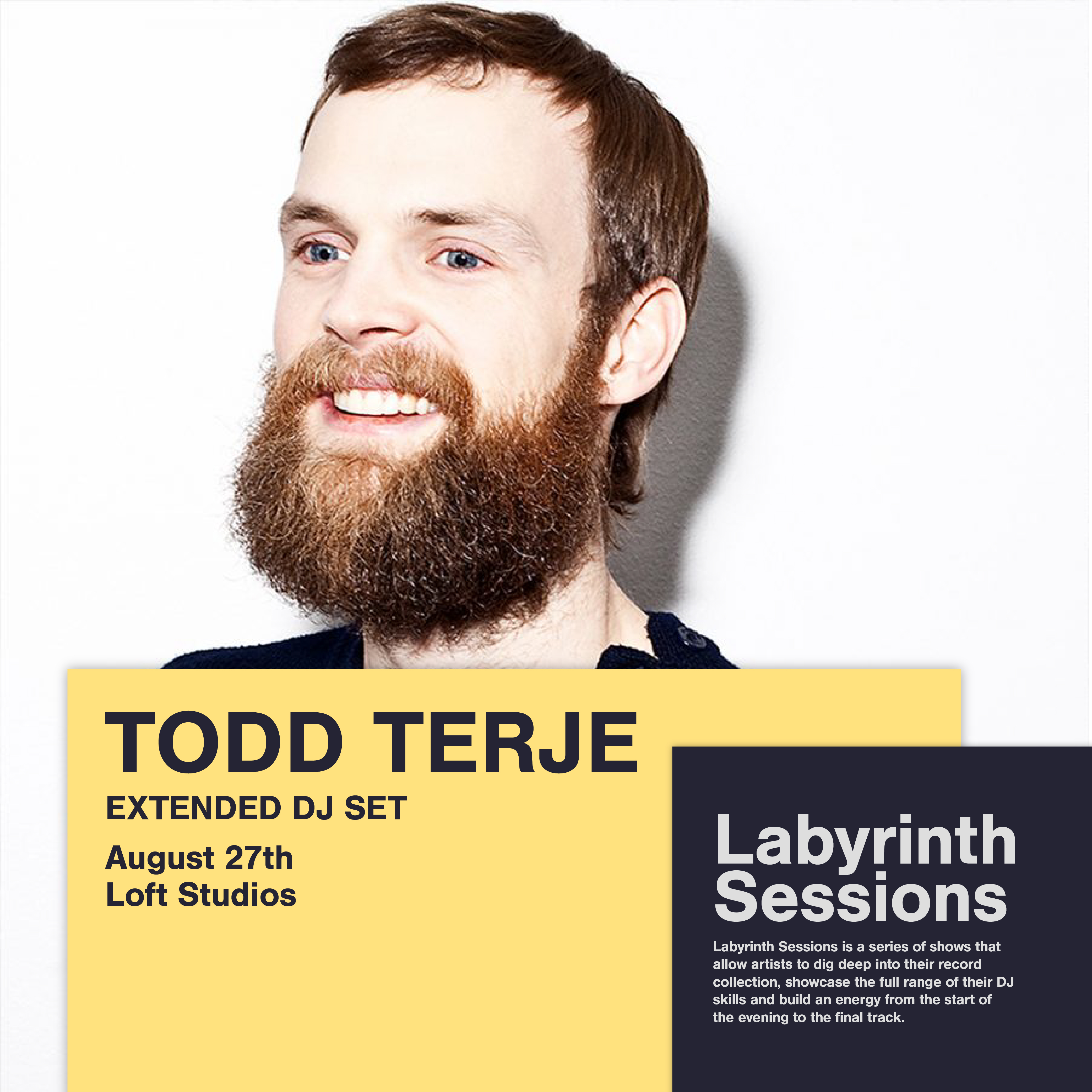 Labyrinth’s full 2021 season of events has now been announced and will feature over 30 artists playing across seven venues and 11 events this year, including the following:

Fully announced dates are as follows: