After leading the 2020 Billboard Music Awards nominations with 16 nominations across 15 categories, Post Malone took home the most awards of the night with nine, including the top artist award.

The ceremony was held at the Dolby Theater in Los Angeles with no live audience in attendance. Due to the ceremony having to be postponed from its original date in April, the show mostly celebrated hits from last year, with Lil Nas X taking home four prizes for his hit single, Old Town Road.

Many artists used the platform to urge American viewers to vote in the upcoming US election. 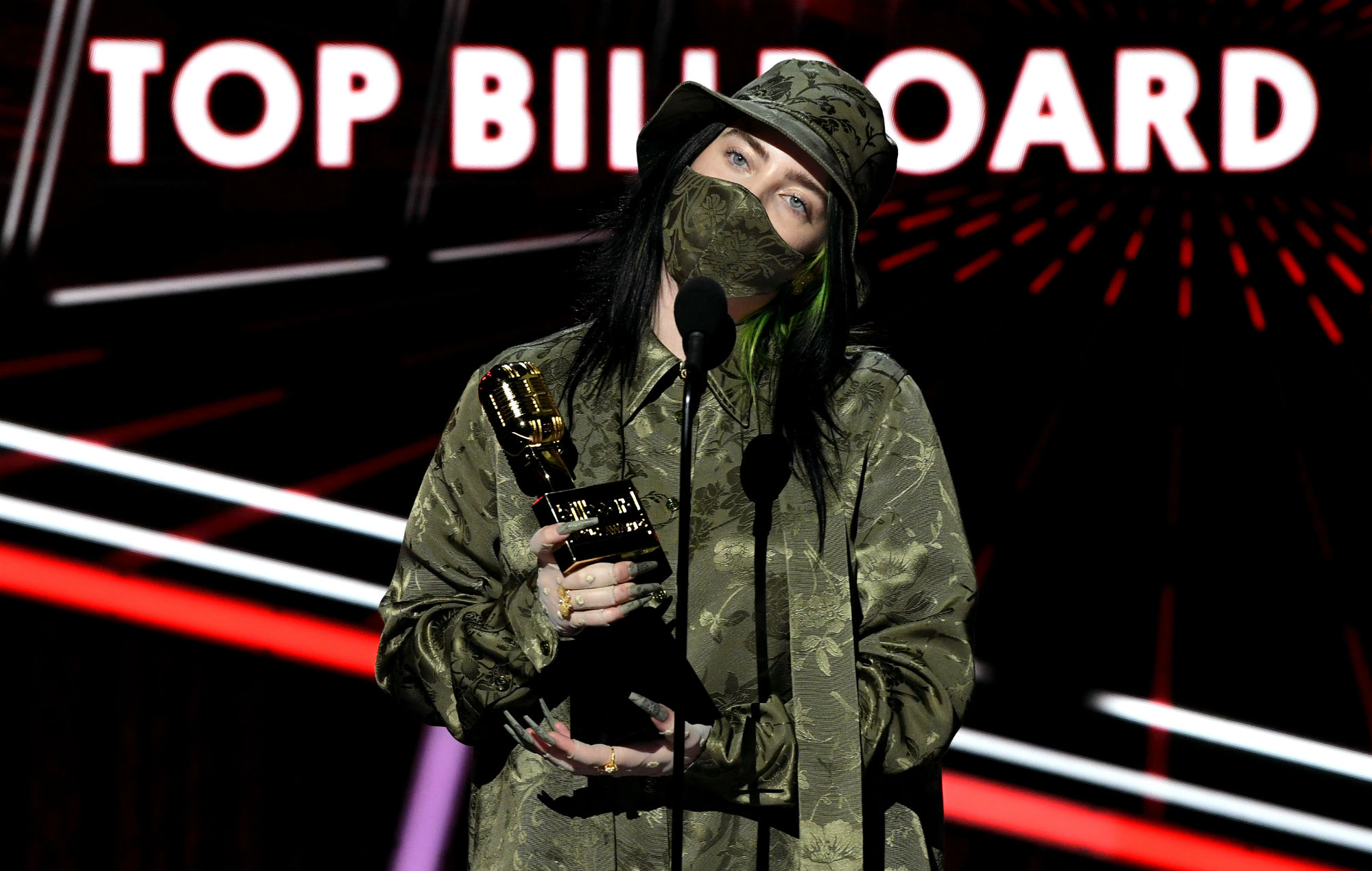 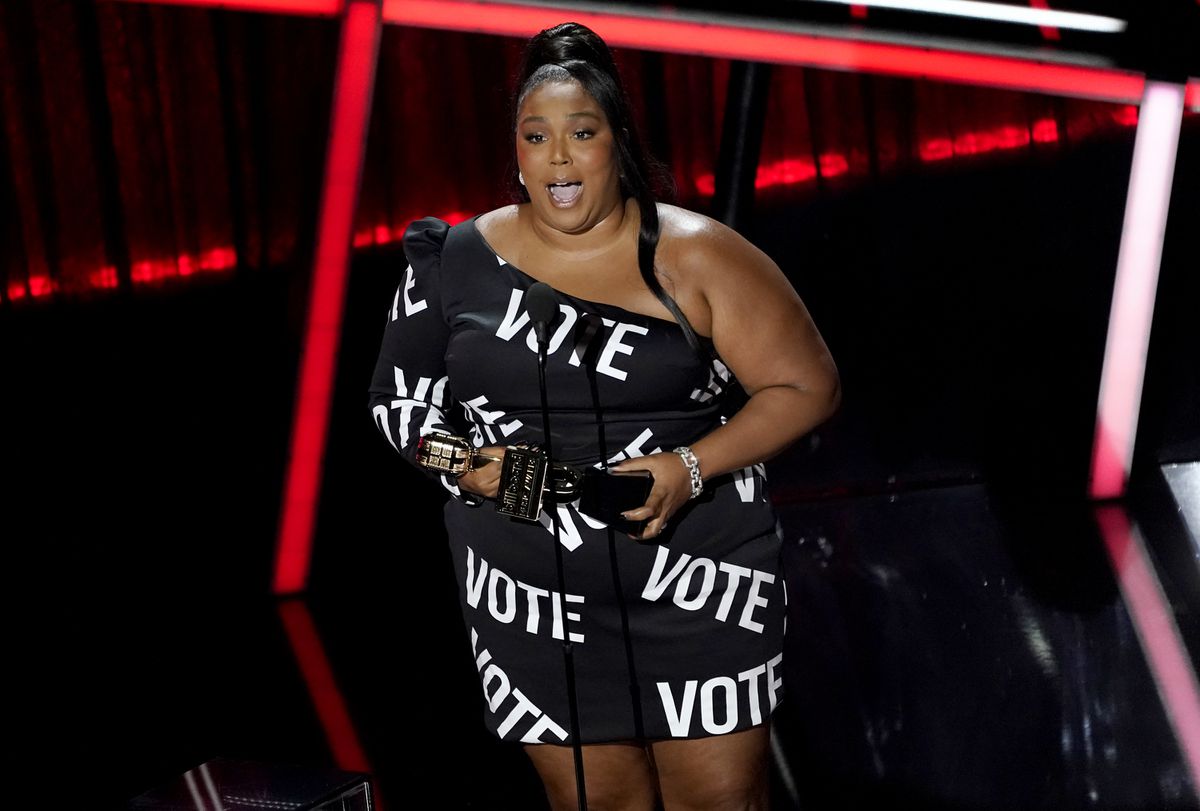