It’s often said that teen-activist Greta Thunberg, who has sparked an enormous amount of extra action towards climate change despite her young age, is a living force of nature. How on Earth would one depict her story and achievements musically? This is what Headliner asked of composer duo Rebekka Karijord and Jon Ekstrand, who were tasked with writing the music for the Thunberg documentary, I Am Greta.

Both based in Stockholm, Sweden and having worked together on films before, it seems that the differing backgrounds of Karijord and Ekstrand complement each other fantastically.

The Norwegian Karijord is also a singer-songwriter and composer for theatre and dance. The very popular 2009 album The Noble Art of Letting Go saw song placements for BBC and ABC, and she shares here that her next release sees her collaborating with The National’s Dessner brothers.

Swedish Ekstrand, on the other hand, comes from a sound design background and brings his modular synth specialisms to his music. He has scored many films, including 2017’s Life which stars Jake Gyllenhaal and Rebecca Ferguson. His big upcoming project is the Jared Leto-starring Morbius, the new Marvel vampire flick.

I mention to these composers that having a scoring partnership is becoming increasingly common. For example, the highly successful pairings of Dustin O’ Halloran and Volker Bertelmann, and Trent Reznor and Atticus Ross. 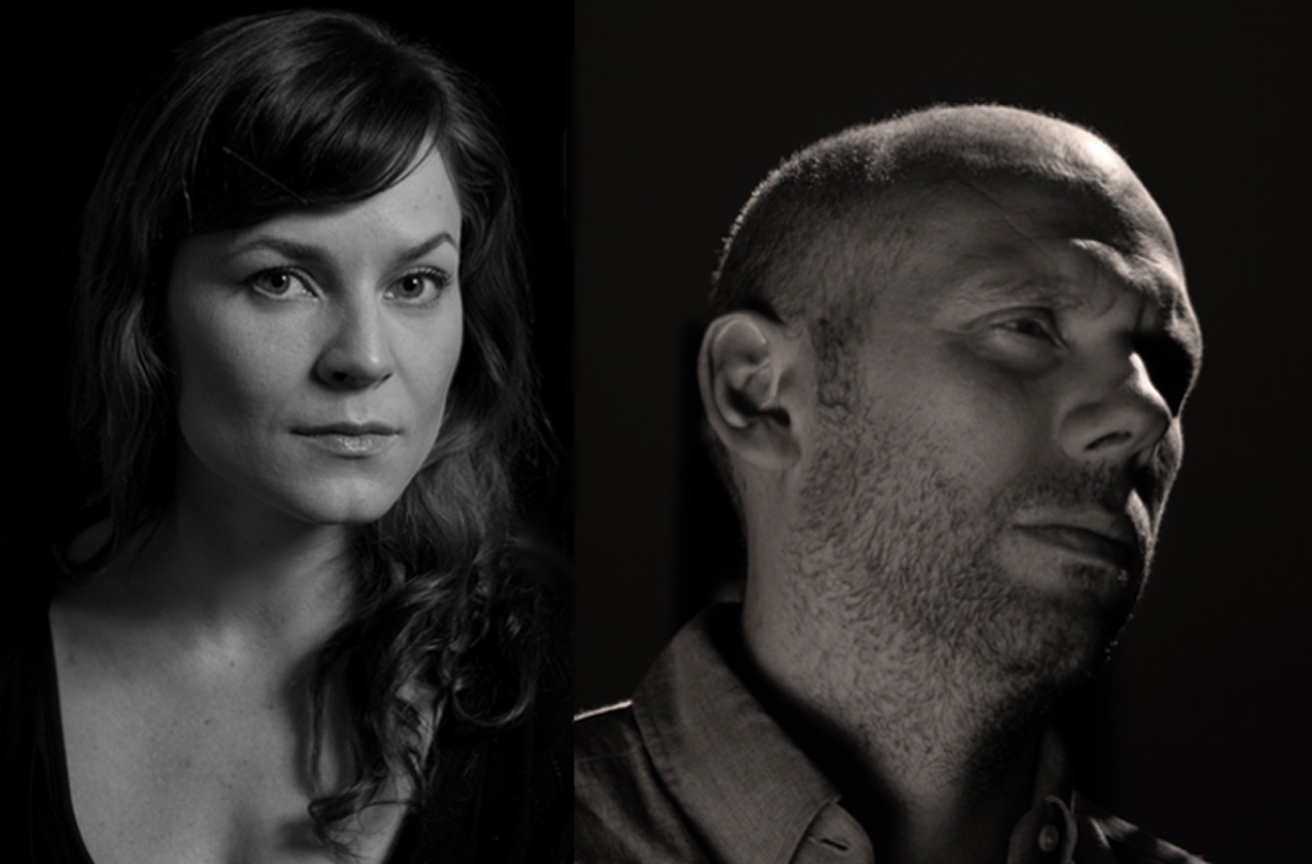 Music is a really powerful tool, and there is amazing imagery of all these children demonstrating and walking in the streets and the music really helps lift that. Rebekka Karijord

About the opportunity to score I Am Greta (they arrived late in the process as the previous composer was removed from the project), Karijord says that “it felt very important. It definitely didn't feel like a job. It felt more like a mission of some sort. She (Thunberg) had made an agreement with the production company that they can't fly to do promo for the film. I try to live pretty climate neutral. But there are definitely parts that are hard when you're a musician and you have to travel.

“I feel like the big change needs to happen on a government level where there are sanctions and rewards for being climate neutral in a way that’s not in place yet. Greta’s doing an amazing job, especially waking up the younger people.”

I ask Ekstrand if he feels the film is mostly about Greta Thunberg and her indomitable spirit, or if it's also largely about the climate crisis, and how he and Karijord sought to capture these things musically.

“I think it's both,” Ekstrand says. “I think it's also drawing on the inspiration we got from each other of being together in the studio and really achieving some nice sounds. Coming up with stuff on the fly to picture and getting this directness in the sound.”

Karijord was particularly excited to lend her musical skills to this most vital of causes:

“I think it's hard to be political as a musician without being stigmatised or stamped as being something specific, and you're kind of narrowed into a corner. Of course, on a small level, we can bring hope or we can bring comfort, but this felt like a chance to do something bigger than that.

"Because music is a really powerful tool, and there is amazing imagery of all these children demonstrating and walking in the streets and the music really helps lift that.”