“We were being escorted carrying film gear to the chapel – the one Johnny Cash sang about in Greystone Chapel,” Murphy points out.

“It’s easy to lose track when you’re being ushered through gate after gate, bunching up in each space between the unlocking and locking procedures, so without warning, we were suddenly in the prison yard. The shock of it quickly turned into a spark of inspiration as I thought, ‘I’ve gotta record the ambient sounds’.”

Murphy was on set for the recording of Netflix film, Los Tigres del Norte at Folsom Prison – a 2019 documentary starring Los Tigres del Norte, a group of Mexican-American brothers based in California who began their recording career in the early '70s. Their moniker arose when an immigration official called the boys "little tigers" (a nickname for kids) as they crossed the border.

The film documents the band’s request to perform at Folsom Prison, which was granted after two years of waiting. The group’s performance at the prison marked the first time a major act had performed there since Johnny Cash held his historic concert nearly half a century before.

Los Tigres made it a special show for the inmates, even bringing one of them on-stage to play the accordion during the Cash classic, Folsom Prison Blues. 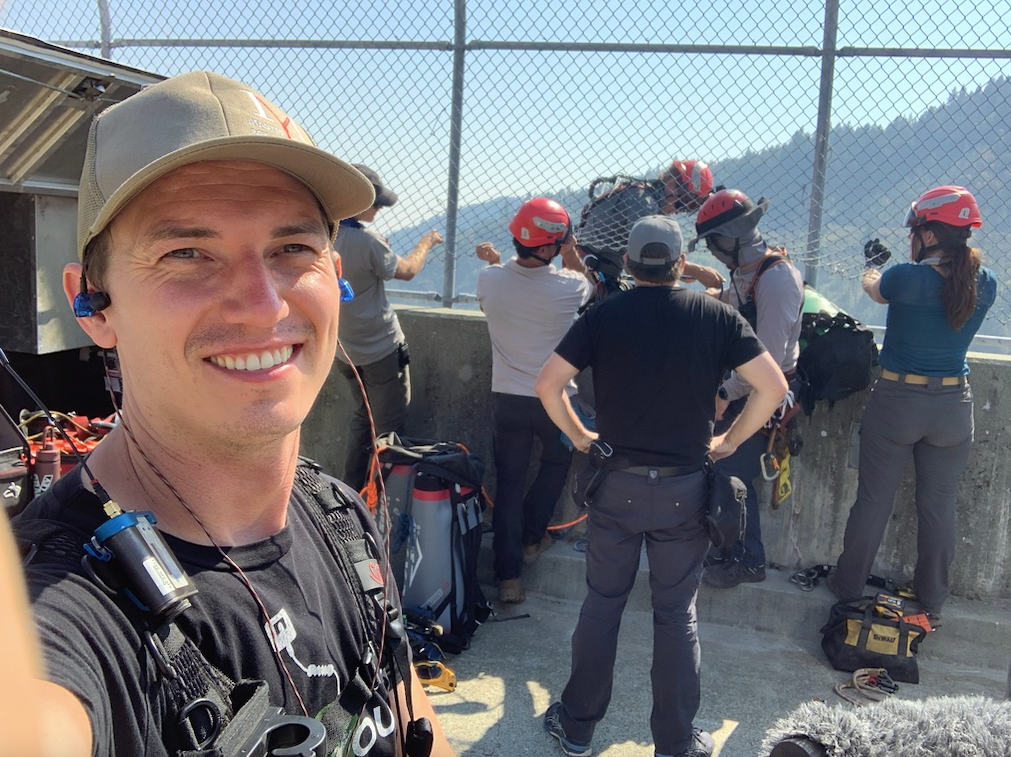 With Lectrosonics I could trust having one wireless that I could rely on, and trust that the batteries were going to last all day.

“What I really love about filmmaking is the adventure,” says Murphy.

“Storytelling is what makes us human. It’s a dream to be given the opportunity to go inside of Folsom Prison and talk about Johnny Cash’s legacy. Folsom Prison is a unique place in that I want to think of it as a historical site, but it’s still very much a functioning prison.

"The inmate population has grown so they’ve built expansions over the last half century, but the original walls, prison cells, bunks and heavy iron doors are all still there. On one of the later filming days we were given a very short detour to see the cafeteria where Johnny Cash performed, and it’s almost like seeing a film set,” he enthuses.

“I hadn’t thought of this shoot as being any different from the tons of other documentaries I’ve worked on until I was given all of the paperwork that needed to be signed and approved. There were special background checks along with paperwork acknowledging that we’re voluntarily putting ourselves in an unpredictable environment. The one I remember the most was signing my acknowledgement that the prison does not negotiate in hostage situations!

“There were restrictions on what we couldn’t wear and we had to turn over our cell phones and keys before we got to the first gate,” he elaborates.

“Every piece of film equipment had to be photographed and cataloged as we entered at the start, and confirmed at the end of each day. With Lectrosonics I could trust having one wireless that I could rely on, and trust that the batteries were going to last all day.” 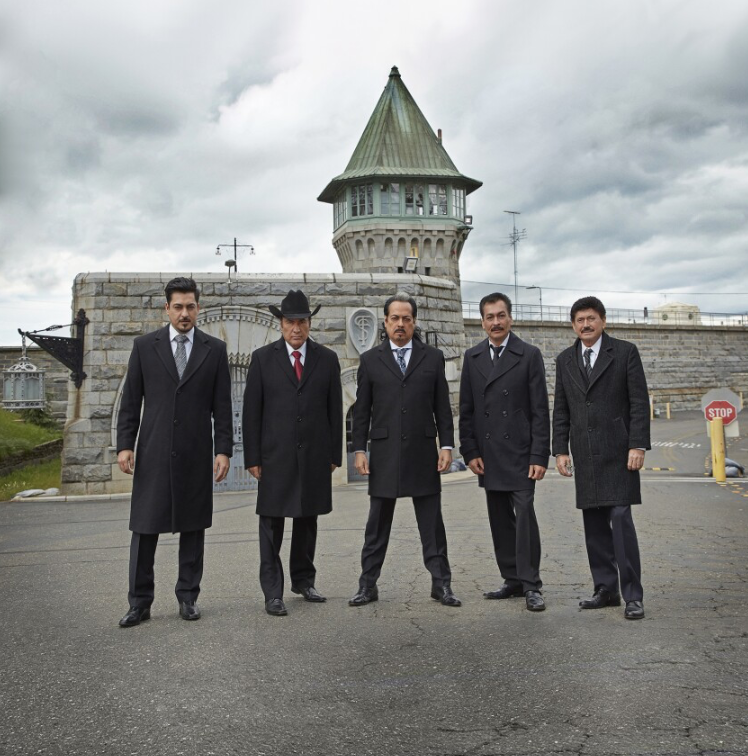 What I really love about filmmaking is the adventure. Storytelling is what makes us human.

Luckily for him, Murphy’s Lectrosonics kit is as unflappable as he is, and gave him the confidence of knowing that he would capture all that was needed on filming days. His main rig revolves around the all-digital DSquared family, including the DCR822 compact dual-channel receiver, DBSMD bodypack transmitters, and a DPR plug-on transmitter for his boom mic. This is augmented by time-proven Digital Hybrid Wireless gear: an SRc receiver paired with SMV and SMQV transmitters.

Murphy’s D Squared system has changed the way he works for the better:

“I was doing an outdoor event right near the state house in Sacramento,” he recalls.

“I experimented with the 10-milliwatt setting on the DBSMDs, which was the lowest before the 2-milliwatt mode became available. I walked a couple of blocks down the street, skyscrapers between me and the stage. The digital transmission worked so well that I didn’t need to go up to 25 milliwatts, let alone 50.”

Receivers in the D Squared lineup also apply precision filtering to squeeze narrower, and therefore more usable channels out of a given bandwidth of the available spectrum, a benefit Murphy says is becoming increasingly relevant to his work. 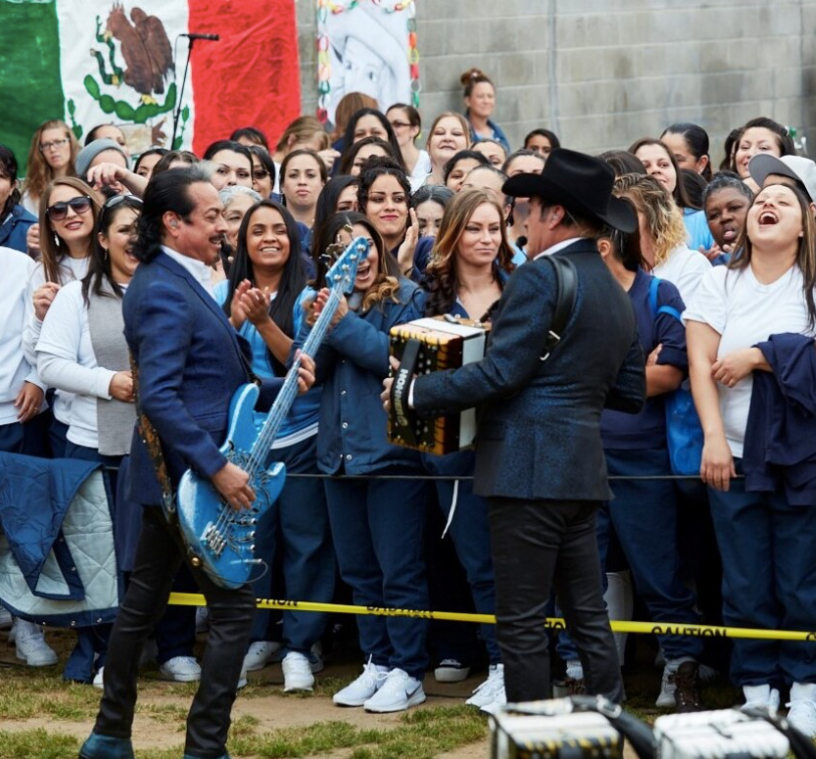 “Even in the middle of nowhere it’s getting more congested. Damn you, 5G,” he laughs. “If I go somewhere like San Francisco, I really notice it. But with the wideband reception and surgical frequency scanning of the DCR822, I feel like I’m future-proof.”

Crucially, Lectrosonics gear is a hit with his clients:

“The D Squared stuff has permanently changed how I do interviews and other work,” he concludes. “Lectrosonics allows me to pack the most functionality into the smallest rig possible. Everything runs smoother and quicker. Camera people notice. Producers notice. There’s nothing else I’d rather have."