Curtis Stigers, an award-winning singer, songwriter, and saxophonist – and perhaps best known for his string of ‘90s hits including I Wonder Why – has spoken to Headliner about his creative and artistic process, the formative blues jam sessions that lead to him becoming one of the most highly-regarded jazz singers in New York, and how he’s recorded new versions of those very hits for an upcoming 30th anniversary record...

A multi-platinum selling artist, Stigers has navigated a three decade-spanning career as a successful songwriter, and has nurtured a fierce commitment to artistic growth during that time. Yet, over the last 18 months, he has been forced to tread cautiously on unfamiliar ground.

When the lights went out on the live music industry in March 2020, Stigers found himself going from being on the road, and on the cusp of promoting a brand new album, to sitting in his kitchen with his dogs, wondering what to do with himself next.

“Among other things, I eventually created a live stream show called Songs from My Kitchen,” he tells Headliner, “which allowed me to stay in touch with my fans and promote my latest album. It also stretched me; I had to learn how to edit and how to light things, and teaching this old dog some new tricks has been fun. I didn’t make any money, but I had a great time, and I think I grew quite a bit artistically. 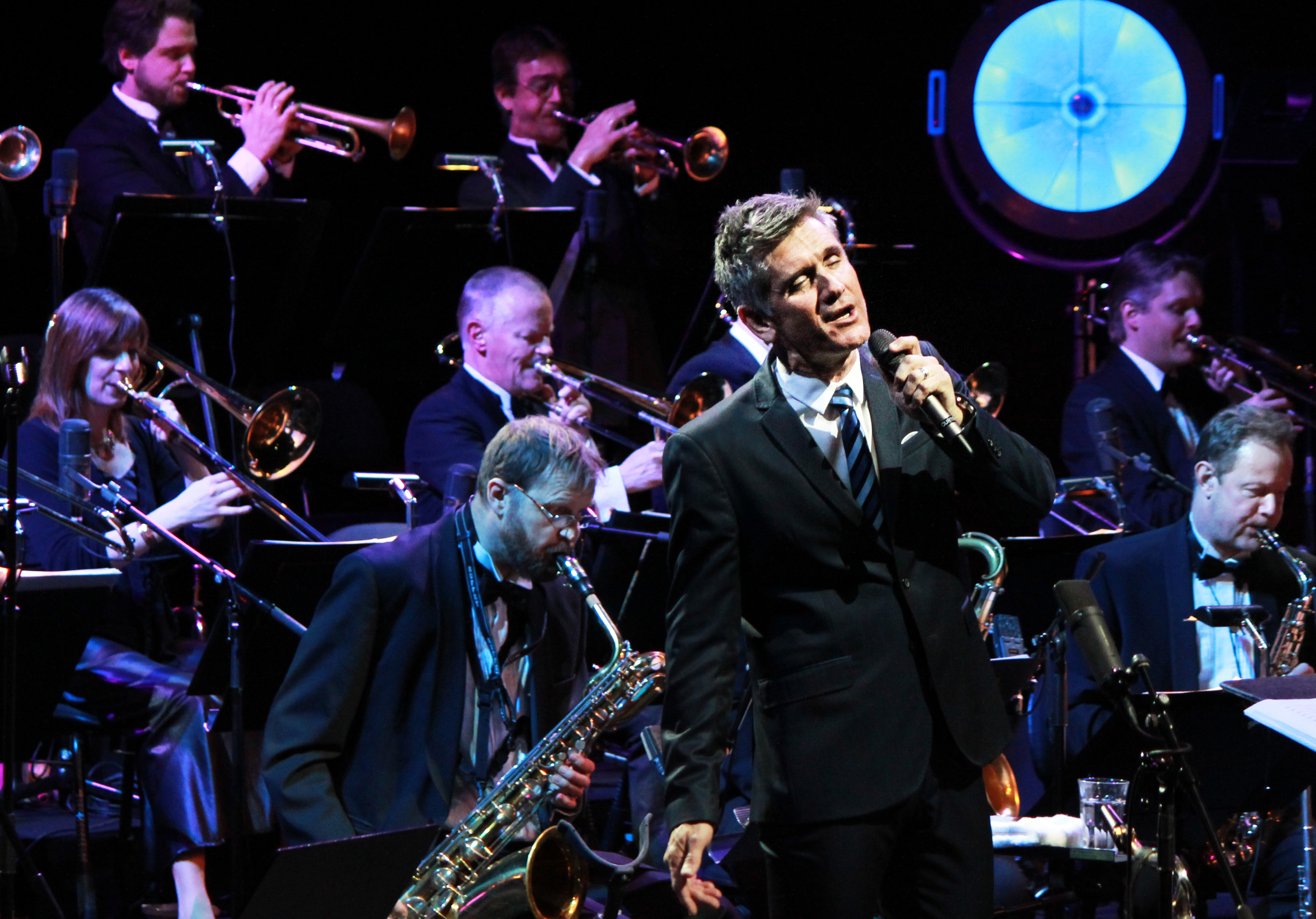 “I’m just sort of instinctual and do what I want to do; I find 10 songs I love, and I don’t really think about how they fit together,” he continues. “But I listen a lot and I write a lot, and at the end of the process, I look back and I realise that these 10 songs have this obvious theme that really fits what I’ve been going through over the last couple of years, or at some point in my history. So for me, it tends to be about instinct.”

These days, Stigers lives back in his hometown of Boise, Idaho, but was grateful to board a plane for the first time in 17 months recently to meet his band in the ski destinations of Vail and Aspen to play some shows.

Aside from the anxiety of travelling post-pandemic, he admits that he also experienced an initial wobble when it came to performing.

“At first I thought, do I remember how to do this? Are we going to remember these songs?” he recalls. “And then the first night in Vail we killed it - we had a great time and everybody played great. I’m sure I sounded a little rusty here and there, but I remembered how to communicate with an audience, and to hear that applause once again in real life was just great.”

Just three or four years after the fresh-faced, yet extremely naturally gifted Stigers first found himself in New York, he had landed himself a record deal, a period he admits produced some of the most amazing, fun times of his whole career.

With saxophone his speciality – and having been heavily influenced by the likes of Jimmy Page and B.B. King – he soon found himself playing rhythm and blues jam sessions with many highly regarded musicians of the time.

After finding his way into some of New York’s top blues bars, he became acquainted with accomplished guitarist Mark Schulman, who encouraged the 21-year-old Stigers to start writing his own songs. The person that really helped him hone his craft however was jazz bassist, songwriter and producer Wayne Cohen. 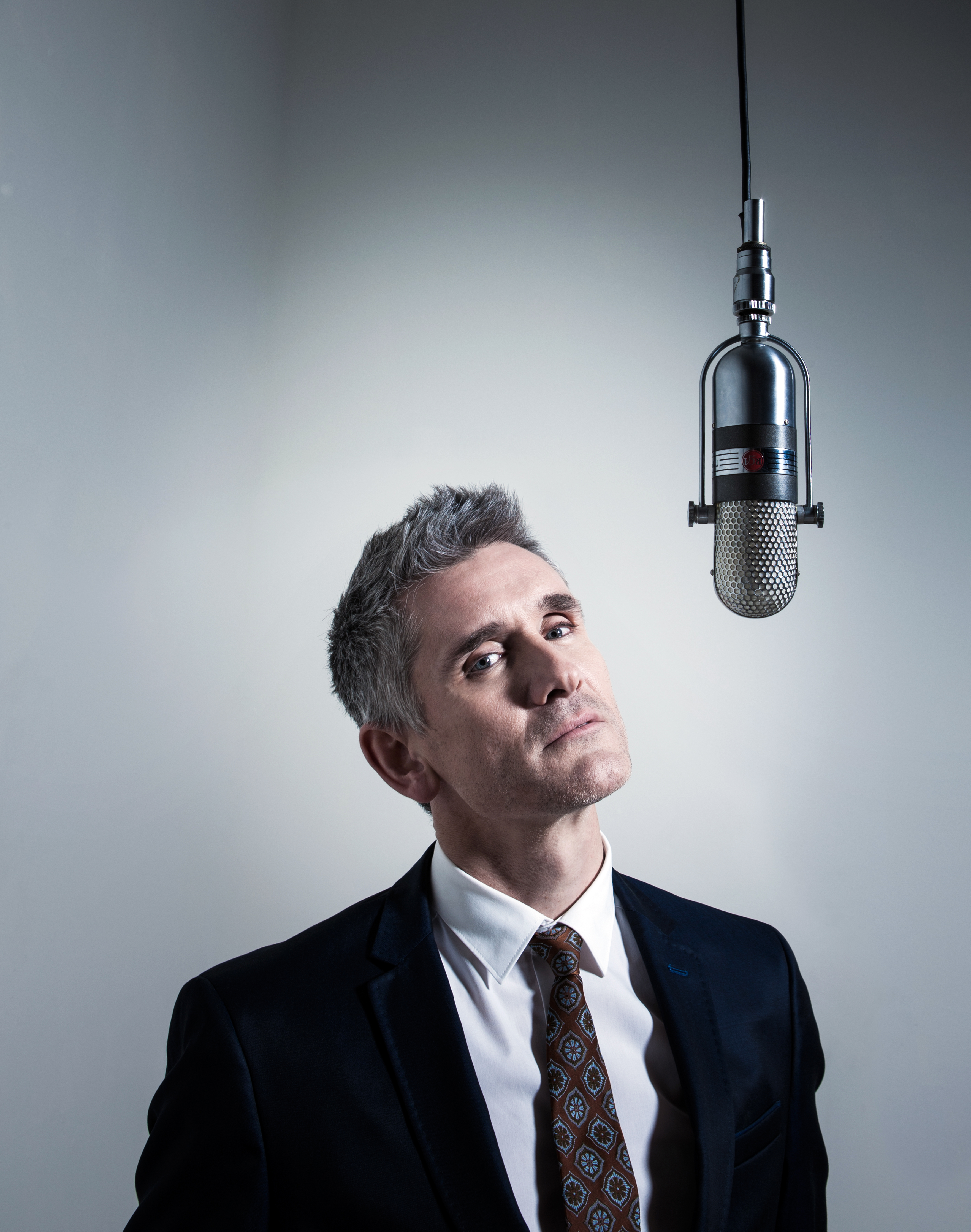 “He really knew how to write pop songs, and really liked what I did,” shares Stigers. “Having a deadline to finish a song – and also the nerves of it all – churned my creativity, and allowed me to find things in myself that I didn’t know were there.”

Before he knew it, he had signed a significant record deal with Arista Records, and the album cycle process had begun.

“When I made that first record [which was eponymously named and released in 1991], I was trying to follow in the footsteps of John Hiatt and Bonnie Raitt, with a little Al Green thrown in there,” Stigers remembers fondly. “I still play several songs from my first record because they’re my babies, and I wrote them and I’m proud of them, but when I listen now to the production it sounds like really thick layered stuff, which wasn’t where I was headed. So on that second record [1995’s Time Was], I tried really hard to take the sheen off, and to make it sound like the records that I liked.”

Following a small dispute with Arista, Stigers parted ways with the label, unaware that a new deal with Columbia was just around the corner. It was then that he dropped his third album, Brighter Days, which was released in 1999.

“I really got to make the record I had been trying to make for a while,” he explains. “Something that was more organic, and that sounded like a band. Sure there’s some ear candy in there, some loops and things like that, but it was what I wanted to make.”

This third outing however proved to be critical for Stigers, and made him realise that the well-oiled pop music business machine was no longer for him. Unsurprisingly, he turned to his first musical love for answers: jazz.

I WAS ABLE TO – SLOWLY BUT SURELY, ALBUM BY ALBUM WITH CONCORD – REBUILD A CAREER THAT WAS BASED ON WHAT I DID AS AN ARTIST, NOT WHAT I DID AS A COMMODITY OR A PRODUCT.

“Now my career is about playing music for people who want to hear my music,” he says. “I took a huge pay cut, and I went from my first album selling one and a half million copies to my first jazz record selling 20 or 30,000 copies at the time. But it worked, because I was able to – slowly but surely, album by album with Concord – rebuild a career that was based on what I did as an artist, not what I did as a commodity or a product.

“I love showbiz and I love good dancing and all that, but there’s something about being in a room where you’re fairly close to somebody and they’re telling you a story with a great song. I’ve been able to surround myself with amazing musicians who have been loyal, some of which have played with me for 20 years! Historically, most jazz artists have taken pop songs of their day, or of the previous day or decade, and turned them into jazz tunes. I kind of made that my goal, or one of my goals, besides trying to write modern jazz to a high standard.”

Gentleman, Stigers’ latest record which was released in April 2020, explores what it means to be a good man in an era of political turmoil and social distancing, and offers a collection of wry yet hopeful songs about love, loss and elegant masculinity.

This year however marks the 30th anniversary of his debut album, and to toast the occasion, he has been busy working on another record that includes new versions of all his classic hits. All being well, Stigers and his band have got a string of European live dates on the horizon, starting from September 30 and encompassing Denmark, Germany, and London, UK.

“We’ve done a version of I Wonder Why which is a track we’ve been doing for 20 years; this new version sounds nothing like the original, as is the same with Never Saw A Miracle,” he reveals excitedly. “It will come out in February, but officially it will still be the 30th anniversary because that first album didn’t come out until ‘92 in Europe. Once it gets going, I’m gonna be on a tour bus or aeroplane for the next three years straight!”

You can watch the full interview with Curtis on Headliner USA Live in the video below, conducted by Will Hawkins: