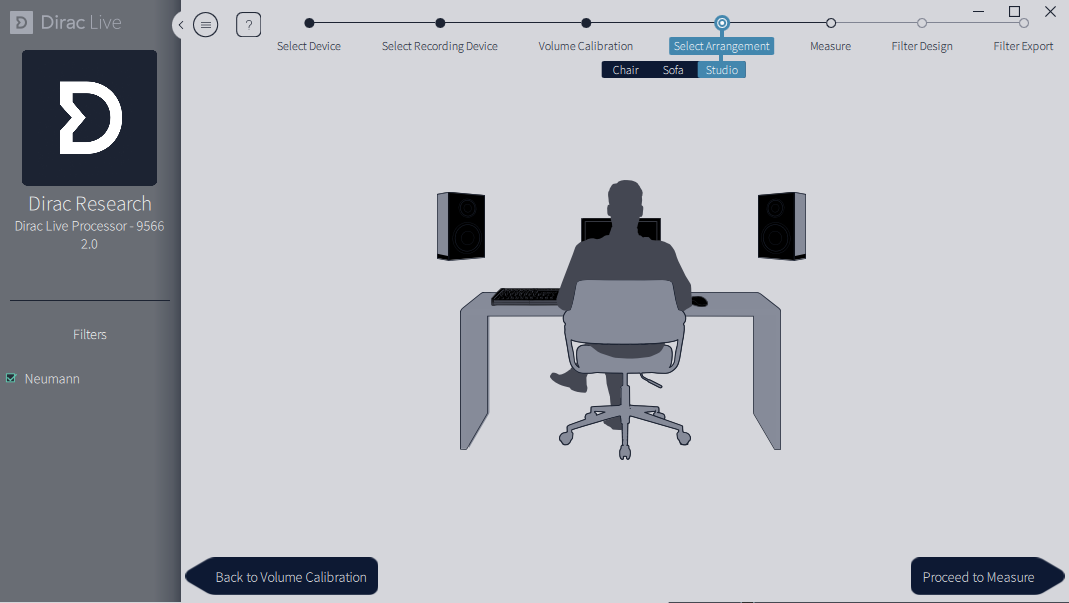 The room is a huge factor in terms of what you hear; a room that significantly alters what you hear will ultimately affect what goes into your recording. Jakob Ågren 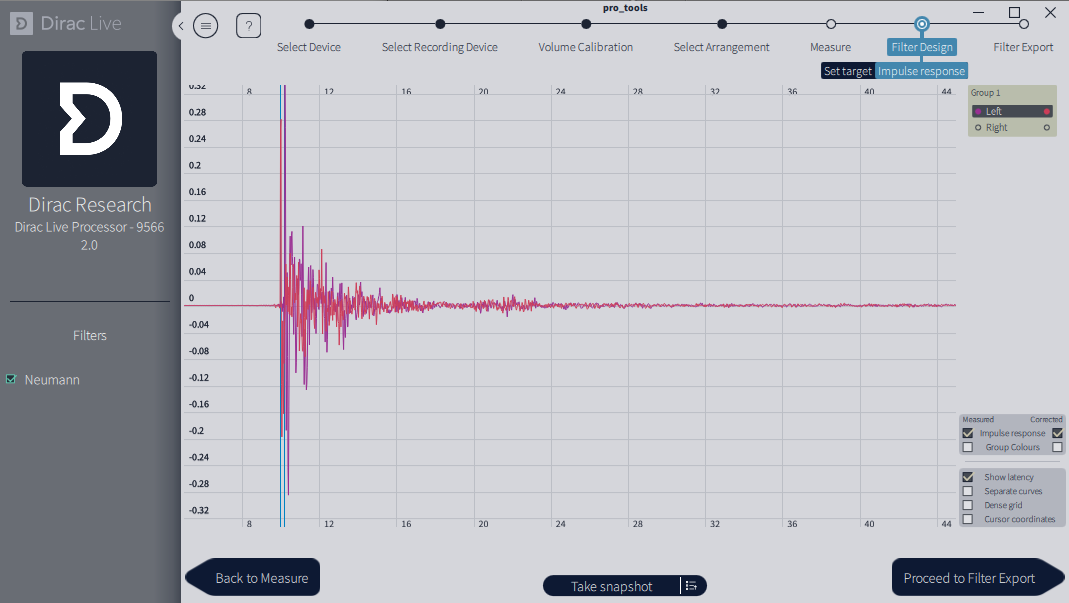 The main benefit over other solutions is the combination of phase correction with ease of use, because correcting for both the magnitude and the phase is really, really tricky. Jakob Ågren 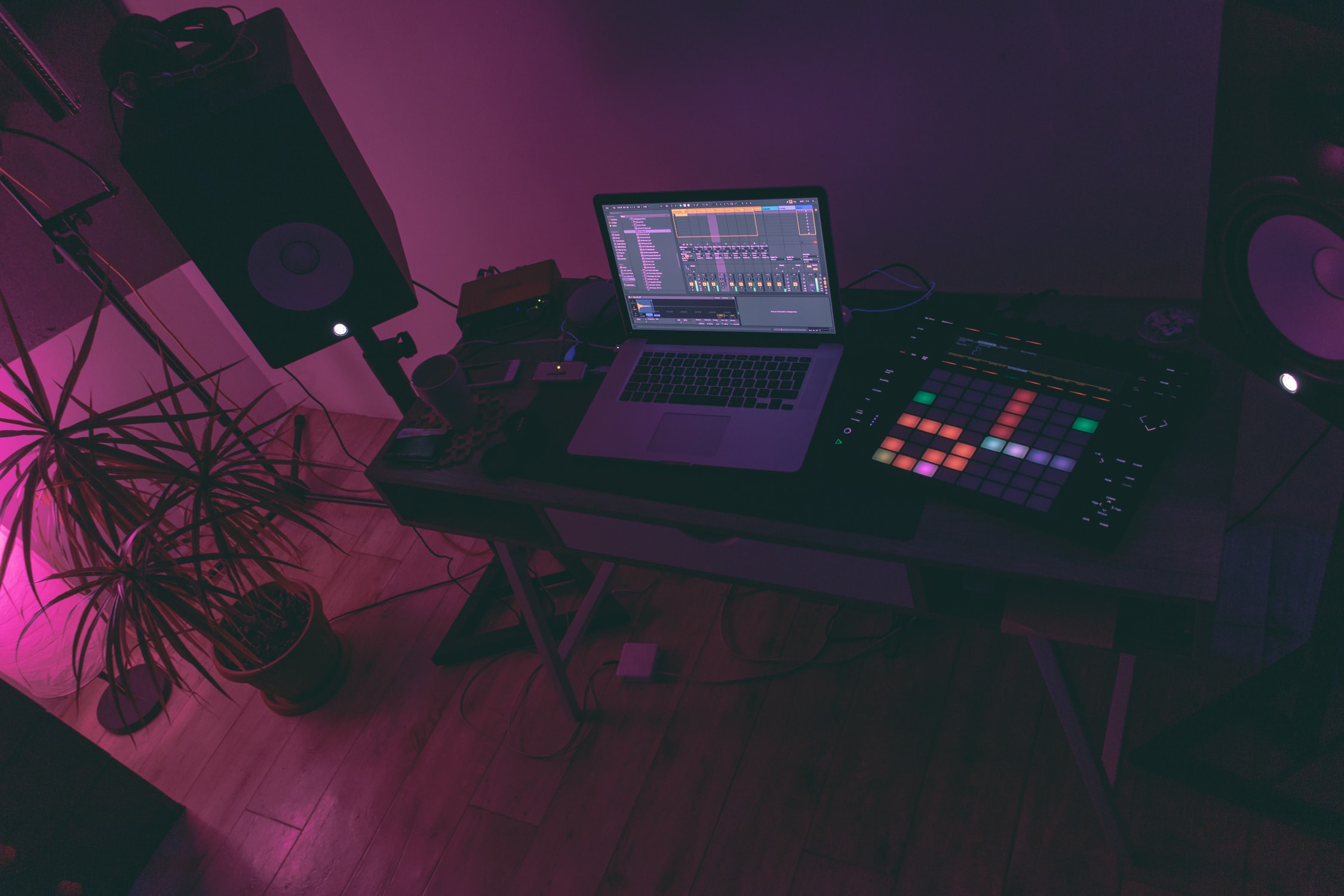 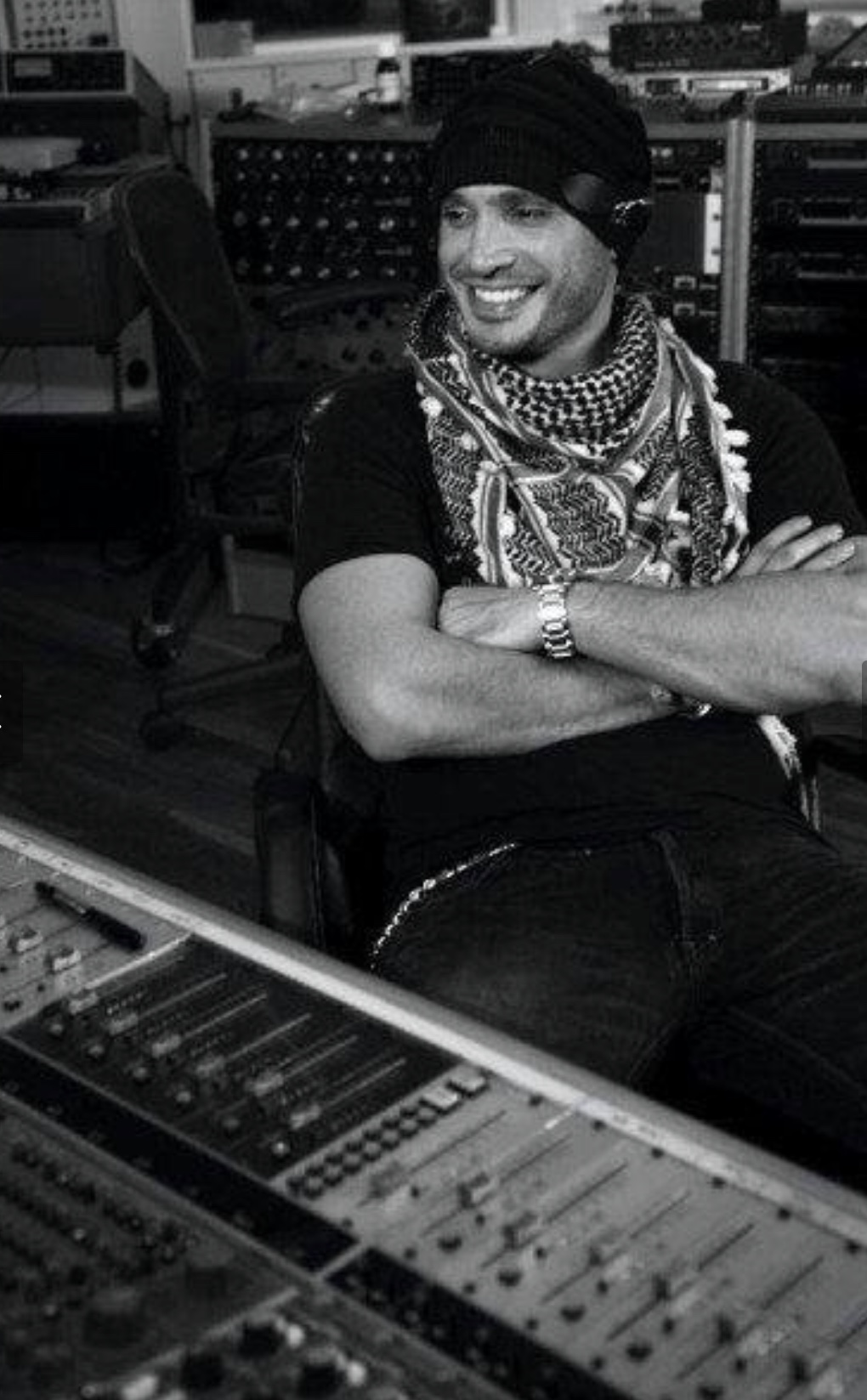 When producers hear the difference that Dirac Live makes, they’ll no doubt be blown away. Rami Yacoub, music producer for Ariana Grande and Demi Lovato