Four years on from her 2017 debut album Reflection Of Youth, EERA, aka Anna Lena Bruland, returns on December 3 with her long-awaited, monolithic follow-up Speak. Headliner caught up with her to discuss the experiences that shaped the record, her growth as a songwriter and learning not to take herself so seriously…

“I didn’t realise how much I missed it until I was back on stage.. it’s amazing,” says EERA of her recent return to live performance after a lengthy spell away from the stage. “You kind of get used to not doing it, but then you get that feedback from the crowd and that camaraderie with the band and it’s great. It’s definitely where I’m meant to be.”

An artist as spellbinding live as she is on record, it’s hard to argue with her sentiments. It’s been four years since the release of her highly acclaimed debut Reflection Of Youth, an intriguing album that deftly weaved lo-fi, crunching guitars with moments of ethereal intimacy and sparse instrumentation. A compelling listen on record, it took on a new life when brought to the stage, the heavier moments landing like a felled skyscraper, the intimate moments all the more beguiling. And if Speak is anything to go by, her latest shows will truly be something to behold.

Today, she is taking a day off from her UK tour, joining us from a hotel room looking refreshed and possessed of a warm, friendly demeanour. It’s a little disarming at first, given the often pensive, mysterious image channeled through her records, artwork and music videos. Evidently, she is enjoying the traces of normality that have begun to emerge in the lives of musicians. Not just in the form of live performance, but in finally being able to share these new songs with the world.

“I’ve been sitting on these songs for quite a while, since before the pandemic,” she explains. “If not for the pandemic it probably would have come out sooner; it’s something a lot of bands have experienced.”

Building on the foundations she established with Reflection Of Youth, Speaks tugs at the extremities of her debut and drags them into new sonic territory. The grit and bite of the guitars from before have been given a shoegazey makeover, allowing slivers of light to burst through the darkness, while EERA’s songwriting has become far more direct. Lead single Ladder is a fitting example. Were it produced four years ago it may have hit like a sledgehammer. Here, it soars.

“I was listening to a lot of shoegaze before I started work on this album,” she notes. “And with shoegaze music I find you have to listen to it over and over again to get all the textures. At first you think you’re listening to one thing and then you realise there are 10 different layers to what you’re hearing. I wanted that vibe on this record, and going into that mindset helped. I also wanted an album that was more in line with where I wanted to go. I had a clearer view of what I wanted to say – it’s very direct and very me. That’s why I chose the title Speak for this album. I wanted no filter. I wanted a big, unapologetic sound. When I was writing the demos I added extra elements, so that that sound was there right from the beginning.”

Though very much a complete and cohesive body of work, Speak endured something of a fractured genesis. Working with her long-time collaborator Allister Kellaway provided some crucial consistency in a production process that saw sessions move between a variety of studios, cities and countries. As she puts it, it came together like multiple pieces glued together.

“I worked very closely with Allister," she says. “Where we are so in tune it made the process of creating the sound we wanted really easy, regardless of the location we were in. Plus, the friends who lent me their studios have similar tastes to me, so they have the kind of gear that I love to use. I’m glad it came together so well, as there were times when I looked at all the different places we’d recorded and wondered how it might affect the overall sound of the album, for me and the listener as well.” 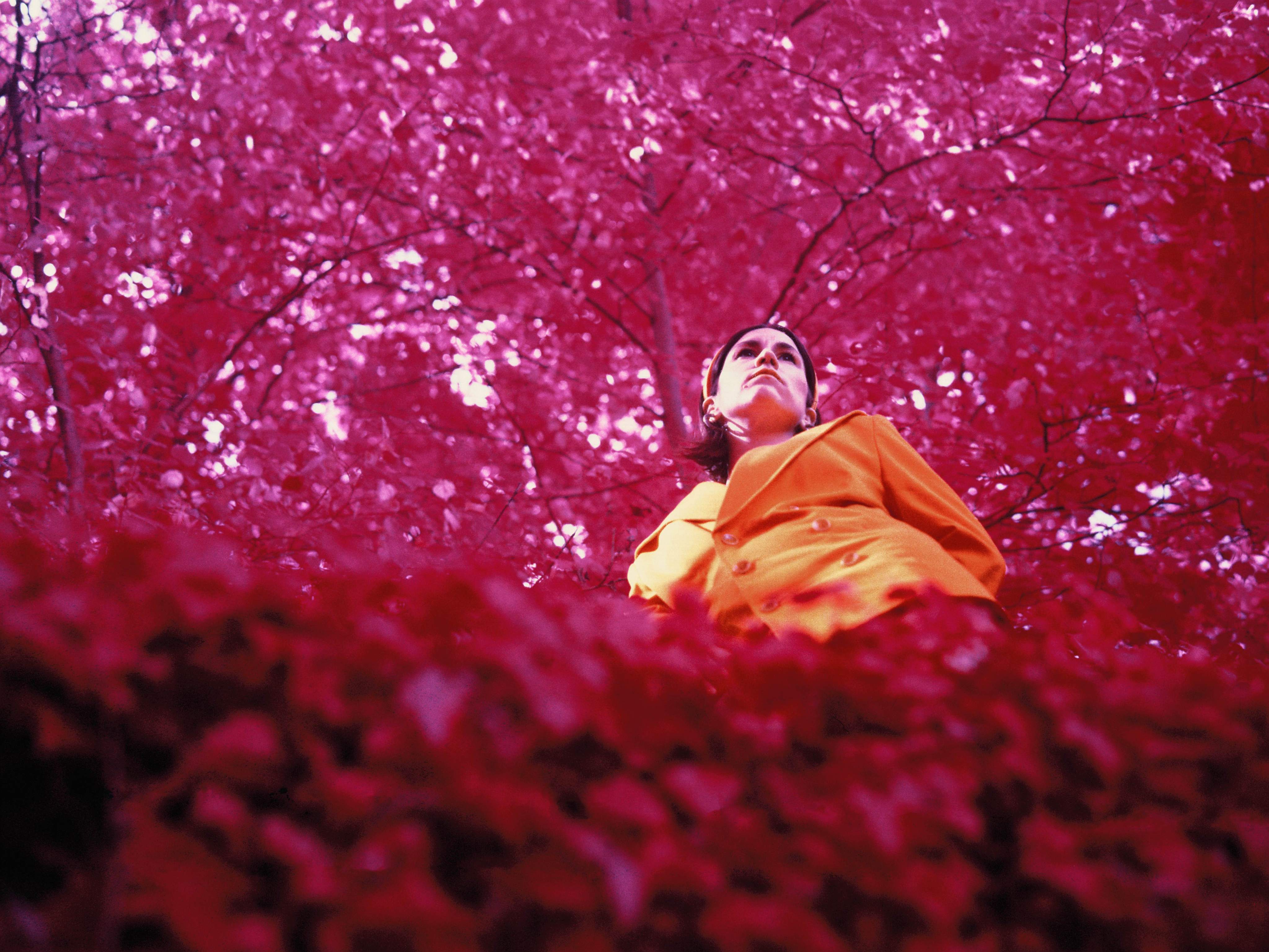 You can't stagnate, you have to keep creating. EERA

Another defining feature of Speak came in the form of EERA’s more relaxed approach not just to song writing, but her creative process in general. There’s a looser, brighter feel to many of these songs when compared to her previous work, which, she explains, came about from releasing some of the self-imposed pressure she felt when producing her debut.

“The main difference this time was that I was not taking myself too seriously,” she says. “With the first album I was taking myself very seriously. It’s the first record so you’re feeling nervous about it, but this time I just wanted to have a bit more fun and go with the flow. I wanted to go with my gut instinct and just see what happened. I feel that that comes across on the record and I enjoyed the process a lot more.

“With the first album it felt like such a huge moment for me – this is as well – but I felt because this was a bit more spread out and had lots of different influences, I just enjoyed the ride more, and I trusted myself more. I wanted it to be lyrically not so dense. It has an element of hope and transparency.”

With the vast majority of the record essentially completed before the word Covid had even entered public consciousness, EERA also points to the fact that she resisted the urge to revisit and tamper with the songs on Speak during the long wait for their release as being key to her artistic development and the music that may well wind up on album number three.

“I’m already writing the third album and feel excited to get moving again,” she beams. “You can’t stagnate, you have to keep creating. I have friends who have been sitting on music for years because they don’t think it’s good enough or they don’t think it’s ready, and I just think you have to let stuff go and move on. All the while you’re sitting on something you cannot evolve.

“It was very tempting to go back to the songs, because they were there for a long time. But now I’m in a different headspace again. As an artist you are usually going to be two years ahead of whatever you release - that’s just how the business works. But when you finally release these songs you have been sitting on and start playing them live it can be quite therapeutic, because you become even more aware of how much you have evolved since that time. When I sing songs from the first album I’m like, wow, I was in a really tough part of my life, and now I’m not, so you have a different appreciation of them.”

Before we say our farewells and let EERA return to her well-deserved day off, is there anything she can reveal about the direction she is headed in with Speak’s follow-up?

“All I can say is that I’m really excited about it, and whatever it is, it’s always going to have an EERA twist to it. I’ve been listening to lots of string arrangements in movies and would like to go down an orchestral route, as I haven’t done that before. I have an exciting collaboration coming up that I can’t say any more about just yet, but I’m just really excited. Lyrically I feel I’m in a much lighter headspace, so maybe my lyrics will get more uplifting the older I get. But I feel very hopeful for next year.”