Speaking to Headliner from her home in London, Lilla says that leaving Ireland was one of the biggest decisions of her life, admitting that living in the UK capital took some adjusting to:

“It was a decision that I had come to after a lot of deliberation with myself for a couple of years,” she says. “There comes a point where you just say to yourself: ‘It's now or never; If I don't go now, I'm probably just gonna stay here and I'll forget about all this’. I gave myself an ultimatum. I really like London though! The first few months were difficult because everything's faster here. Back home, everything moves a bit slower.”

Lilla distinctly remembers her last live performance, as it was at the very end of the Dermot Kennedy tour where she performed in front of 12,000 people.

“In December it will be a year since I played my last show, which is crazy to me.”

On joining Kennedy’s tour, Lilla says it’s one of the greatest things that has ever happened to her:

“At first it was hard to come to terms with, because before that I would play in front of 300 people, maximum. To go from that to a few thousand a night was a big step! But I was getting used to it...I just love his fans because they actually want to listen to music, and they're so supportive – they even put their torches up and everything for me,” she says earnestly.

During the course of the tour, she spent a lot of time with Kennedy and his team. This reminds her of the time she got tonsillitis:

“I was freaking out about the show that night, and Dermott saw me in the corridor as I was about to cry, and he brought me into a room and he just said, ‘Look, the doctor is on the way; it's absolutely fine. Just do whatever you can do and don't worry about it’. He was just so nice about it.”

Luckily, the medication the doctor prescribed and “lots and lots of hot drinks” helped Lilla make it onto the stage that night:

“It was fine!” she says, sounding relieved all over again. “I really pulled myself together that night; I whacked a load of makeup on, got my outfit on, fixed my hair, got my antibiotics and I just went out and did it.” 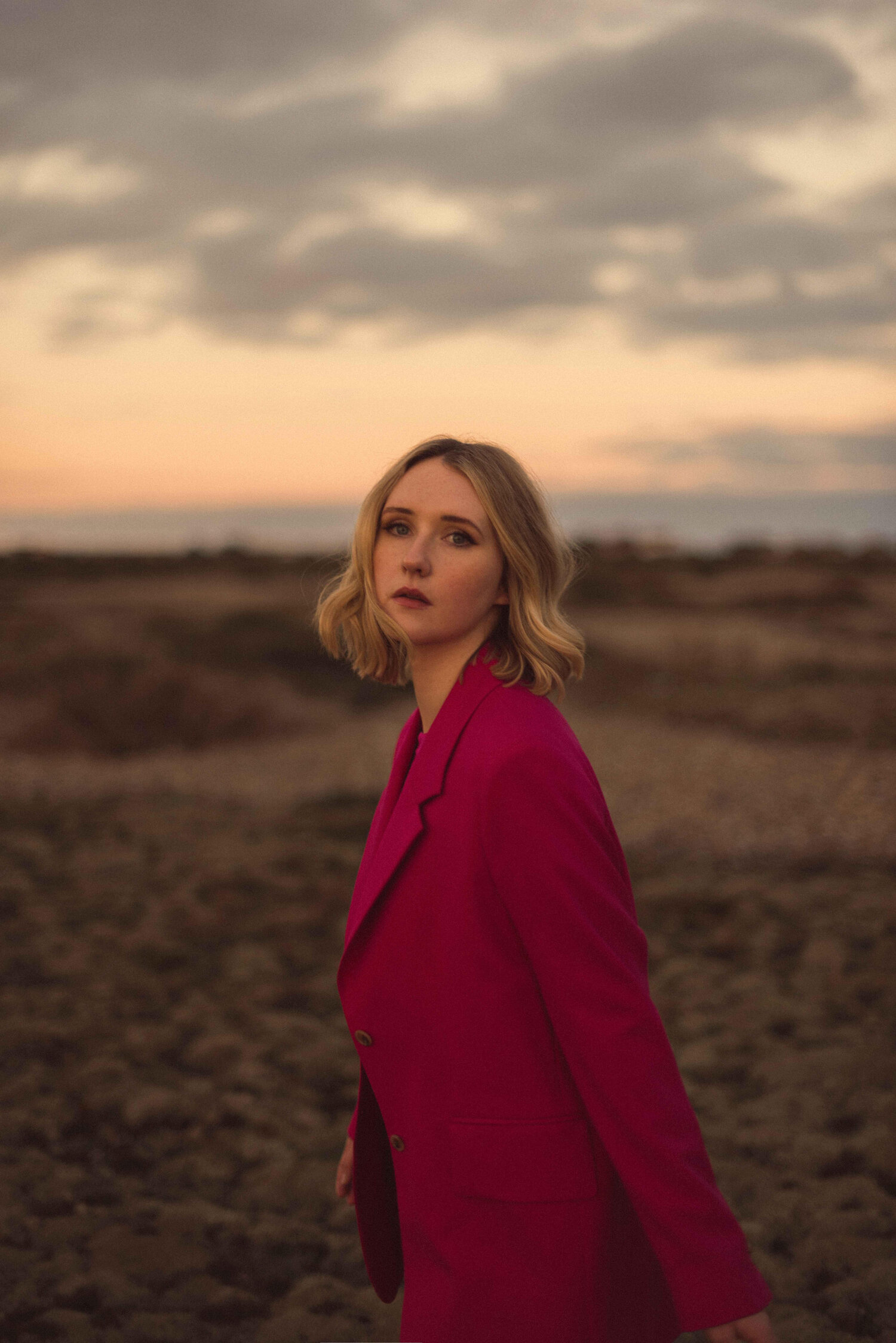 Blueprints is about making sure you plan for yourself as well as for those you love.

After a break this summer spent writing and recording, Lilla is currently building towards next year’s release of her debut album. Devastatingly beautiful new single, Blueprints (‘The cards are on the table, if you don't know by now’ will hit you like an emotional gut punch), is already established as a fan favourite and is a regular set-closer at Lilla’s live shows.

It’s easy to see why: the heart-breaking pop ballad is both theatrical and candid in its intimacy, while Lilla’s evocative vocals surge with the emotion of someone who has lived through every single thing she is expressing.

“Blueprints is a song I wrote during a time of change in my life,” she shares. “I was saying goodbye to someone I loved and starting a new adventure on my own. We all tend to plan ahead so much, but sometimes life can send us in a different direction. This song is about making sure you plan for yourself as well as for those you love. Life is unpredictable and people can either stick with you or leave you.”

Why does Lilla think this song resonates with so many people?

“I think it’s because in one way or another – it doesn't matter if you're a man or woman, if you're a teenager, grown up, or elderly – no matter who you are, in your lifetime there will be a point where you probably planned for something and it didn't work out,” she answers.

“This song is about putting somebody else first, and then all those plans around them just crumble. You have to realise that you matter most.”

The inspiration for the song goes back to the time Lilla was making her decision to move away from Ireland.

I really enjoy singing this one even though it’s so sad! I think that’s a good thing because it's one thing to go through something rubbish, but you need to learn from it. Being able to sing this song and knowing what it's about was me moving on from it.”