Mabes: Keeping The Noise Down

Channeling her experiences of feeling “like a bit of a loser” when she was a teenager into her new EP, Keeping The Noise Down has helped Mabes learn to love herself.

“My mum's always said I was a bit of an attention seeker when I was a little one,” confesses Mabes in an unmistakable Essex accent. “I was always putting on shows for the family and was always very, ‘look at me, look at me!’ So she very quickly sent me off to stage school to get it all out of my system. From there I just realised that I had this passion for performing.”

The Billericay-born singer is unguarded and refreshingly honest in her approach to songwriting and when recalling tales from her life – which are often painful ones that have shaped her into the young woman she is today – and has the kind of personality you can’t help but instantly warm to. We’ve just met, and she’s delving headfirst into some of her most traumatic experiences, albeit in a way that you can tell has seen her come out the other side all the stronger.

Before attending Sylvia Young, Mabes was convinced that her future lay in musical theatre, although it didn’t take her long to figure out that treading the boards wasn’t her forte. What did hold an irresistible pull for her, however, was songwriting. Encouraged by her “fan-girling” over John Mayer and Laura Marling, Mabes started to explore her own songwriting:

“It was the first time I'd really appreciated something outside of the pop genre,” she recalls. “It got me more interested in the cleverness of lyrics and words, double meanings, metaphors, and how they suggest things without being completely in your face. I found it completely enchanting. I wanted to be Laura Marling – I still kind of do!” she laughs.

Leaving stage school at 16 and going to a sixth form state school was hard on Mabes, and she struggled to fit in as the ‘new girl’ among peers that didn’t get her. In fact, they seemed shallow, and none of them questioned the world the way Mabes did:

“I just didn't seem to relate to anyone,” she says, sadly. “I remember I used to sit in the communal area where everyone would meet in the morning, and I’d be on my own, and everyone else would be in their groups and cliques. It was this weird feeling of desperately wanting to belong, but also not relating to any of the people around me. It was really difficult for me to basically realise that I was normal to feel that way, and that it was actually okay to feel weird.”

Mabes turned to songwriting as a form of therapy and comfort during those years, which she says is something that just happened naturally:

“It just sort of happened. It's not a sob story, but I didn't have many friends and I never got invited to the parties, and when I did, it was such a big deal that I was there because I was so desperate to fit in. You see so many videos of young people in the club, or drinking, dancing and having a great time, but actually, there are people that don't enjoy that.

“Why is it that we judge someone purely on the way that they look, when that's the one thing that they can't control?” she asks. “Nobody else thought that way, so that struggle that I went through has come good. I don't ever look back and regret anything or feel sorry for myself for the way I felt, because I truly believe that every stepping stone is there for a reason. That experience that I went through as a teenager was meant to happen to make me a better person, and it obviously helped me write songs. So there's a silver lining.” 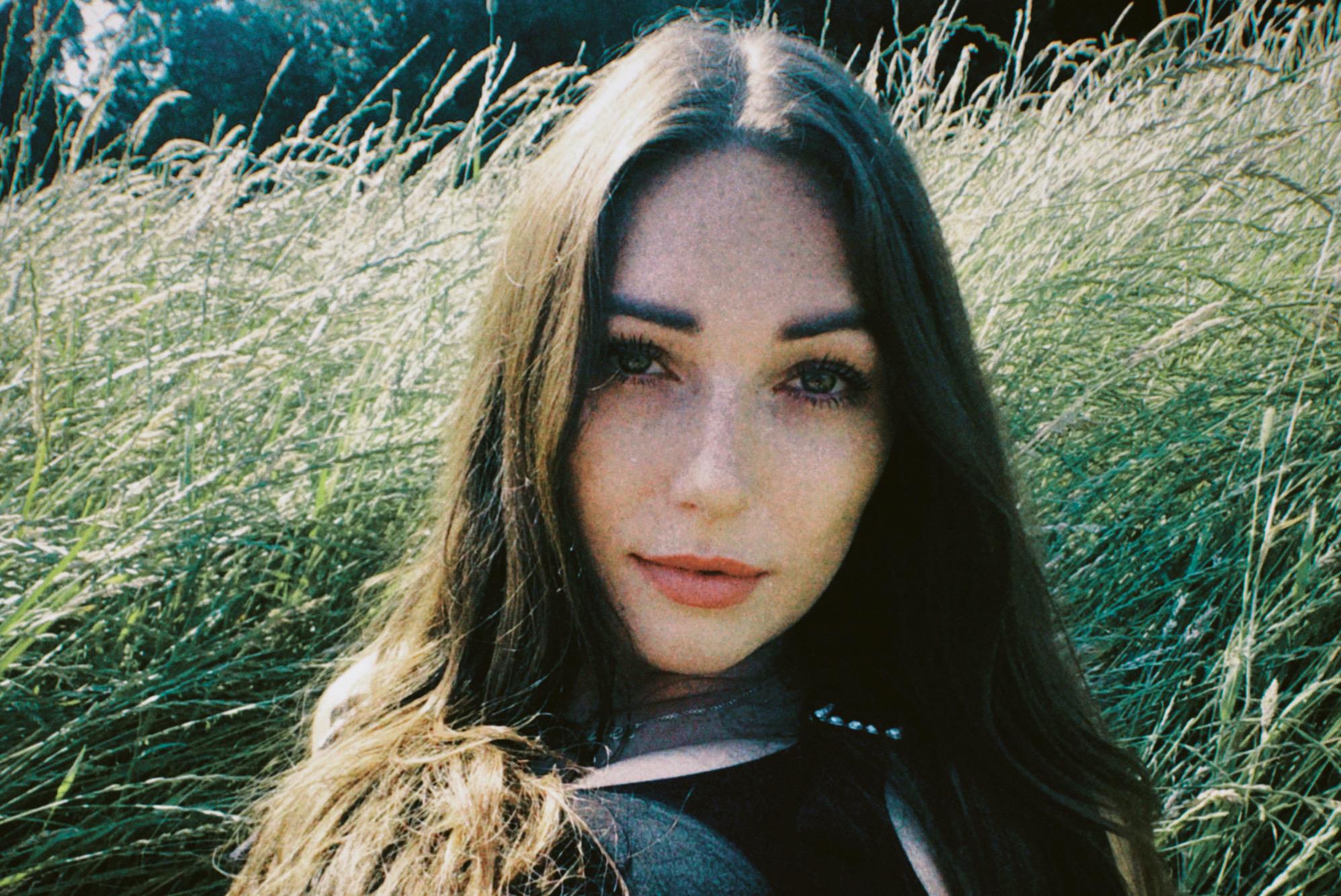 I'm very content; I don't feel the need to be liked by everyone anymore.

The most recent offering from Mabes is EP, Keeping The Noise Down, which follows her debut mini-album Wait & See – echoing the acoustic-country vibe that she is synonymous for. For the EP, Mabes says that it was time to start a new chapter:

“I have grown and developed as a songwriter, and so have the kind of things I want to talk about. I'm now addressing real life, and young people's struggles and issues,” she points out.

Keeping The Noise Down is a mini-manifesto for Mabes' warm, open approach, and deals with social anxiety amid some irresistible electronics. Bubbling with pop potential, Mabes’ delivery is born from a real-life event – a party gone awry amid rising consternation. The EP is led by its title track, which was co-written with Jonny Latimer (Ellie Goulding / Rag ‘N’ Bone Man).

“It's the first and only time I've worked with Johnny actually! I was meant to get back in the studio with him, and then lockdown happened. We were catching up over coffee before we were going to write songs, and he was telling me how he had been working with Lily Allen the week before. I am an absolute massive fan; I grew up listening to her music.”

Latimer asked Mabes to open up her lyric book to find some inspiration for a song, and she opened the page to find the words ‘keeping the noise down’ jotted down in her handwriting. They ended up going with that.

“It came about so easily. We just wrote it because it was documenting a young girl being at a party, and I was just going through all of the monotonous social awkwardness and struggles that I would feel back then – and sometimes still feel.”

Although the song took shape fairly quickly, there was one particular line that Mabes was hesitant about:

“We got to the line, ‘Not even dark out, Sam's got the coke out’. I told him I wasn’t sure...I don't think I can really get away with that; I can't say that! He looked at me and he went: ‘Lily would say it'. That was it. I was like, ‘Right, we're putting it in!’ I had to be brave to put that line in, but I think it's worked out well.

"My writing has definitely evolved and I'm able to find a tongue-in-cheek vibe in my writing at the moment. Hopefully they portray a little bit more of my personality as well. It's really humbling actually to be able to write such an honest song about me basically being a bit of a loser when I was a teenager,” she laughs. “For people to like them and relate to them, it's amazing.”