Creating music that reflects the impermanence of the physical human experience, weighed against the incomprehensible infinity of the universe; it’s this mission statement of Brighton’s Phoria that sets this four-piece apart from those who just set out to write a few decent tunes. After the success of their debut, art-rock LP Volition, four years later Phoria have decided to unleash upon us a new album of soaring neoclassical compositions. We spoke to the band about the journey to this new record, Caught A Black Rabbit.

Despite being only their second full-length album, Phoria were given the opportunity to record at the legendary Abbey Road Studios, with a 12-piece orchestral ensemble to play with. The band’s (unofficial, it appears) leader, Trewin Howard, tells me it wasn’t an opportunity to be passed on lightly.

“I think this latest record was a product of finally giving in to a manager who'd spent the last few years just ranting about how good some of the instrumental and classical compositions were,” he says.

“And when you've got a 12 piece ensemble to play with, and an established recording studio like Abbey Road — plus you've got your computer and all your epic reverbs to play with – I can’t see why you shouldn't shoot for the most transcendent thing you can achieve.”

There are certainly parallels between albums one and two, but I ask Howard about the different approaches.

“Volition was our attempt at the best fusion of pop, and massive, transcendent, euphoric music. And there was this slightly more formal concept of what a band and an artist was in our heads back then because we were relatively new. And we've wanted to tick all the boxes of something that could be accessible and popular, whilst not sacrificing the big scale of things.

"This album is very different. It's far more neoclassical and less vocally driven. But it’s essentially just an exploration of something else. We're always working on all the different disciplines.” 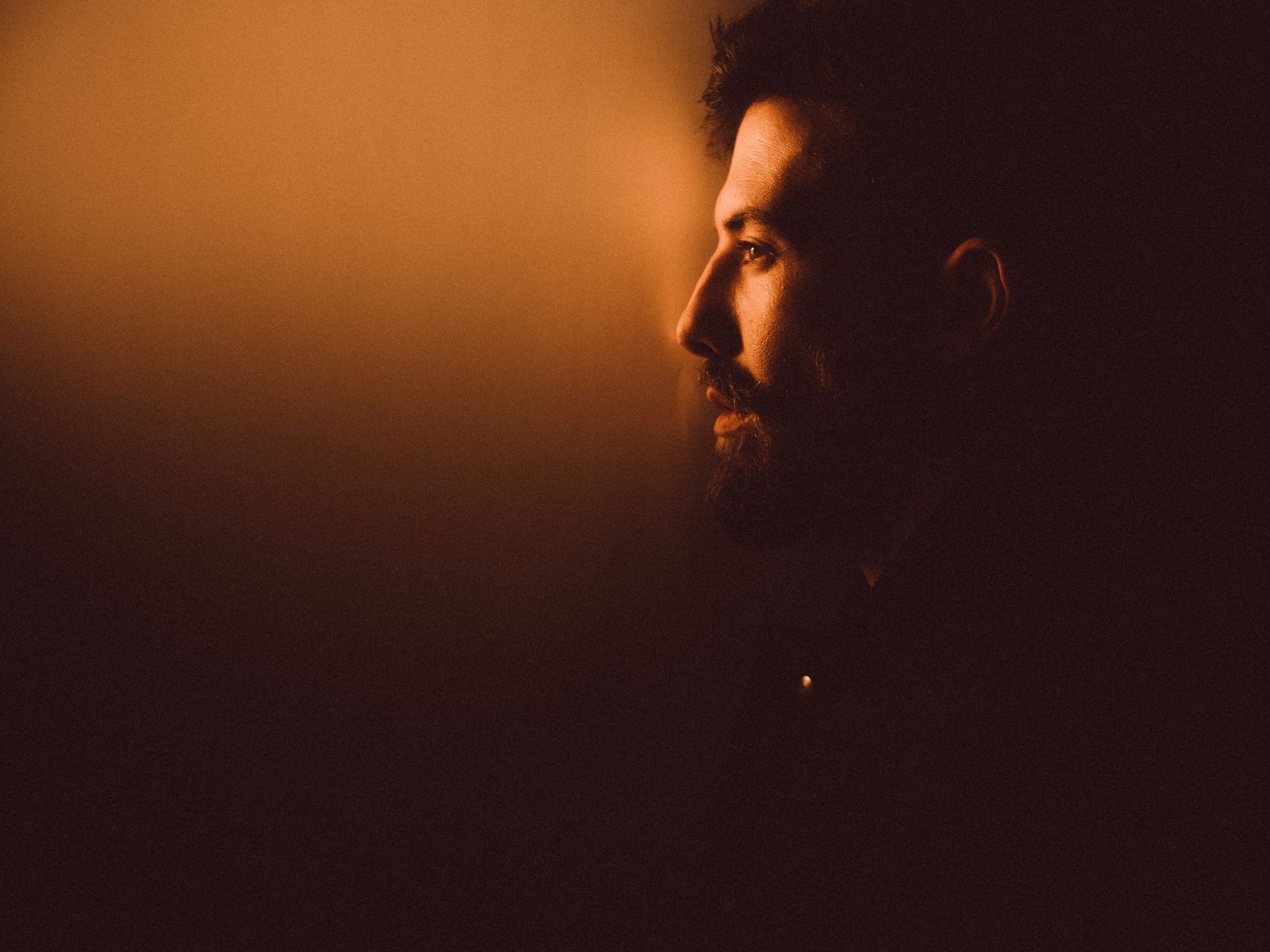 We're using the fact that everything has gone topsy turvy recently to just think of ourselves as creatively free.

Caught A Black Rabbit is a stunning listening experience, and that’s in no small part down to what you could describe as its centrepiece track, Current.

Howard often speaks of music with such descriptions as “transcendence” and “euphoria” (as the group’s name alludes to), and this piece, in particular, achieves both and more in its five minutes and 51 seconds run time.

It’s an otherworldly blend of strings, wordless vocals, piano, and synthesizers, with two statements of a melodic theme that is truly life-affirming. The ‘live at Abbey Road’ video version of the composition on YouTube is very highly recommended also.

On the track, Howard describes how “music is still one of the few things that can put me nowhere. Back to a kind of embryonic recognition of what it is to be alive.

"It’s why I've always loved it. I think Current is the figurehead of the record and caused much debate about where it should come in the tracklisting. Jeb (Hardwick) always wants to put the bangers right up the front to grab everyone. Whereas I say ‘no, no, let's be patient, let's get people invested.’ But does anyone listen to albums anymore? Maybe they do.”

Phoria makes sure they never force their music — even if that means coming back to a demo or idea months or even years later. Such was the case with Current.

Howard explains that his “toughest challenge at the moment is how rapidly I fall out of love with something that I've just created. And I don't really know why or how that happens, or if I've just lost some of the pure excited arrogance that I used to have.

"Sometimes it's best to have an idea and not spend too long getting disheartened with it and let it melt around in the background. And then once you've got a fresh pair of ears and a new objective, look at it, maybe even just three months or a year later, and you can remember whether it's good or not. And that gives you more enthusiasm and momentum.