Darker Place follows Chinouriri’s cover of What the World Needs Now in collaboration with Boots and recent singles Give Me A Reason and Beautiful Disaster with SAM DOTIA and The River Bend with Subculture, which was championed by Michaela Coel during her critically acclaimed series, I May Destroy You.

The new video, directed by ‘UKVMA Best Newcomer’ nominee Milo Blake, sees Chinouriril switch between light and dark in a series of striking and colourful scenes. 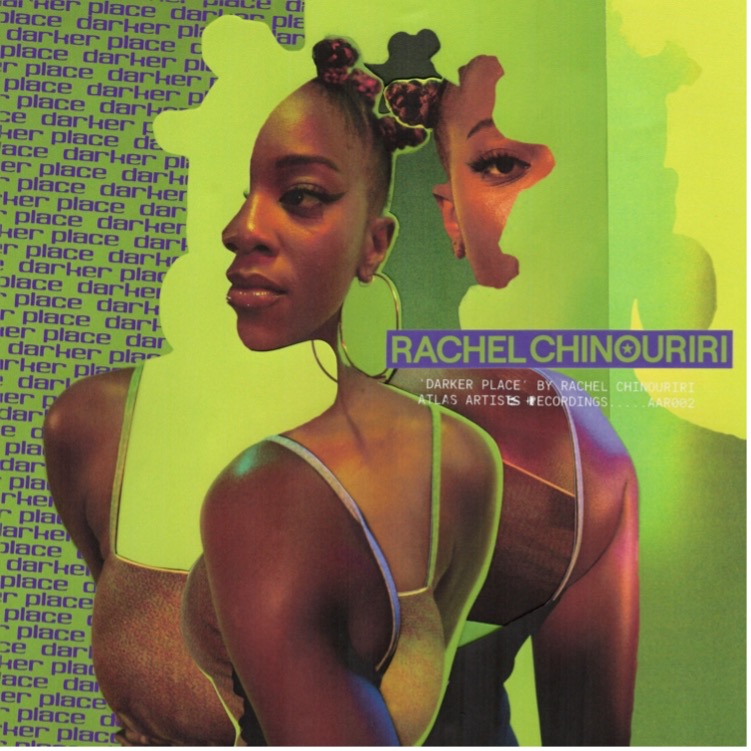 “Darker Place is about the battle between light and darkness,” says Chinouriri. “I don’t fear darkness and believe that in the right circumstances, every human being has the potential to do anything.

“I wrote this about a person who follows someone around, but is conflicted on whether to act on impulse or hold their urges – that battle that this person has in their head.”