We’re often told in life to go with our guts, and rising star St Lundi took this advice to something of an extreme when he one day left his remote island life off the South Coast of the UK, buying a one-way ticket to London with little money or plan. Some might interpret that as madness, but for this young man it has already led to collaborations with the likes of Kygo and Seeb. He released his first single in March 2020, yet his streams are already in the millions. Headliner chats with St Lundi to get to the bottom of how a very spontaneous decision led to a burgeoning career in pop music.

“I'd always lived on Hayling Island, which is a small island of about 15,000 people,” St Lundi says (or Archie Langley in real life).

“It’s connected to the mainland but you can see the Isle of Wight from there. Imagine if you were walking to France, you'd go through there. I lived there my whole life until I was 21. And then I made a dash to London to do music, and I've been here ever since.”

You often hear the argument these days that, thanks to the ubiquitous nature of the internet, you can have a music career anywhere as long as you have a broadband connection. But you’d perhaps be stretching that argument quite a bit with someone living on a tiny island at the literal bottom of the United Kingdom.

St Lundi found his love for music by learning acoustic guitar, and began cutting his teeth playing small gigs around nearby Portsmouth. However, he found life on the island isolating, and adding to this, his huge desire to go and play music in a big city led to a quite fateful decision.

“I’d always dreamed of doing music in London, and I wasn’t in the best mental state on the island,” St Lundi says.

“It was the 31st of May 2017, 9:30pm. And I just thought, ‘I'm going to go to London’. I had a job and a car on the island. I said to my grandparents [who he was living with] that I was popping out to the shop for half an hour, because I knew they wouldn't let me go otherwise. I jumped onto a train to London.

"The following night I played an open mic in Shepherds Bush and I met a group of Australians who said, ‘Come back to ours’ when I told them I had nowhere to stay.

“It’s not something I’d ever advise someone to do, running away from home in the middle of the night with no money. I know it’s dangerous. I just wanted it enough and I got very lucky at the same time.” 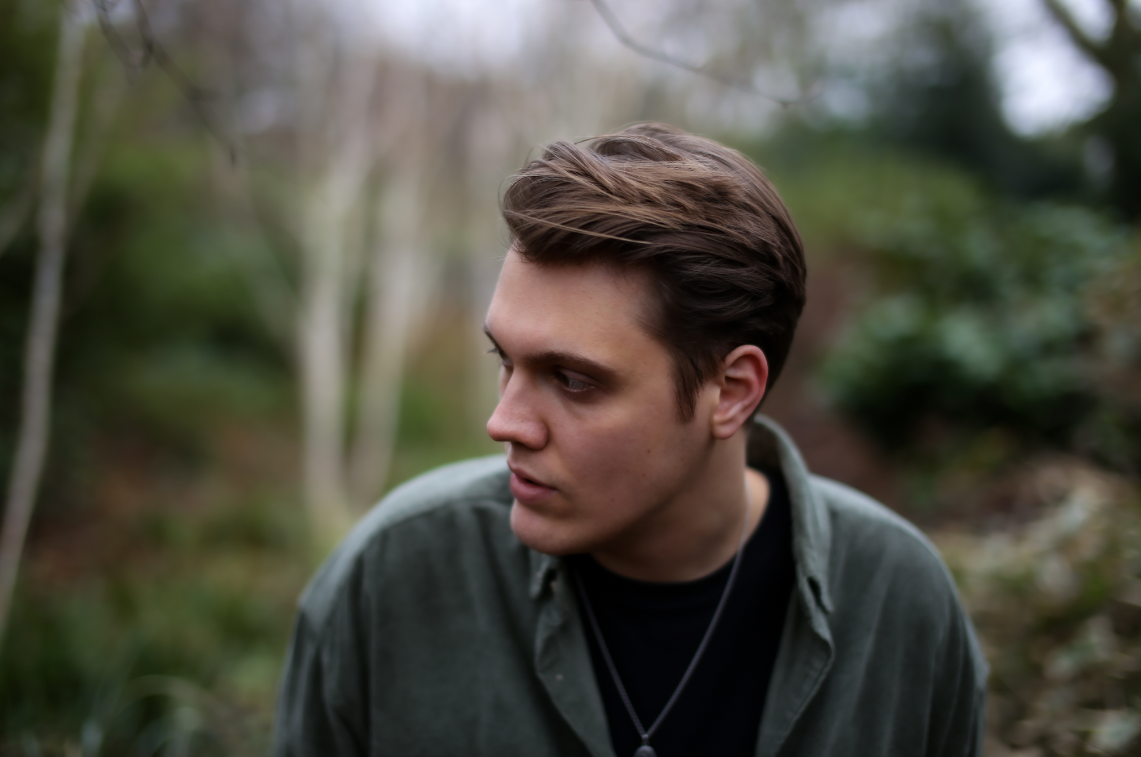 As I was writing this song, I just had a gut feeling, and anyone that knows me, knows that I follow my gut.

It’s important to note this isn’t some overly-romantic success story – St Lundi did not have a bedroom of his own for his first 18 months in the capital, and it took a full two years of plugging away until a record deal was reached.

It all paid off in a big way after a chance introduction to Norwegian dance music star Kygo saw them collaborate on To Die For, launching St Lundi into the Billboard Dance charts. This swiftly led to another big dance breakthrough with more Norwegians, EDM act Seeb – St Lundi’s work with them on Colourblind garnering even more success for this young man.

Speaking to St Lundi, he’s on the eve of releasing his latest single, Nights Like This – a slice of folky piano-pop with subtle EDM touches. It’s yet another example of him listening to his gut when it has something important to say.

“As soon as I wrote it, I messaged my team saying, ‘I think I've written something quite special’, which isn’t something that I often say. As I was writing this song, I just had a gut feeling, and anyone that knows me, knows that I follow my gut. I just had this instant feeling that it was going to be a big part of my career.”

What a powerful gut indeed, as it appeared to predict the song would break one million streams in only three months since releasing in September. What a wonderful one-way train ticket story St Lundi’s career is so far, one Headliner is keen to follow as he continues to write it.