Tai Verdes On Writing Debut Album TV, And Blowing Up On TikTok

Tai Verdes released his stunning debut album TV last month, but just three months into the pandemic, he still had a nine-to-five job, unaware that his lively indie pop single Stuck In The Middle would quickly go viral and catapult him into the world of music. Headliner recently caught up with the rising L.A-based singer songwriter about how the record came together, his creative process, and blowing up on TikTok...

Musically speaking, Tai Verdes has had a pretty crazy ride so far. After releasing his debut single Stuck In The Middle, his social following and streaming numbers went through the roof, and he’s since amassed an army of super engaged fans who can’t wait to hear what’s next.

Determined to give the people what they want, and figure out his sound, Verdes started writing music like a maniac after the success of his first release. The result is TV - a thoughtful collection of 13 tracks that chronicle different chapters in his life so far.

“The whole concept of the album is that it’s my life as a TV show, with each one being a different episode,” Verdes explains. “Starting with me dropping out of college, doing some drugs, meeting a girl and thinking we would have some cute kids, to getting stuck in the middle. And then going all the way down to the final track, which is like a thank you track to my mom, essentially saying thank you for supporting me through all of this.

“My songs are all like my babies and I’m about to win parent of the year,” he adds with a smile. “But this is bananas, man. If you asked me nine months ago if I’d be doing this, I’d say definitely not, and look at you like you’re crazy!” 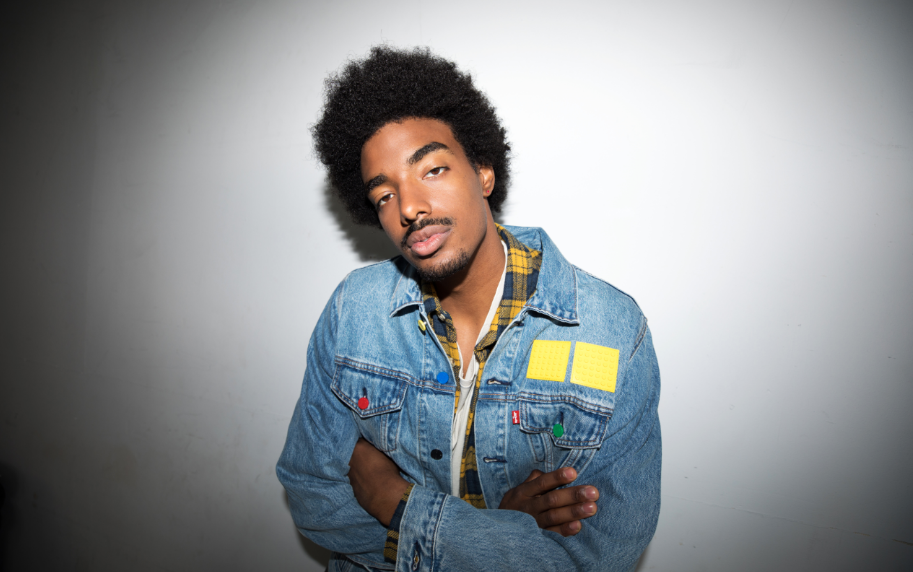 IT’S ALL ABOUT KEEPING THAT FIRST MOMENT AS PURE AS POSSIBLE, AND ONLY ADDING THINGS THAT MAKE IT THAT MUCH BETTER

Verdes tells me how one of the last single releases from the album, BAD BAD News, came to fruition:

“I heard the track all produced out and there was no vocal on top, so I figured out what I wanted to say in each section and wrote it all myself,” he recalls. “It’s just this anthemic little love song and I’m really happy that it all came together the way it did.”

Having only had the one song, Stuck In The Middle for a long time, Verdes’ infectious energy and excitement to finally be releasing new music is palpable to say the least.

“I’m just singing lyrics that are true to me, straight from my heart,” he says. “I know that there are a lot of songs out there that talk about ‘love is hard’ or ‘love is pain’, but I think that the specificity of my lyrics and the fact that I’m only talking about things that I actually believe is really translating well and coming through as honest. I just love all the instruments in there - a lot of it is just having an ear for stuff that you like.”

Social media, particularly TikTok, had a big hand in helping Verdes gain popularity following the release of Stuck In The Middle, but what was his initial reaction to receiving such widespread support on the platform? 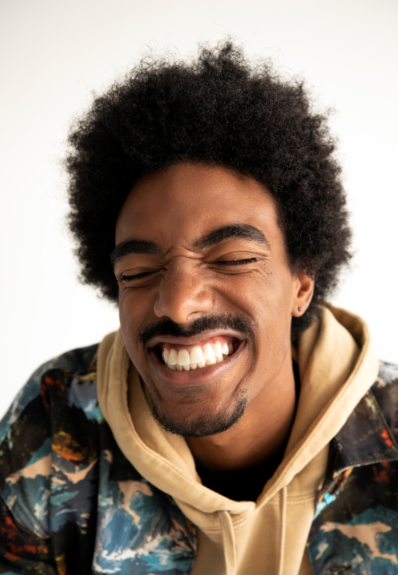 “I think the best part of seeing these reactions is that it’s kind of validating for my own mental radar, because sometimes I’ll make something and be like, ‘yo, this is great. But does everybody think it’s great? Or am I just alone with this?’ Once I put out Stuck In The Middle, people started connecting with it so heavily through the TikTok algorithm.

“TikTok to me is just like a good idea machine; if you have a good idea, no matter if it’s a business, a T-shirt, or just a thought, the algorithm will push it out to as many people as possible so that it gets exposure. So the better your idea, the more people it will get pushed out to. And then if you put trends on top of that, and dances, then ideas can just go viral, and from that there’s no turning back. I turned my little balcony song that I wrote in two hours into public information because of TikTok - it’s just wild.”