After Memphis-born rapper Ty Brasel found himself walking a road of substance abuse and crime, a spiritual encounter caused him to change his ways, and to focus his energy entirely on his music. Here he speaks to Headliner about that period of his life, and how he now sees himself maturing and developing as an artist on the straight and narrow.

There’s a buzz about Ty Brasel from the moment Headliner joins him on a Zoom call shortly after the turn of the New Year. He’s keen to talk about his latest album Destiny: Vol. 1, a project that came about while Brasel was in fact already working on another record. The Southern rapper’s albums are usually quite serious affairs, with connecting narratives and themes, however this time around he wanted to step out of his comfort zone.

“I just wanted to simplify things and make some more fun, anthemic music,” he tells Headliner. “I figured the best way to do it was to start a whole new project, and it actually came together in just a few months.”

Brasel created Destiny: Vol. 1, a collection of catchy hooks and empowering lyrics, with his friends and Grammy Award-winning production group COBRA, consisting of Dirty Rice, Joseph Prielozny, and Juice Bangers, with whom he says he has always had “a pretty nice chemistry. I definitely always gravitated towards hip-hop, because I felt like it was the most free way to express yourself. One of the things that I’ve always tried to do is fuse the melody and the lyricism.”

I’M THANKFUL THAT I MADE THE CHOICE TO LOCK IN ON MY MUSIC AND MYSELF AS A PERSON, AND REALLY FOCUS ON THAT.

Brasel’s upbringing in the Bible Belt saw him immersed in religion from a young age, perhaps contributing to his rebellion against society that occurred during his high school and college days.

“Some things happened in my life that made me run away and get into the street life,” he recalls. “Personally I ran into some brick walls that really made me reflect on my life and where I was, and what I wanted for myself. I got arrested a lot, and started to feel like the path that I was following with those people would see me end up in jail or shot, or whatever would transpire.

“I didn’t want to waste my life, and so looking back on it, I’m thankful that I made the choice to lock in on my music and myself as a person, and really focus on that.”

Having been in music for around a decade now, Brasel admits that he is now starting to see the bigger picture – his musical awareness progressing and maturing as he continues to create songs with a universal appeal. Despite coming from the streets, he takes pride in the fact that he doesn’t curse in his songs, making it arguably the most accessible form of rap music. 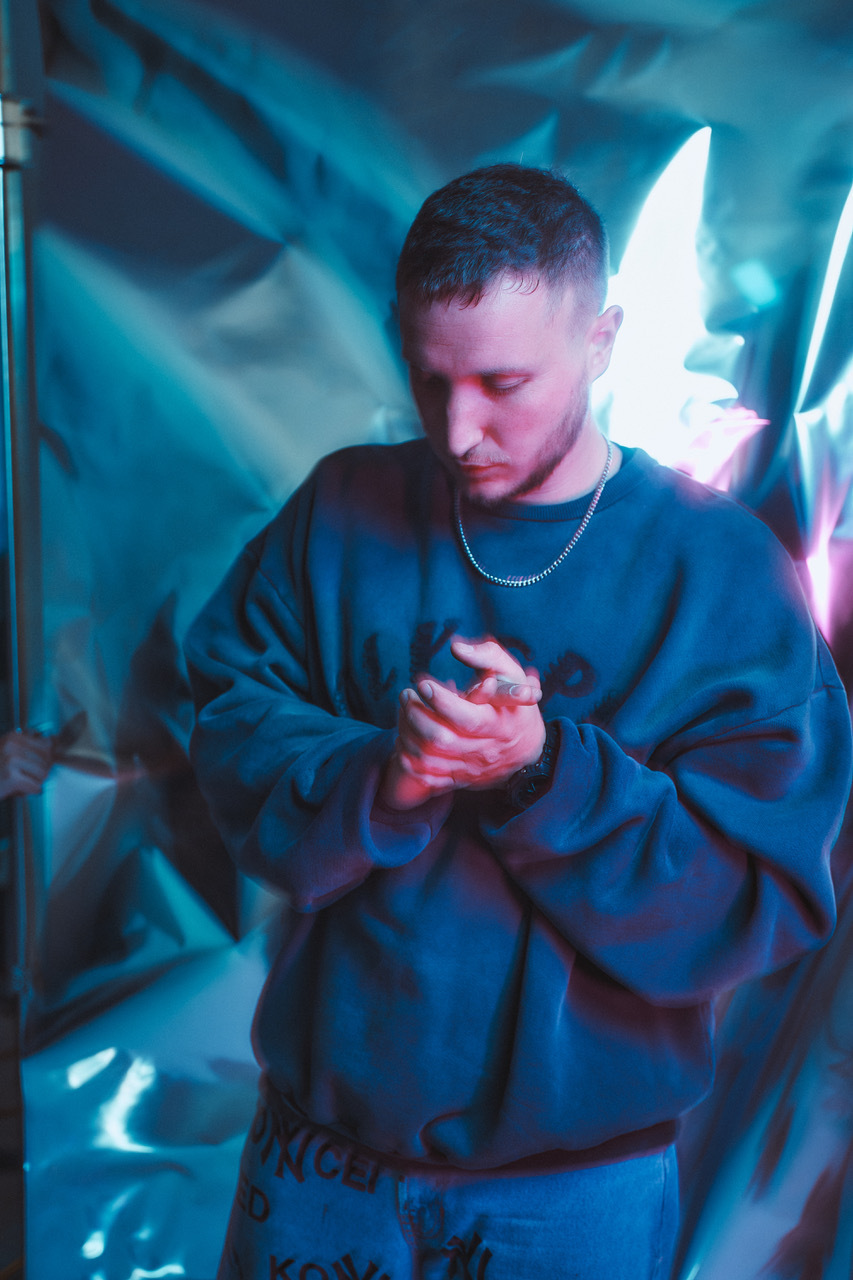 “I have more stories to tell for other audiences, I’m trying to make music for everybody,” he says. “In 2019, when I was working on The Divine Storm, there were a lot of crazy things going on even before the pandemic. There were the big wildfires in Australia, a lot of natural disasters, lots of mass shootings, and lots of chaos throughout the world, and so I started to make an album about how the world was losing control, and how it seemed like the ship was sinking.

“It’s crazy, because I wanted to release the album right away in mid-2019, but then it got put on hold. Then 2020 was the year when everybody started to acknowledge how crazy the world had become, and my album came out in the May, right after the pandemic was at its strongest. It turned out to be the perfect time for that message, because it was a story about how the world was in chaos, but with a positive, hopeful spin.”

Headliner looks forward to Brasel’s next project, which will undoubtedly serve as another beacon of musical hope as the world continues to find its feet in the wake of the pandemic.