Netflix series Maid - which tells the story of a young mother fleeing an abusive relationship and trying to provide for her child - has been the subject of much critical acclaim since airing in late 2021, with one of its most captivating elements being its original score. Composed by first time scorers Este Haim of indie pop icons Haim, alongside LA-based songwriter and producer Christopher ‘Stray’ Stracey, the pair’s wide-ranging experience and tightly aligned musical sensibilities produced a truly unique soundtrack and set the foundations for a creative partnership that both are certain will flourish far beyond their maiden voyage together. Headliner caught up with Haim and Stracey to talk about the joys and challenges of making music for TV…

How did you both come to be involved in Maid?

Este: It all started over the pandemic. Like most musicians, we were all feeling a little depressed about the state of affairs, and as a touring musician, not being able to go out and play shows. Especially as I had just released a record. I was just airing my grievances to a friend of mine named Brett Hedblom, and he took that as a sign that I may have some time on my hands, and maybe I’d be up for watching this pilot episode of a show he’d been working on. He said he was making this show called Maid, that they were getting the music aspect of the show together, and would I be up for watching it and offering some notes or ideas. I watched it and loved it and came back to him with some ideas for the direction the music could go in. And then it became, ‘Hey, would you like to just do the music for the show?’

I jumped at the chance, but I’m self-aware enough to know what my strengths and weaknesses are, and I’m not a competent engineer by any stretch of the imagination. So, I called my friend Tobias Jesso Jr, who is a great songwriter and just a great connector of humans. He said, ‘You have to meet Stray, because you are going to be best friends and you have the same sensibilities’. It was like a blind date. I showed up at Stray’s house with Tobias, who was like the dad of the playdate, making sure we all played nice in the sandbox! For me it felt really instant, like: I love this guy; I love his musical sensibilities. So, we watched the episode and the scenes we were going to score, and we were just so energized about what we were going to do. It was the first time either of us had scored a TV show.

Christopher, what was your background prior to this project?

Christopher: Scoring was something I always wanted to get into. So, for Este to come round and say, ‘I have this possible job, they want us to score these scenes…’ we just had a really fun afternoon. It was like a crash course in getting to know each other’s influences and records that we love. My background is mostly in making records, a lot of electronic music, songwriting and producing, so to go from that to doing music which is very much playing a supporting role to something else is really different. When you are making an album, you want to engage the listener straight away, but sometimes with scoring you’re sitting back and gently scoring a scene. You can’t be like, ‘LISTEN TO ME!’

Este: Sometimes it’s the opposite. You almost don’t want people to know there is music in the background. 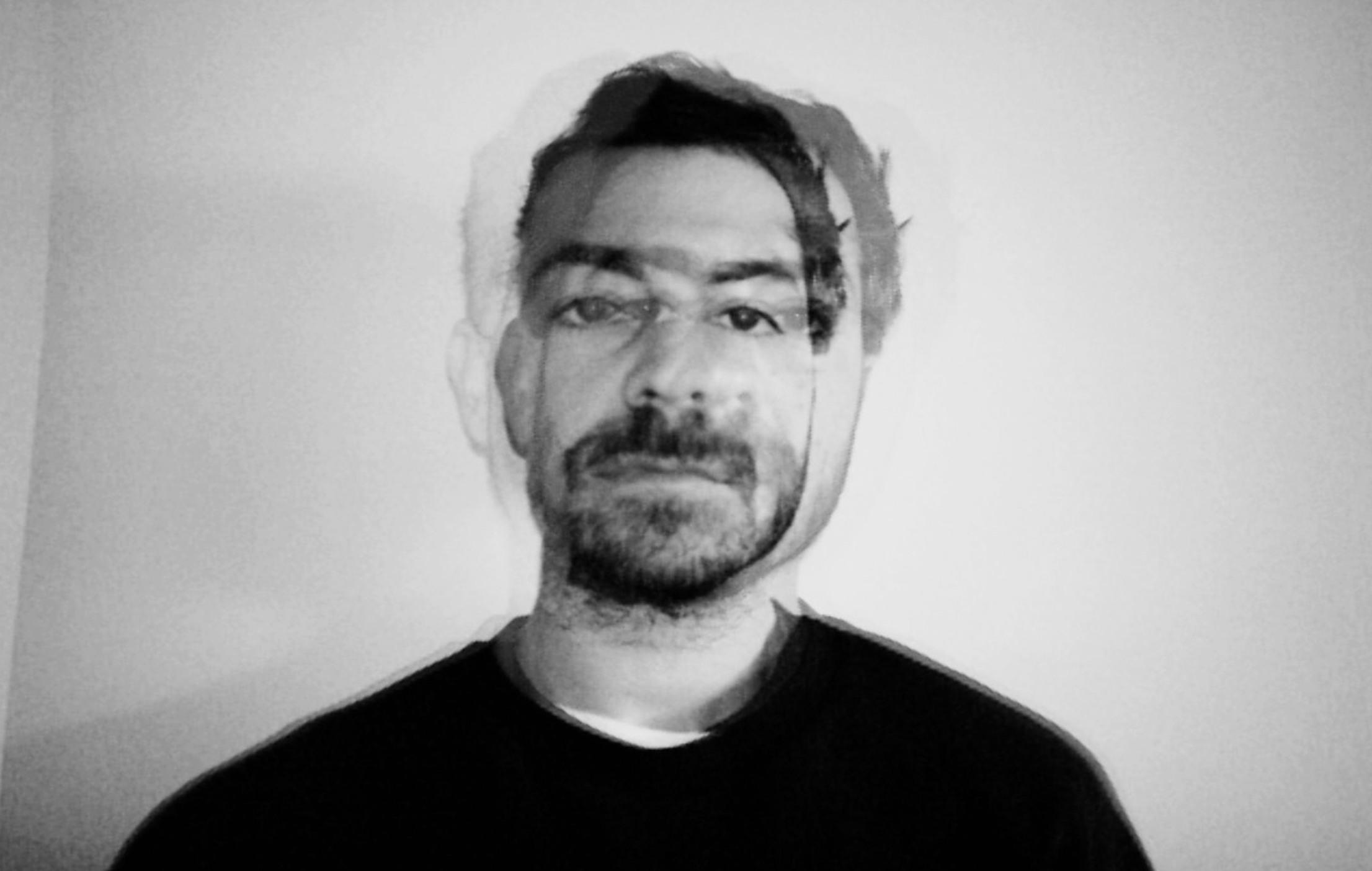 I had to take a break and collect myself. It's an emotional show. Este Haim

How did you adapt to that very different style? Did you have to completely rethink your approach?

Este: There were definitely some growing pains but Stray and I are such huge fans of score in general. And I have always thought about composing and what that would be like, but Stray and I are very used to collaboration. I collaborate with my sisters on everything we do in Haim. And with Stray, because we share the same sensibilities, we knew when we needed to be more obtrusive than other times. And we were lucky that we had producers, directors and a showrunner who were very much into collaborating with us and trusted us implicitly.

When we would go far with some of the sounds and sonics, they would have to reel us in a bit, but because of that we ended up loving the score so much, as it was a collaborative process. It never felt like there were too many cooks in the kitchen. The big difference is that when you’re making a record you are making it for yourself and it’s your vision. In Haim, we sequester ourselves in the studio for months at a time, we don’t show anything to anyone until it’s entirely finished. Then we hand it to the label, and it’s done, with no ifs, ands or buts about it. So, that is obviously very different to making music for TV and film.

What were some of the biggest challenges you faced during the process?

Este: The episode where Alex is in public housing and she discovers the mold problem and that her daughter is getting sick because of it. There is a passing of time and it’s just getting exponentially more stressful, and there were a lot of things we had to hit, with the sense of time passing and increasing stress within that scene. And we didn’t want to tell the audience to be stressed out, because it was already so stressful. So, honing in on that stood out.

It was also one of the most heart-breaking parts of the show. Children getting sick is something I just can’t deal with. There were many points within scoring the show where I felt triggered and emotional, like people who watched the show, especially women. There were times where I had to take a break and collect myself. It’s a very emotional show, and that scene in particular was really hard for me to score without it becoming super sad and dramatic, which is the opposite of what we wanted to do.

Is this something you would like to do again?

Este: Forever! I would do it – anyone listening – we’re for hire! I’m done touring so Stray and I would love to do something together again. We had an amazing time.

Christopher: We did have a great time and it’s amazing to funnel your abilities and passions into a different world. I’ve always wanted to find new, weird things I can do with music. And being part of telling someone else’s story and vision through sound was such a cool opportunity and I definitely want to do more of it, for sure. It’s a job that can be brand new every time you do it.

You can listen to an extended version of this interview below and at Headliner Radio via your streaming platform of choice.