As a part of the agreement, Logitech G will introduce a portfolio of officially licensed League of Legends gaming products, the first of which is inspired by the aesthetics of the global virtual music group, K/DA, and its 2020 comeback.

The centerpiece to this new collection is the G733 lightspeed wireless RGB headset, a lightweight, full-featured wireless headset that comes in four colours. 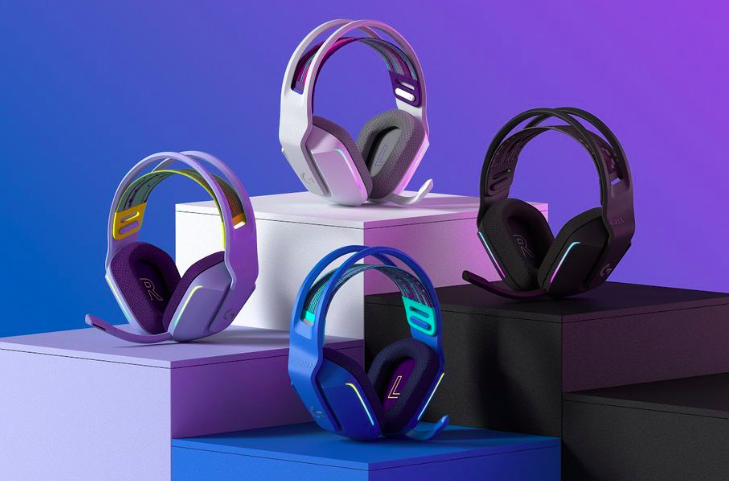 The G733 charges via USB-C, and Logitech reports that the headset contains up to 29 hours of battery life per charge. In the box, there’s a 2.4GHz Lightspeed USB receiver (dipped in the same colour as the headset) that gives the headset compatibility with PCs and PS4s.

“We’re honored to be selected as the official and exclusive partner to RIOT Games for the world’s biggest games ever, League of Legends,” says Peter Kingsley, chief marketing officer at Logitech G.

“Our multi-year partnership will bring several product, technology and design collaborations that will give League of Legends fans the best way to play.”

“We aim to deliver to our players the best and most expressive ways in showing their love and passion for League of Legends,” adds Christian Bayley, director of consumer products at Riot Games. “For that reason, we’re excited to partner with Logitech G to bring unique, world-class gaming products to LoL and K/DA fans around the world.”

All products will be available from LogitechG.com in China only, with availability widening to the rest of the world in 2021. 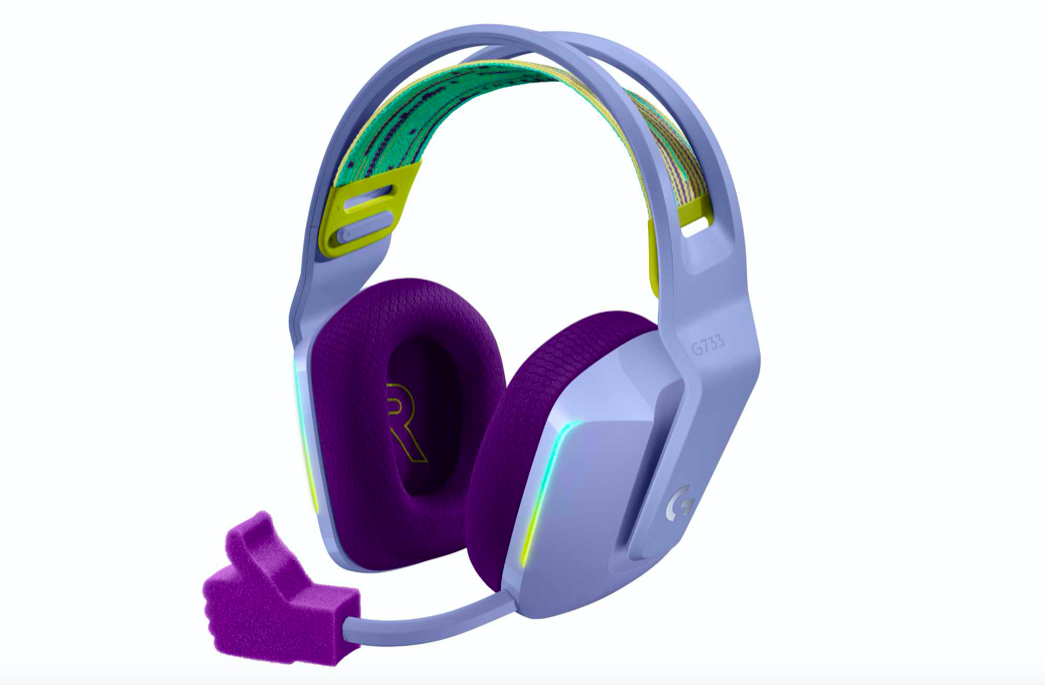