The event will be held online and will feature sessions with the likes of University of Lethbridge professor, Marcela Rada, Los Angeles-based producer Lillian Frances and MPW’s founder and CEO, Xylo Aria. More teachers for the event are to be announced over the coming month.

A previous online one-day event organised by MPW which took place in January 2022 attracted over 1,600 registrants from over 120 countries.

An attendee of the January event, Andrejka Zupancic commented that it had been a “breakthrough point. I always wanted to get involved in music production and this day [was] so important for me.”

The days will run from 3pm to 9pm PST and will feature 10 workshops on a variety of topics that many independent artists will benefit from, such as the basics of music production, sound-design and mixing, as well as music marketing, PR and songwriting workflow.

Both days will also include networking sessions to allow attendees to build their networks with other like-minded musicians. 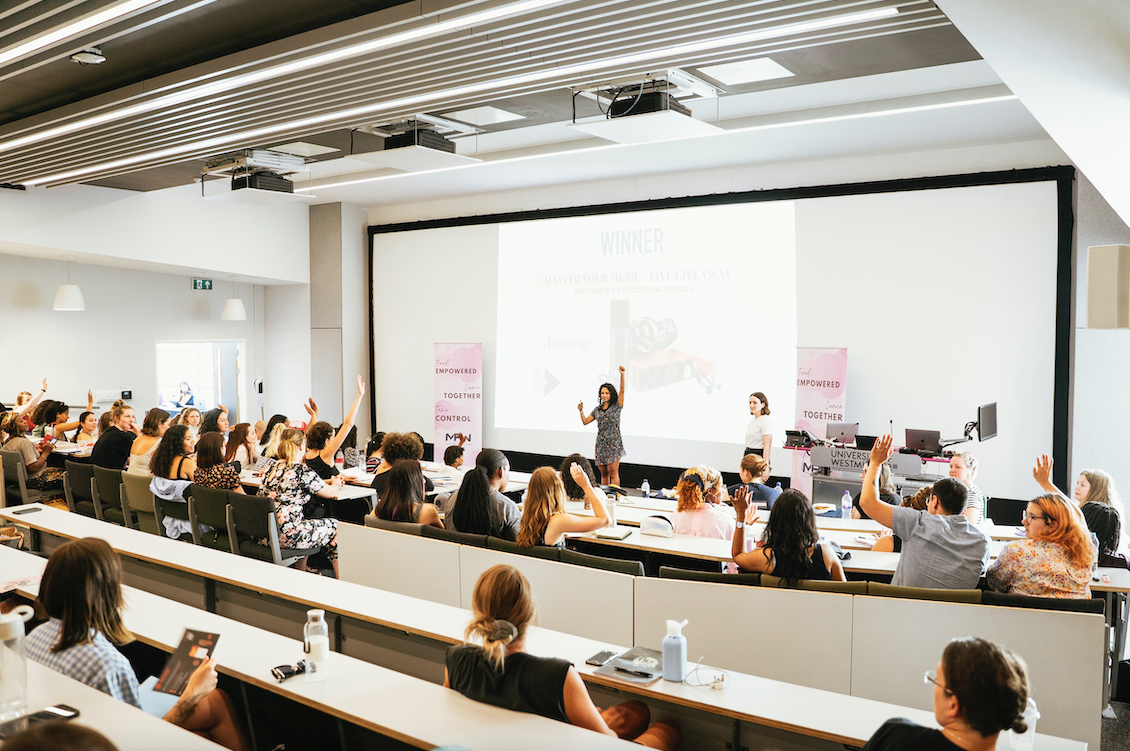 “I’m hoping we can inspire any attendees who may have wanted to produce but felt intimidated by it, to take their first steps in the field,” said Aria. “I know having an event like this available when I first started would have made production feel a lot more accessible to me.”

MPW, an organisation that began three and a half years ago and has since been included on the Top 50 Innovators of East London list in 2020 and has earned Aria a place on the She Said So Alt Power List.

The organisation was created with the aim of empowering women in music technology and prides itself on not only providing practical and actionable educational content, but also on harbouring a safe and encouraging space to learn in. It has run workshops and courses to over 6,000 musicians from over 120 countries and continues to grow steadily.

Free tickets for the event will be available here until the event capacity has been reached.

The Summit is backed by the Victorian Government through Creative Victoria.