From Breaking Bad To Finch: On Set In New Mexico

Fun fact: In the Breaking Bad episode Buried, the coordinates that pinpoint where Walter White buries his money are that of Albuquerque Studios in New Mexico, where the hit TV show was filmed. And it’s not the only notable production that was filmed at one of the USA’s most coveted production hubs, and boosted by Netflix’s acquisition of the studio complex in 2018, the state has been used to film everything from Stranger Things, El Camino: A Breaking Bad Movie, Better Call Saul, and recently, sci-fi film Finch (starring Tom Hanks) and western series 1883.

With five Primetime Emmy nominations and four CAS awards for sound mixing, Darryl L. Frank is a household name in production sound mixing in New Mexico, and has worked on high profile productions including Breaking Bad, Logan and Terminator Salvation.

Frank will never forget the scene in Breaking Bad when White throws a pizza on the roof of his house, which he captured with a boom mic outfitted with an HMa plug on transmitter:

“[Director] Vince Gilligan really respected the idea of capturing sound design in-camera,” he recalls. “Car engines, guns cocking, you name it – there was almost no Foley on that show. So, when Walter White threw the pizza on the roof of his house, my job was to capture the flop when it landed.

"We had a truckload of pizzas for as many takes as we needed, and out comes Bryan Cranston and nails it on the first take. The sound was exactly what post needed, and the crew ate very well that day!”

In New Mexico there were a lot of middle-of-nowhere places. At no time did I have an issue with any of the wireless. 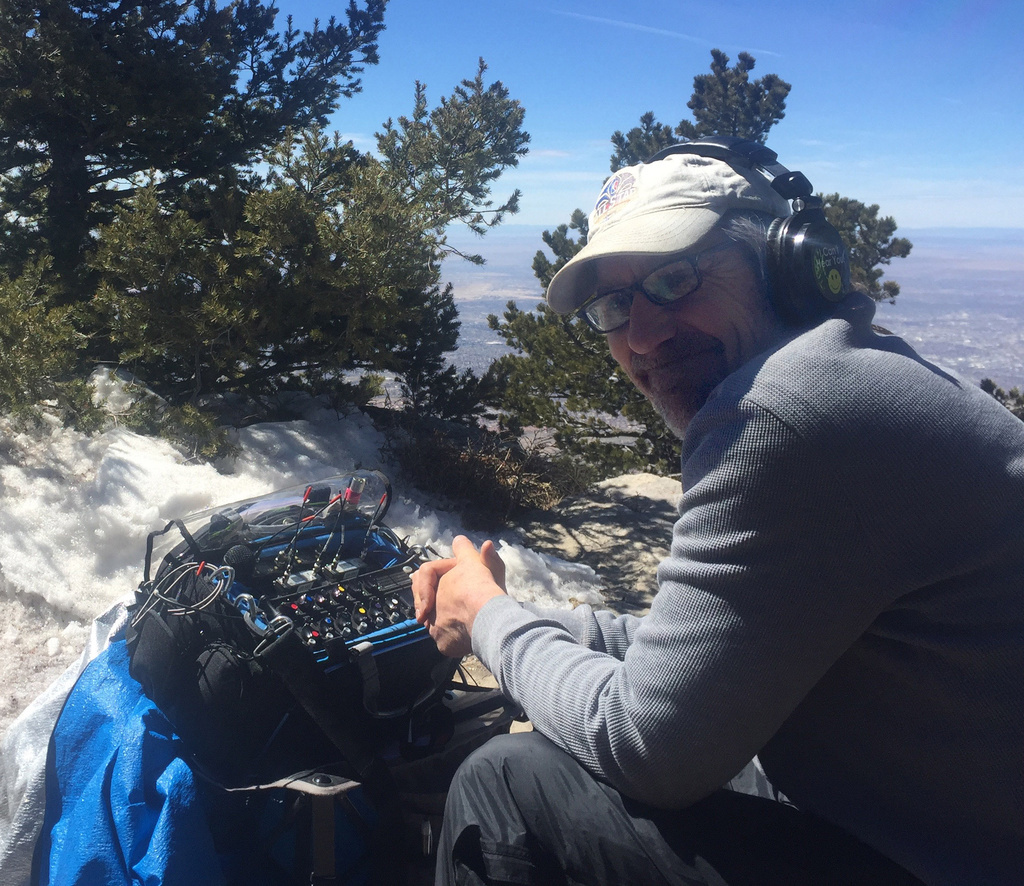 For his recent work on 1883 and Finch, the latter which explores human-robot relations on a post-apocalyptic Earth, he relied on a Lectrosonics Digital Hybrid Wireless rig including Venue2 receivers, wideband SMWB transmitters and their dual-battery SMDWB siblings, SMV and SMQV high-output transmitters, and up to 30 R1-series IFB receivers depending on production needs. All frequencies are coordinated using Wireless Designer software.

On 1883, Frank served as second unit mixer along with Richard Bullock Jr. as first unit mixer. The first thing Frank’s cart had to stand up to was the environment:

“We were outside most of the time, so working on this show was all about embracing the weather,” he points out. “Rain, heat, dust, 50-mile-per-hour winds, you name it. We shot a couple of days in Montana where I don’t think the winds ever dipped below 40 miles per hour.

"This made holding up booms impossible, and so increased the number of wireless channels we needed. There and in New Mexico, there were a lot of middle-of-nowhere places. At no time did I have an issue with any of the wireless.”

That durability also proved vital as the show’s protagonists forged westward through rivers and streams:

“That was a possible horror story that turned into a success story,” he recalls. “On 1883 I showed up on a day’s notice because the previous mixer had quit abruptly. On my second day, they’re crossing a river on horseback and at the deepest point, the water is touching the saddles.

"I asked for whatever waterproof packs I presumed the production had rented, and their response was simply, ‘We have insurance. Let’s go for it’. I put my packs in plastic baggies, we did the scene, and the actors came out just soaked. No gear failed and everything sounded great!

“Now, if something truly gets submerged it may indeed fail, but here’s the thing about Lectrosonics. They’re super quick about repairs. Sure, it may cost a couple hundred bucks to repair, but a lot of other companies would simply tell you to buy a whole new unit.”

The next hurdle was that westerns always mean horses, which tend to ignore wireless range limitations. Fortunately, so did Frank’s Lectrosonics equipment.

“The thing with any western is that you’re told the horse is going to run from point A to point B. When you start rolling, of course that goes completely out the window. Plus, just about everything but the sound department is on wheels: process trailers, ATVs with cameras mounted on them, and so on. Meanwhile I’m standing at my cart. They would go until I couldn’t see them, but I could still hear them!” 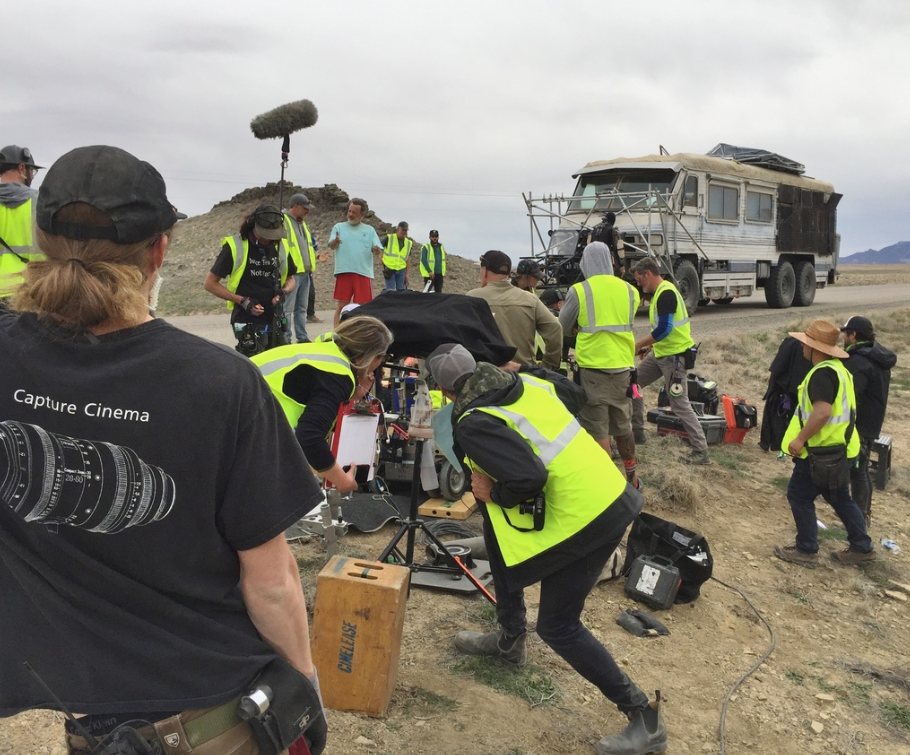 Finch also had its share of outdoor filming, but the biggest challenge Frank recounts facing was setting up comms for the film’s star.

“I knew right away we were going to need something special for Tom Hanks,” he explains. “He had heat and air conditioning built into his costume so I knew he wouldn’t want to keep taking off his helmet if someone needed to talk to him.

"Plus, sometimes the conversation between, say, him and the director needed to be private without everyone on the IFB feed hearing it. I wound up using an IFBlue R1c for a separate channel just for Tom’s helmet. If anyone needed to talk to him, they could just transmit on that channel.

“On every show, you’re going to do something you haven’t done before and may never do again,” he points out. “You never know what gymnastics the director is going to need. Whenever that director asks me, “Are we getting it?’ Lectrosonics gives me the confidence to say, ‘Do you like what you hear in your IFB? That’s what we’re getting!’”