Set hundreds of years in our future, Starfield is an epic about hope, our shared humanity, and answering our greatest mystery. In this next generation role-playing game set amongst the stars, players can create any character they want and explore with unparalleled freedom.

The official teaser trailer for Starfield was released at a joint Microsoft Xbox and Bethesda Games showcase held during E3 2021, followed by a video introduction entitled ‘Into the Starfield: The Journey Begins’ – both featuring original music compositions by Zur.

Zur is internationally renowned for his emotionally dynamic original music scores for blockbuster video game franchises including Fallout, Dragon Age, Prince of Persia, and The Elder Scrolls, as well as the EMMY-winning documentary Saber Rock and animated television shows including Power Rangers, Digimon and Escaflowne. 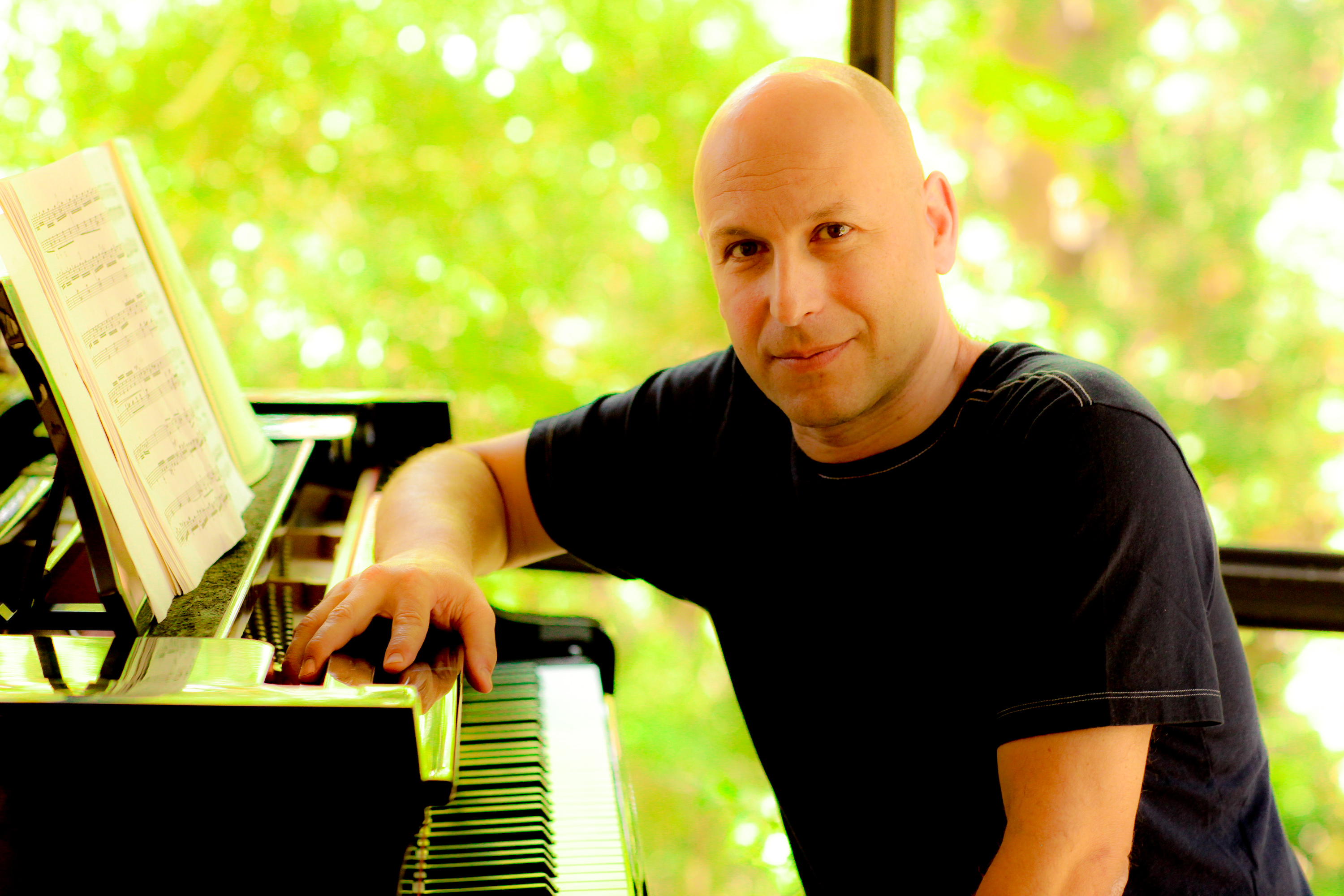 Zur’s iconic themes and avant garde scores for the Fallout video game series have been described as “Sophisticated and atmospheric” (Classic FM) and received two BAFTA nominations. His best-selling soundtrack for Fallout 4 is celebrated as one of the best original video game scores by BAFTA, The Game Awards, and Classic FM. Recently his original score for The Elder Scrolls: Blades received top honours at the Hollywood Music In Media Awards.

Classically trained with a flair for powerful, melodic orchestral writing, Zur conducts and records world-class orchestras and his music is also performed in symphonic concerts around the globe. He has produced and collaborated with artists including Florence + The Machine (Dragon Age 2) and is signed to Sony Music with his debut major label album release, Into The Storm.

“I would like to invite you on an exciting new musical journey I’ve been on for the past several years. So looking forward to sharing our unique, classical sci-fi direction for Starfield,” said Zur. “My admiration and thanks to the incomparable creative visionary Todd Howard, audio director extraordinaire Mark Lampert, and the entire BGS family, for their daring artistic ambition and the honour of entrusting me with scoring their next groundbreaking experience.”