Facebook has entered a series of new music licensing deals with labels and publishers for its Facebook Gaming app.

The move allows livestreamers who play video games for the platform's community of 200 million monthly viewers to legally add songs from a vast catalogue of popular music to their videos.

The deals include multi-year pacts with Universal Music Group, Warner Music Group and Sony Music Entertainment, along with their respective publishing companies; as well as Kobalt Music Group, BMG publishing and Merlin; and cover more than 90 countries.

While Facebook declined to specify the total number of songs included, a company spokesperson said that "when we look at the music played on platform, the vast majority is covered" and "restricted tracks are very rare."

"As creators and entertainers, we know you want to play music during your gaming livestreams - and not just any old music, but music people know, that will get them hyped as they watch," the company said in a blog post announcement.

"At the same time, you probably realise, or have heard from elsewhere that music rights are complex and hard to understand. Instead of suggesting you go to music law school to figure it all out, we want to make the whole process a lot easier so you can focus on being a great streamer, and not a rights specialist."

The deals cover full songs as well as clips of songs, so long as the music is not the primary focus of the livestream (meaning the music is supplemented by commentary, gameplay with sounds or both). 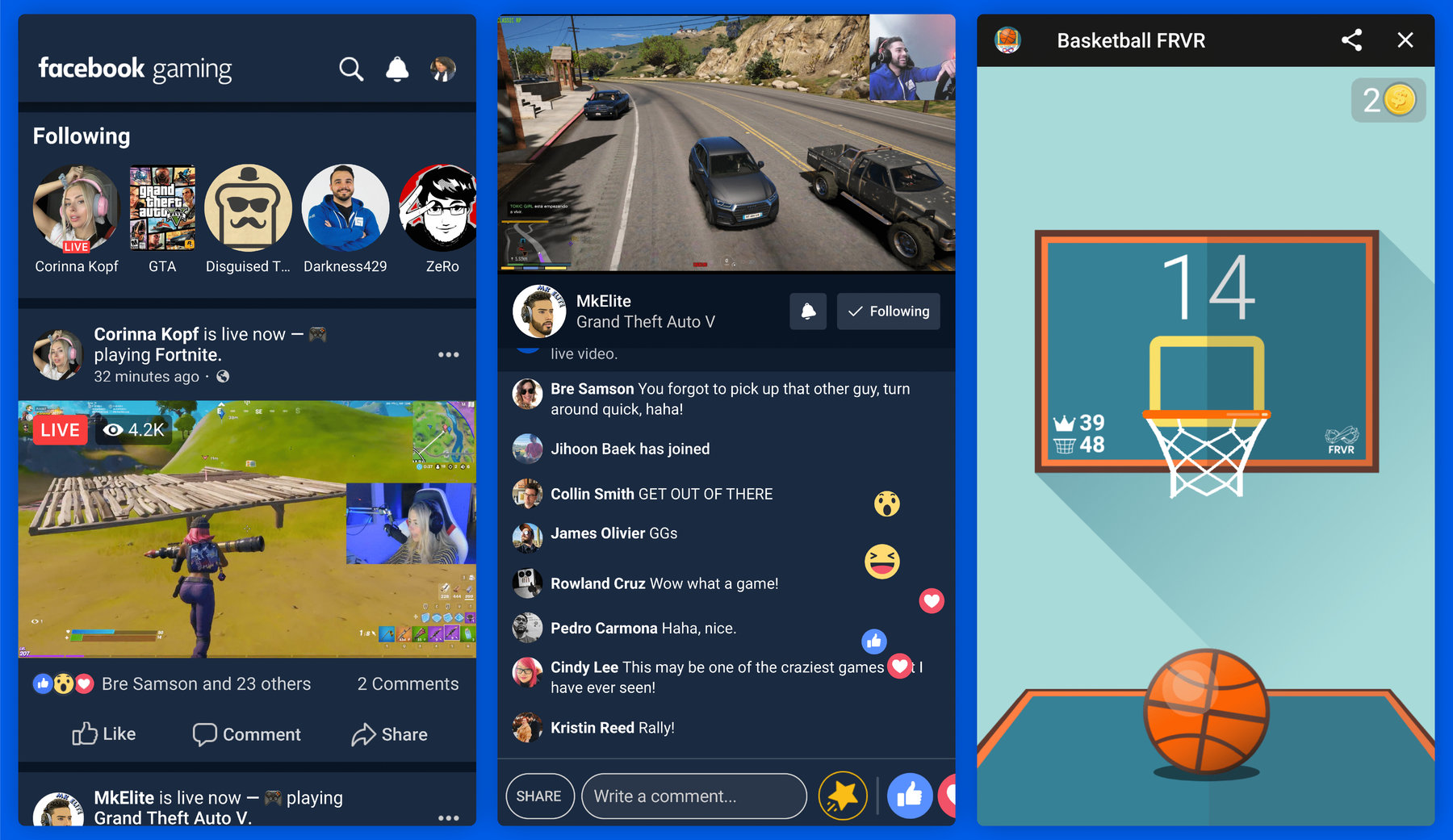 Along with covering music played during livestreams, the deals also apply to clips made from a livestream and video-on-demand (VOD) versions of livestreams, but do not extend to separately edited and uploaded VOD content.

The new feature is rolling out first to streamers enrolled in Facebook Gaming's "partnership" program (which allows its most popular creators to monetise their followings) with a wider release to come.

In the meantime, Facebook Gaming invites non-partner creators to choose from its existing cross-genre library of thousands of royalty-free songs.

When it comes to viewership, Facebook Gaming is still far behind Twitch -- but the former platform is rapidly growing.

Facebook initially launched its Gaming platform in June 2018 as a competitor to Twitch and the now-defunct Mixer, which parent company Microsoft shut down in July.

Gaming used to exist as a tab on the social media site, but in April, the company launched a dedicated Facebook Gaming app two months ahead of schedule, catering to the global population suddenly stuck at home due to the pandemic.

Facebook Gaming saw more than 965 million hours watched in Q2 2020, a 75% surge from the pre-pandemic Q1, according to the most recent livestreaming report from software developer StreamElements.