Final Fantasy & The Last of Us Scoop Audio Game Awards

At The Game Awards, Final Fantasy VII Remake and The Last of Us Part II were the winners in the ceremony’s audio categories, winning the Score and Music, and Audio Design awards, respectively.

The first award given out at the ceremony was for the official soundtrack for Final Fantasy VII Remake, which was composed by Nobuo Uematsu, Mitsuto Suzuki and Masashi Hamauzu.

"We are very honored to receive this wonderful award," said Square Enix synthesizer programmer Keiji Kawamori. "To those who have played the game, to our sound team who took part in the production of the music, and of course to Mr Nobuo Uematsu, who created the original soundtrack of Final Fantasy VII, thank you very much. We are extremely grateful. And I would be very happy if people could play the game once more, while focusing attention on the music. Thank you very much.”

Uematsu is a Japanese musician and composer, best known for his contributions to the Final Fantasy video game series by Square Enix. A self-taught musician, he began playing the piano at the age of 12, with English singer-songwriter Elton John cited as one of his biggest influences.

Hamauzu is a Japanese composer, pianist and lyricist who was employed at Square Enix from 1996 to 2010, and was best known during that time for his work on the Final Fantasy and SaGa video game series. Born into a musical family in Germany, Hamauzu was raised in Japan.

Final Fantasy VII Remake beat Doom Eternal, Hades, Ori and the Will of the Wisps and The Last of Us Part II.

Meanwhile, action-adventure game The Last of Us Part II came out on top in the Best Audio Design category which recognises the best in-game audio and sound design, beating Doom Eternal, Half-Life: Alyx, Ghost of Tsushima and Resident Evil 3.

The sound designer for the title, Beau Anthony Jimenez, said that his task was to “conceptualise, prototype, sound design edit, and implement all vocals and non-vocal sound effects for the Infected in TLOU2, within systemic gameplay, in-game cinematics (IGCs), proper cinematics and player death moments.”

Working with Audio Lead Robert Krekel, it took about two weeks to direct the voice talent. 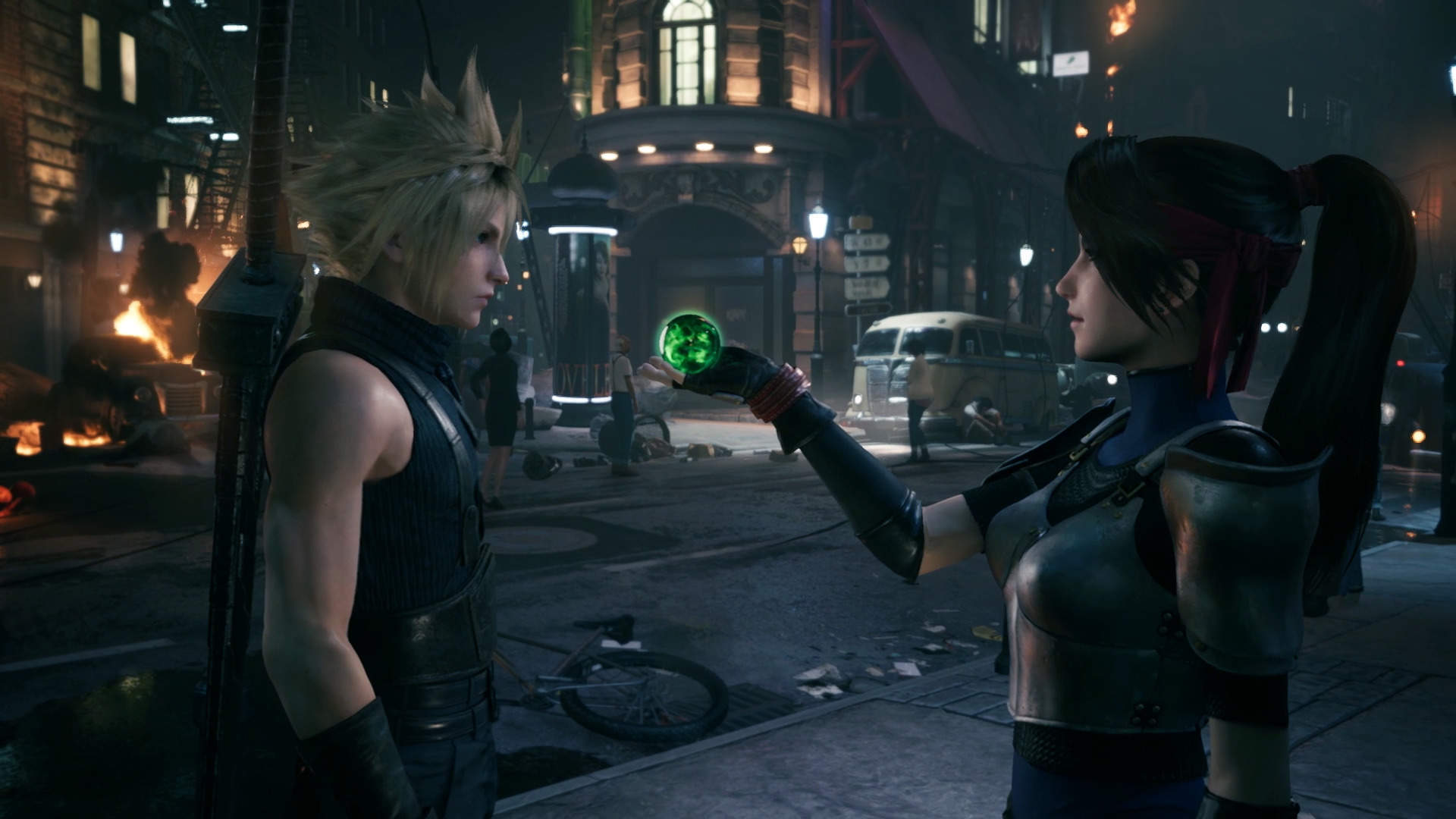