The Medium is a psychological horror game played in third-person as Marianne, a medium who can travel into the spirit realm. Being able to inhabit both worlds aids puzzle solving, and her psychic abilities can be used against hostile forces and are recharged by interacting with energy spots called ‘spirit wells’. 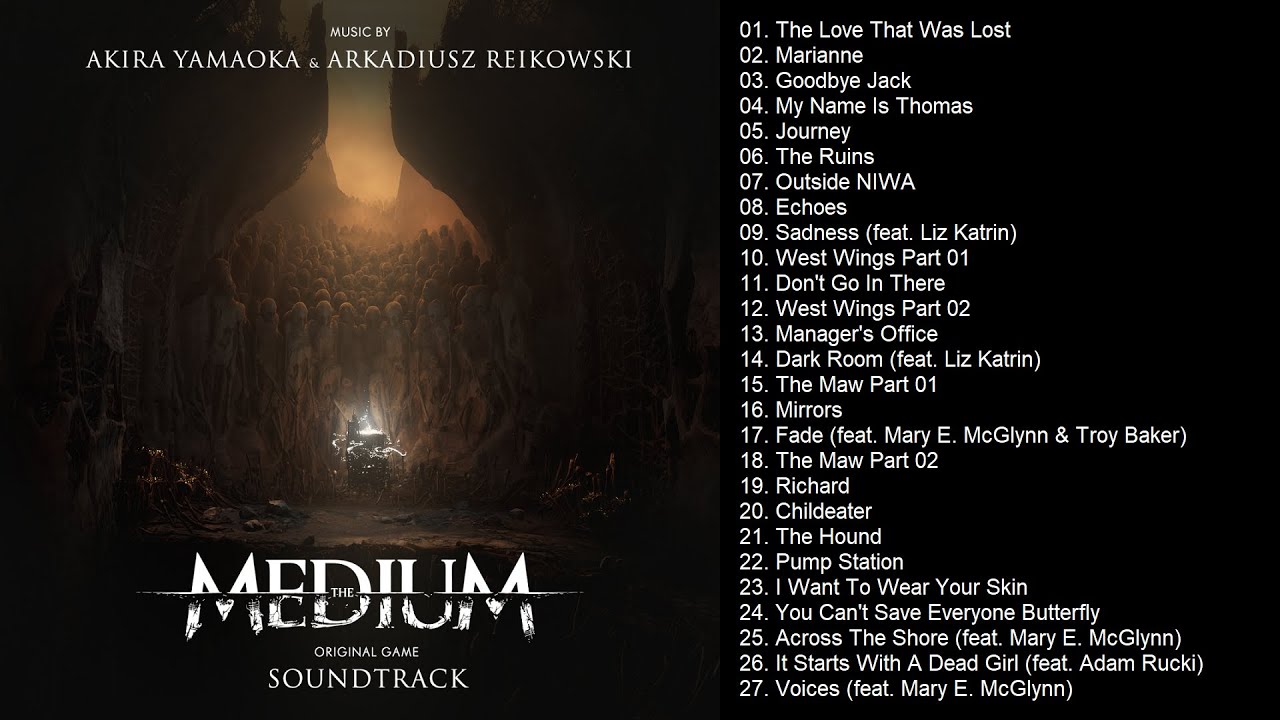 The music in The Medium is a mixture of rock, electronic and orchestral sounds. The soundtrack is available now from platforms including Apple Music, Bandcamp, Deezer, iTunes, Spotify, TIDAL, YouTube and YouTube Music.

Black Screen Records has revealed that a physical release of the game’s soundtrack is coming soon.

The Medium is available for Xbox Series X|S and Windows.