Battlefield 2042 is a groundbreaking first-person shooter set to revolutionise the modern multiplayer sandbox. Powered by cutting-edge technology that pushes the capabilities of next generation hardware, the game drops players into a near-future, all-out-war experience. 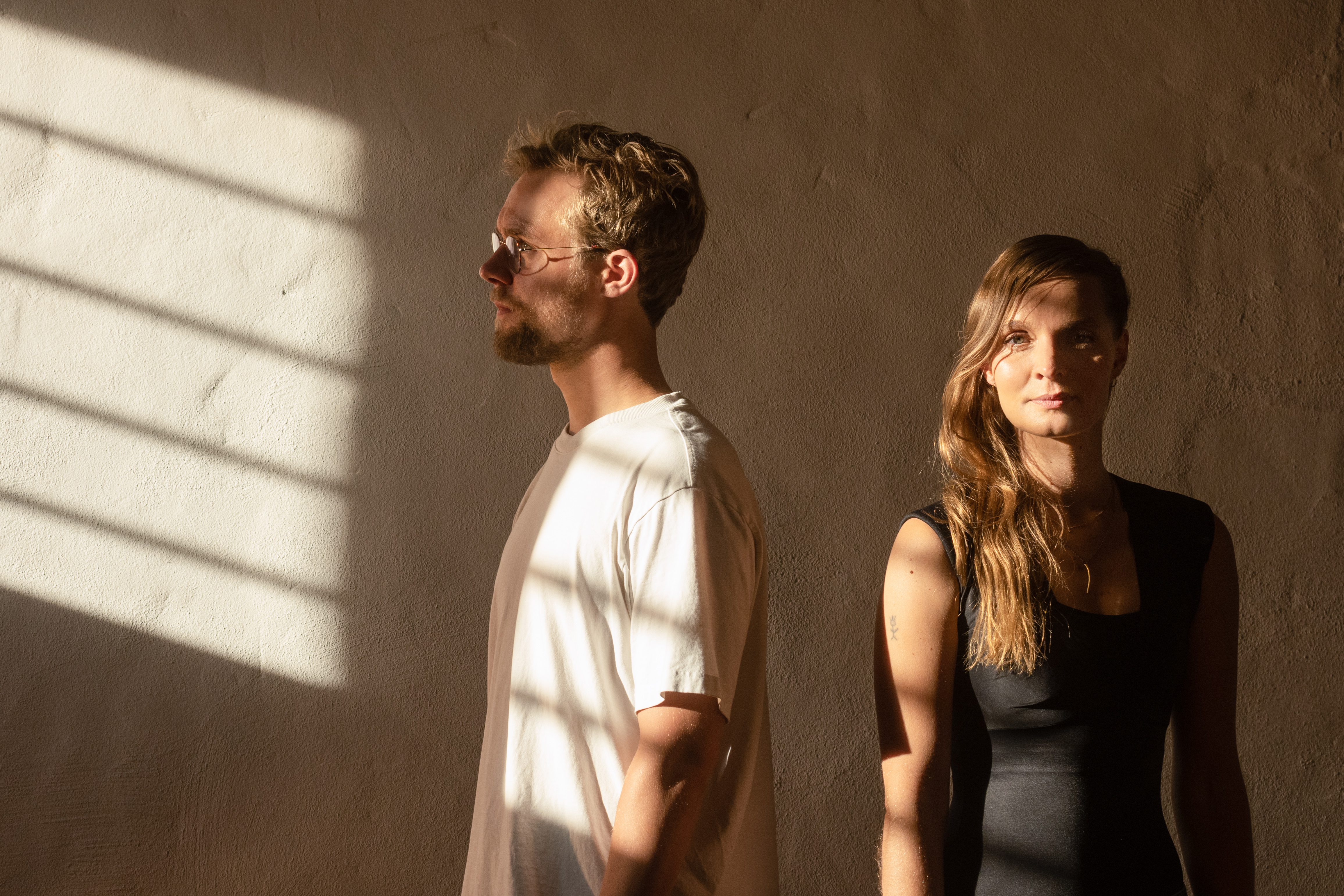 Featuring matches filled with up to 128 players on the latest consoles and PCs, this unprecedented scale adds a new dimension to multiplayer battles. Battlefield 2042 also ups the action with the inclusion of real-time events that reshape the battlefield and tactical combat. All-new weapons, vehicles, and gadgets give players the freedom to be strategic and create jaw-dropping, only-in-Battlefield moments.

“From the very beginning, Hildur and Sam set out to craft a score like no other, in which music and sound design meld to create an extraordinary soundscape experience,” says Schnur. “I can say unequivocally that the original score for Battlefield 2042 is the most significant cinematic achievement in the franchise and an absolute game changer for the medium.”