Spanish-Italian composer Sergio Ronchetti has composed the score for the pixel-art, 16-bit 2D ‘Souls-like’ Nintendo Switch video game Eldest Souls, which is coming to all platforms on July 29 2021.

The game (which will be available on PlayStation 4, Nintendo Switch, Microsoft Windows, Xbox Series X and Series S, PlayStation 5 and Xbox One) is about man rebelling against the Old Gods following centuries of servitude – imprisoning these colossal calamities within the sacred walls of the Citadel.

In a final act of vengeance, the Old Gods unleash a great desolation upon the world, meaning mankind is fading, with but a glimmer of hope remaining. Heavy is the burden that lies on one lone warrior, who is armed with a great sword of the purest Obsydian.

Ronchetti is a London based composer and sound designer who has also worked as a touring musician. He has an interest in dark, moody themes, as well as being a prolific public speaker and educator of game audio.

A brand newcomer to video game scoring and a huge gamer himself, Ronchetti knew his score for Eldest Souls would not only need to express the latent loneliness, desolation, and lack of hope within the game world but also match the difficulty of the game’s boss encounters and distill each ‘Old God’s’ unique personality and traits into score.

As a former heavy metal bassist who toured internationally, Ronchetti drew upon his background in rock to capture the brutal, aggressive, dynamic nature of the gameplay, combining those high-energy sensibilities with lush orchestral compositions for a dazzling music experience for players.

Eldest Souls will be the first title ever released by Fallen Flag Studios, an indie game development studio located in Derby, UK. 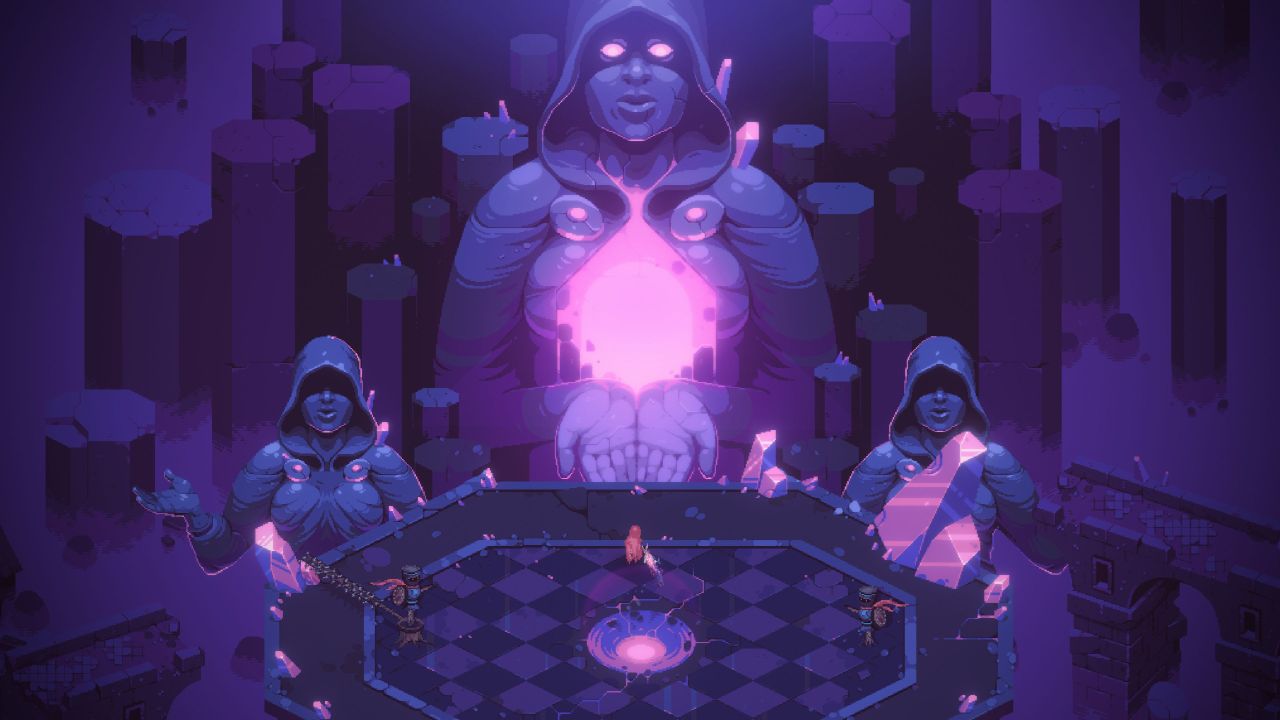