Halo Infinite is a new vision for the franchise, complete with an evolved sandbox, built on a beloved foundation. Halo Infinite allows players to become the Master Chief, doing what Spartans do best. In the biggest campaign to date, Halo Infinite is the most wide-open and adventure-filled Halo experience yet.

“We’re thrilled to bring you the latest OSTs from one of the greatest game franchises of all time,” says Greg Ferraiolo and TJ Pederson, founders of Skill Tree Records. “This music is iconic and the Halo Infinite OSTs walk a great line between refreshing innovation and pure nostalgia!”

The Halo Infinite soundtracks are available to pre-order via Skill Tree Records: 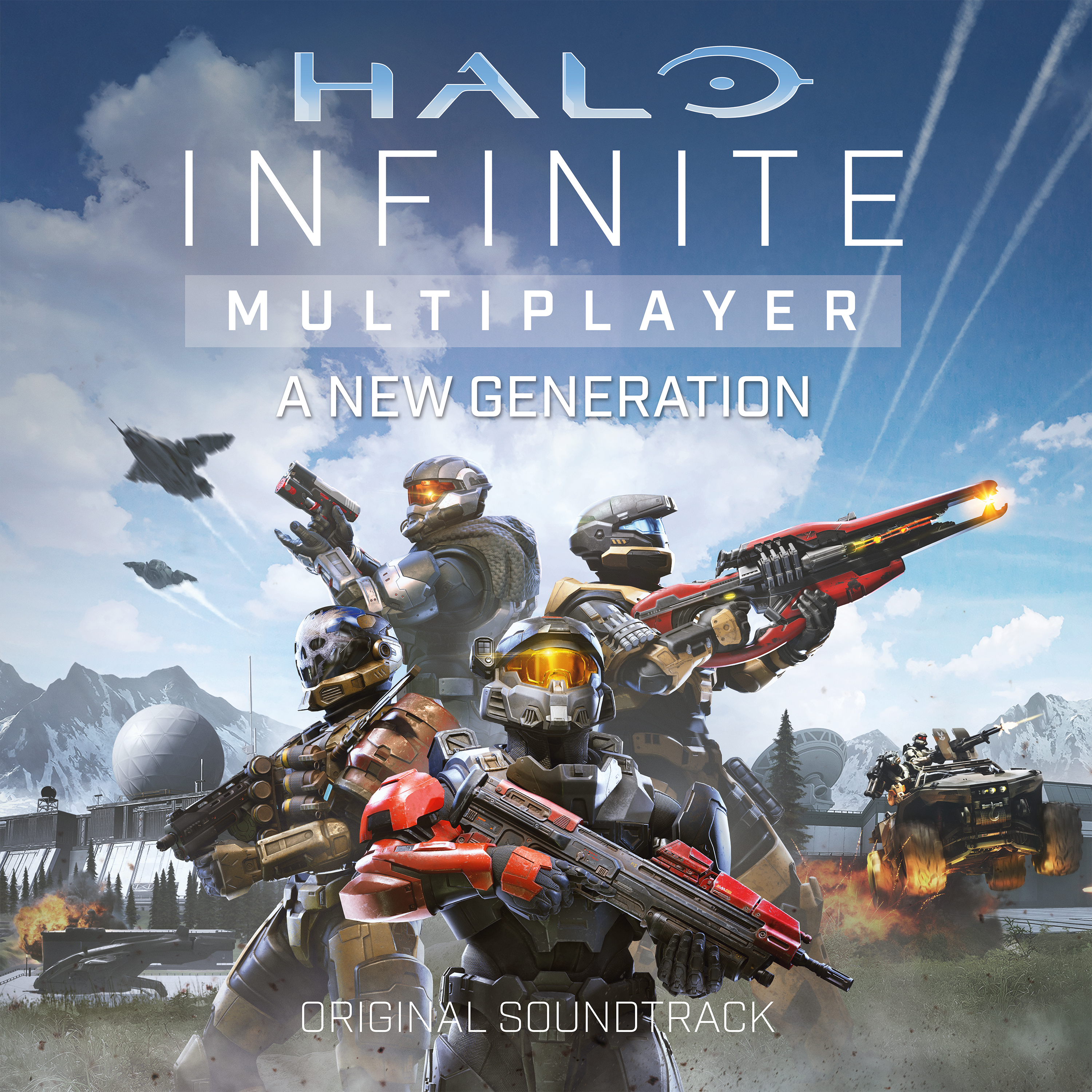