The PS5 console will include Tempest – Sony’s own proprietary 3D audio format, which is optimised to provide immersive object-based 3D sound in games.

According to Sony, Tempest will transform the gaming experience and will allow listeners to hear where individual raindrops are landing in a game's environment. Similar to that of Dolby Atmos, Tempest is designed to allow the listener to hear sounds as if they were happening around them.

The way it works is that the 3D audio technology deploys timed effects – using a host of audio algorithms – to create natural, true-to-life soundscapes that trick the user’s brain into pinpointing the precise location of each and every sound.

An expansion of the technology used in the PSVR virtual reality headset – which is capable of replicating 50 sound sources – Sony says that the PS5 uses object-based spatial sound technology to create some of the most advanced 3D audio available. The PS5 boasts hundreds of intricate sounds – and in better quality when compared to the PSVR audio tech. 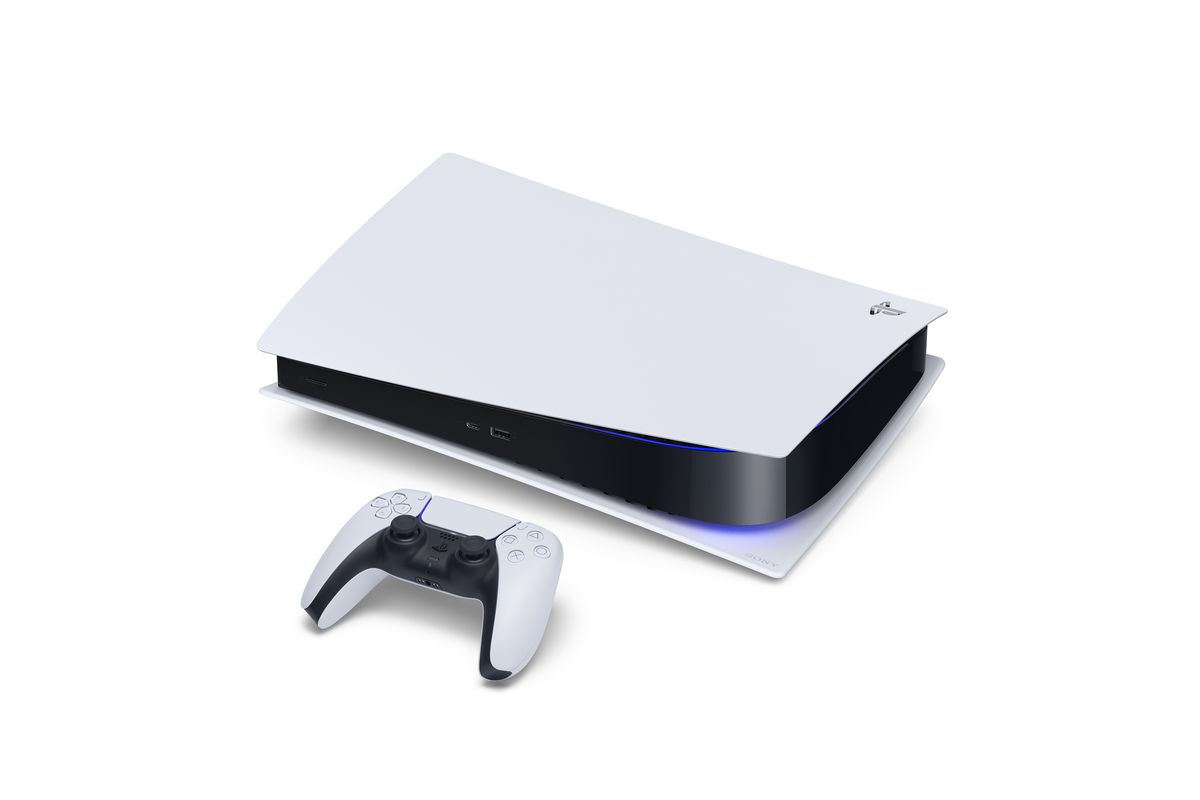 It’s almost as if 3D Audiotech was made specifically with horror games in mind. Jun Takeuchi, executive producer for Resident Evil Village

Sony's initial focus is on delivering 3D audio through the Pulse 3D wireless headset, which will launch alongside the PS5 on November 19 in the UK (November 12 in the US and Australia) for £90 ($99, AU$160).

The Tempest Engine creates 3D audio using something called a head-related transfer function, or HRTF – which is used to decipher how an individual's ear receives sound.

Sony has created five HRTF profiles for the launch of the PS5, based on data from over 100 people. The PS5 will help user’s find the best profile and personalise it to get the optimum 3D audio effect for their ears, although Sony says that it hopes to find a way to gather individual HRTF data in the future.

That would allow the PS5 to provide each and every gamer with 3D audio that would be unique to the shape of their ear. 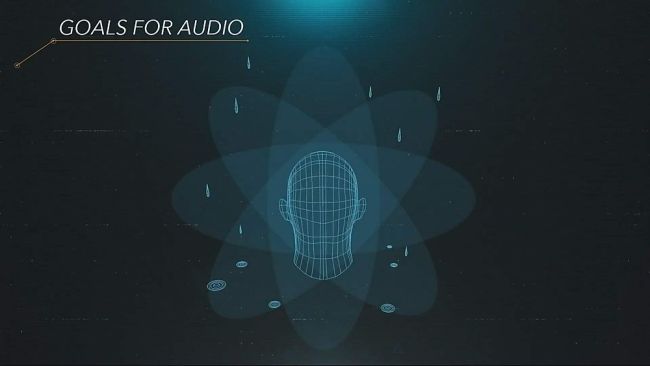 "Maybe you’ll be sending us a video of your ears and your head, and we’ll make a 3D model of them and synthesise the HRTF,” said Cerny:

“Maybe you’ll play an audio game to tune your HRTF, we’ll be subtly changing it as you play, and home in on the HRTF that gives you the highest score, meaning that it matches you the best. Ultimately, we’re committed to enabling everyone to experience that next level of realism."

Developers across the globe are already putting the Tempest 3D AudioTech engine to good use, and are sharing some of their plans (and hopes) for the feature:

“3D Audio is exciting because it can create a more convincing and accurate soundscape for players, and a stronger sense of place in a fast-paced action game with lots of verticality like Returnal, it can also help with the player’s situational awareness, and make it more intuitive for players to pinpoint the locations of nearby enemies or incoming projectiles in the heat of combat,” said Harry Krueger, game director, Returnal.

“The ability to layer the music even more deeply with dozens of different states reacting to areas and enemy levels make for an environment that’s even more lush and mesmerising,” added Julian Maroda, creative director and CEO, Norsfell. “The players can use these cues to prepare accordingly in the hopes that they might live another day.” 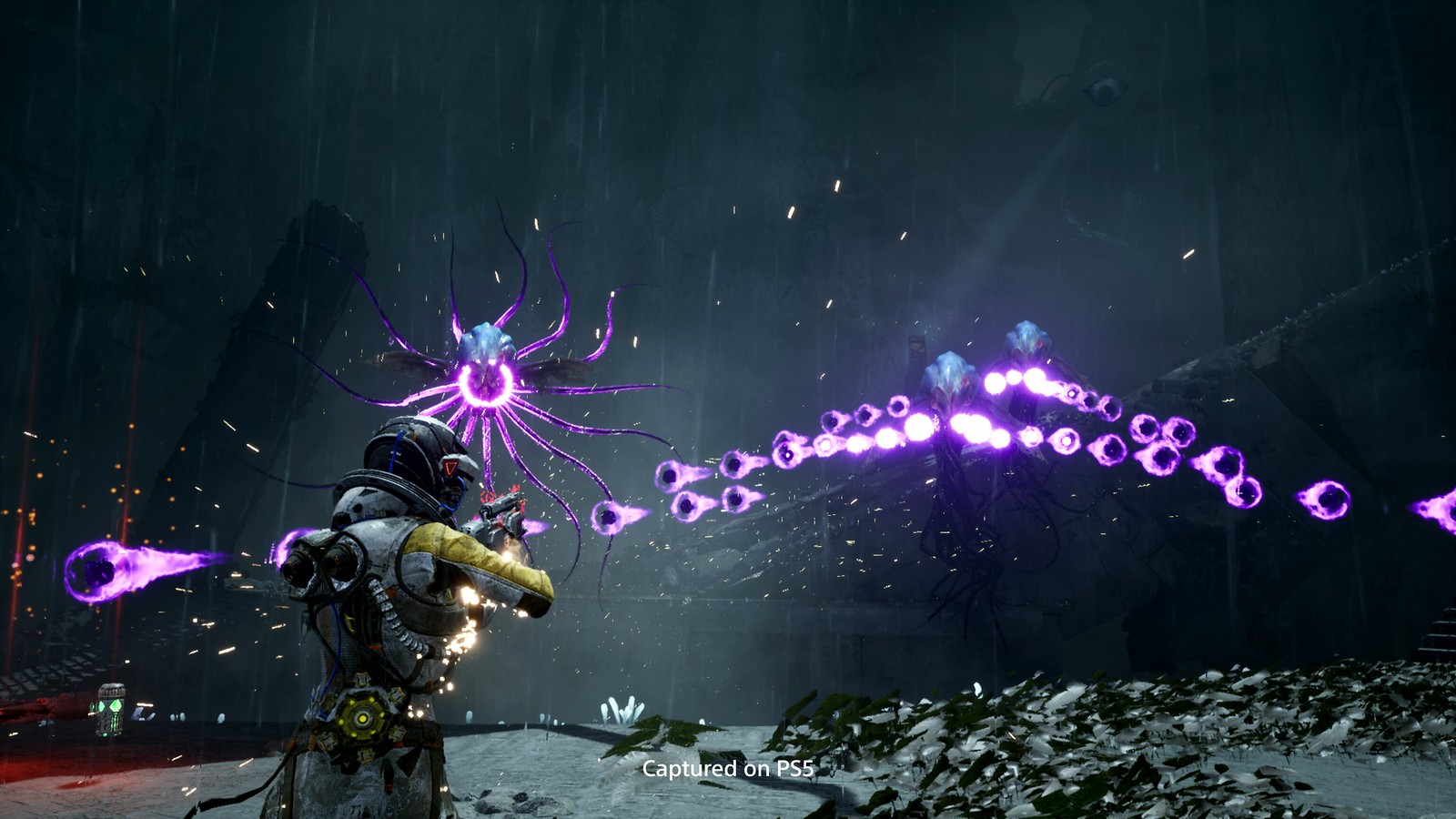 “Now with the PS5 console’s Tempest 3D AudioTech sound engine we’ll be able to play sounds in such a way that players will be able to locate the machines around them with greater ease, which is great for situations in which you find yourself surrounded or just want to sneak on machines,” enthused Mathijs de Jonge, game director, Guerrilla.

“It’s almost as if 3D Audiotech was made specifically with horror games in mind. It used to be that in order to get that spatial audio, players would have to invest a lot of their own time and money. Now, just putting on a headset, they can get a full 3D audio experience.” 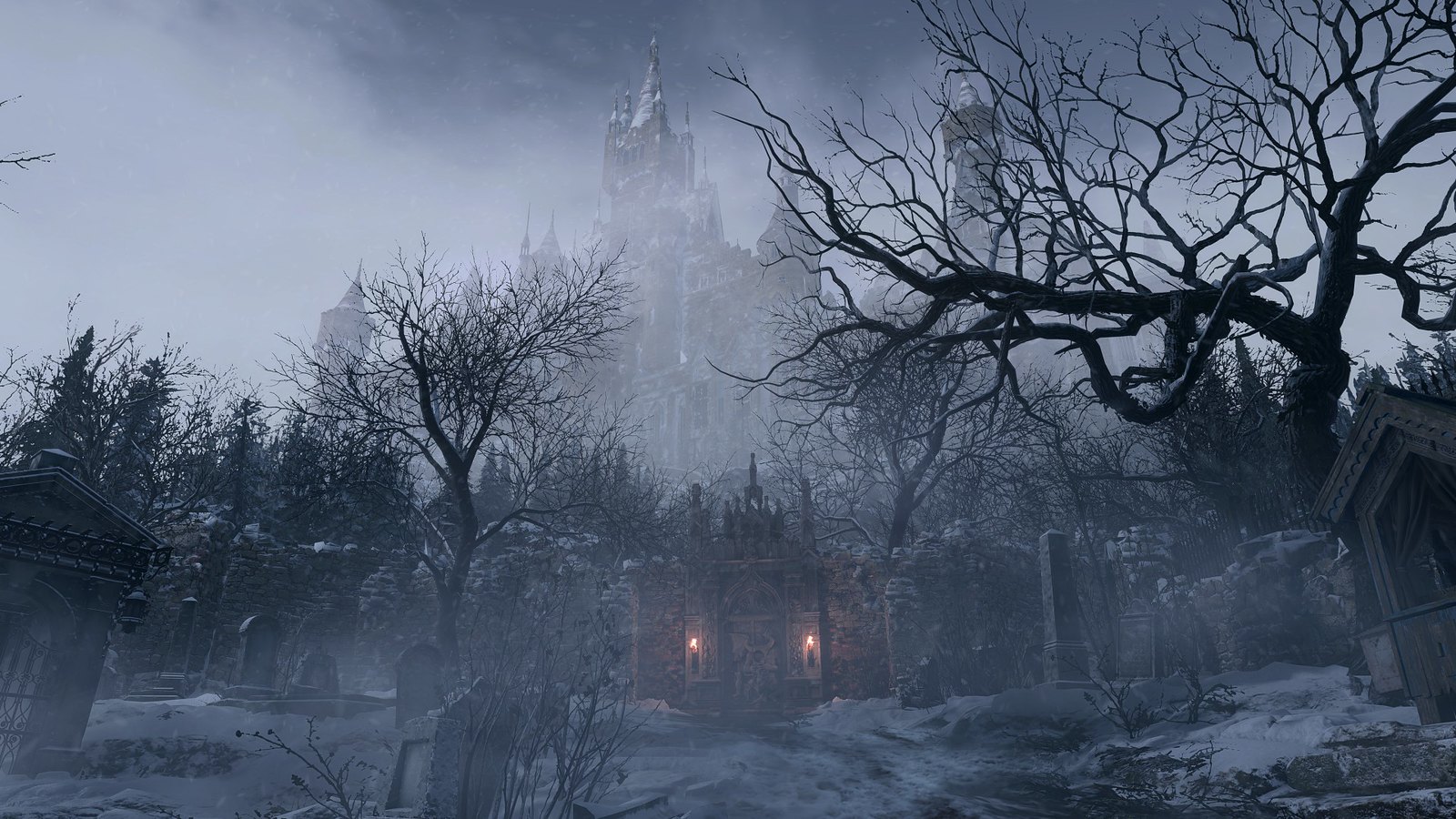 “Our game worlds have been 3D for generations now, but for audio we typically have been limited to 2D surround sound,” concluded Jurjen Katsman, studio head at Nixxes – developers for Marvel’s Avengers.

“When Iron Man is destroying a turret positioned above you, or Hulk roars as he takes on the enemies below you, you want to hear the sound coming from those directions. We can just take the actual positions of the audio and ensure we get them to the PS5 3D Audiotech engine and significantly improve your sense of being in the world. And all that is just with your headphones, without needing complex surround stereo systems.” 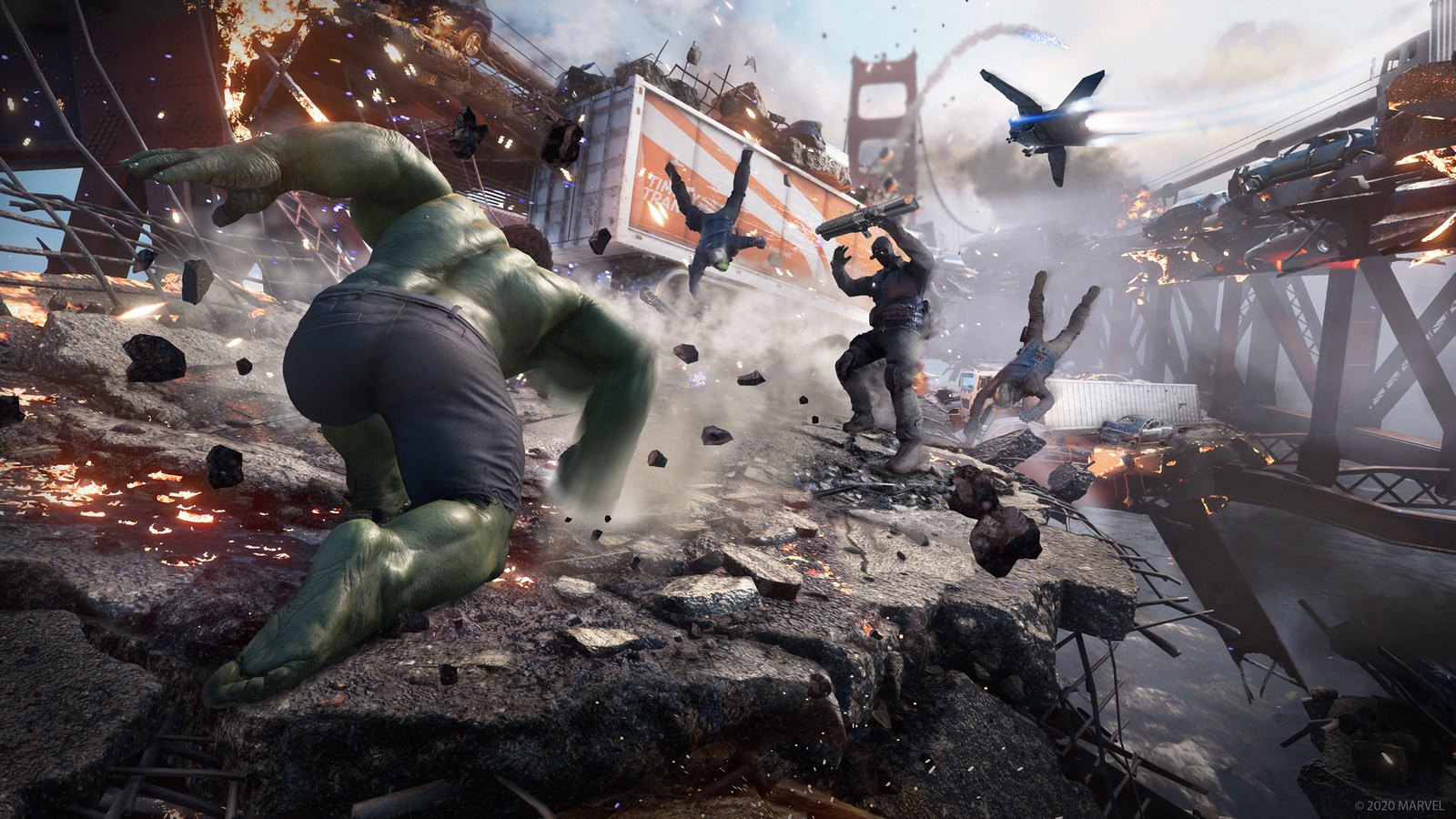