Twitch has announced its Soundtrack By Twitch (Beta) tool, which is designed to allow its creators to feature licensed independent music within their streams.

The leading live stream platform for gamers has previously been criticised for not paying royalties.

While the major labels have not yet licensed the platform, there will be over a million tracks initially available from over 30 indie labels and distributors.

Independent label and distribution partners at launch include SoundCloud, Distrokid, CD Baby, Empire, UnitedMasters and Nuclear Blast, along with artists such as Mxmtoon, Above & Beyond and Porter Robinson.

Twitch issued the following statement in a recent blog post:

“We know how important music is to your creative process, and have heard how frustrating it is to understand and navigate the complex and evolving music ecosystem.

“Soundtrack gives you access to a curated collection of rights-cleared music and integrates with your streaming software to separate your audio sources, allowing you to keep your channel safe while you create compelling content and grow as a creator.” 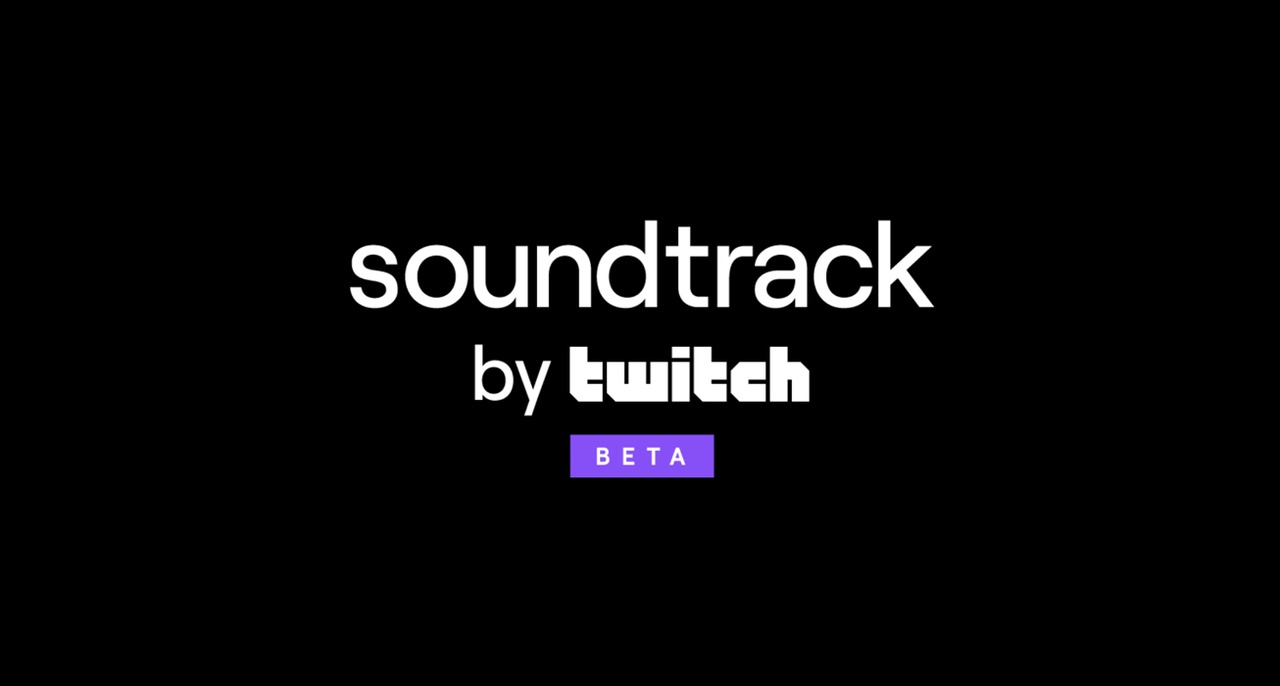 Soundtrack lets creators access regularly updated playlists, which include a set list of curated tracks, or select a station with a larger set of rotating tracks from specific genres.

"Gaming and music drive today’s culture and Soundtrack is the next essential step to support this thriving community," said Ghazi Shami, CEO and founder of Empire.

“We Believe that Twitch is a companion platform to SoundCloud in that we are both passionate about helping creators make a living through their audiences online, on their own terms,” added Jeff Ponchick VP, head of repost at SoundCloud.

“We are excited to partner with such a like-minded platform in an effort to build towards a uniform goal of creator empowerment.”

Soundtrack By Twitch is being rolled out over the coming weeks.