The UK’s £4bn gaming sector is predicted to almost triple in value within the next three years to £10bn, with the current 27,000 employed by the sector expected to also triple within five years.

The findings come from a new report set to be released next month by global recruitment agency Robert Walters – Gaming: the perfect play for growth

The report highlights how gaming is the only industry within the leisure and entertainment sector to have defied the odds during COVID-19 - making more than video, music and the film industry combined during lockdown.

At the end of Q1 this year alone, digital downloading increased by 67% week-on-week and physical game sales increased by 218% - with widespread calls from as early as March for social contact to cease, further amplifying the demand for gaming.

“Covid-19 has had a profound impact on the games sector. In a world where blockbuster premiers, national sporting events, and hospitality and leisure were all vetoed – gaming has further infiltrated the daily lives of multiple generations as one of the only accessible lockdown past-times.

“With games now accessible on mobile, apps, and PC’s – accessibility was at an all-time high compared to the days when you needed a console.

“Where gaming really came into its own has been on the interactivity front, and during lockdown there was a substantial rise in new users looking to bridge the social limitation with friends and family by playing together online – this was particularly notable with the over 60’s market who took to gaming to ‘keep their brain in shape’ and play with grandchildren.” 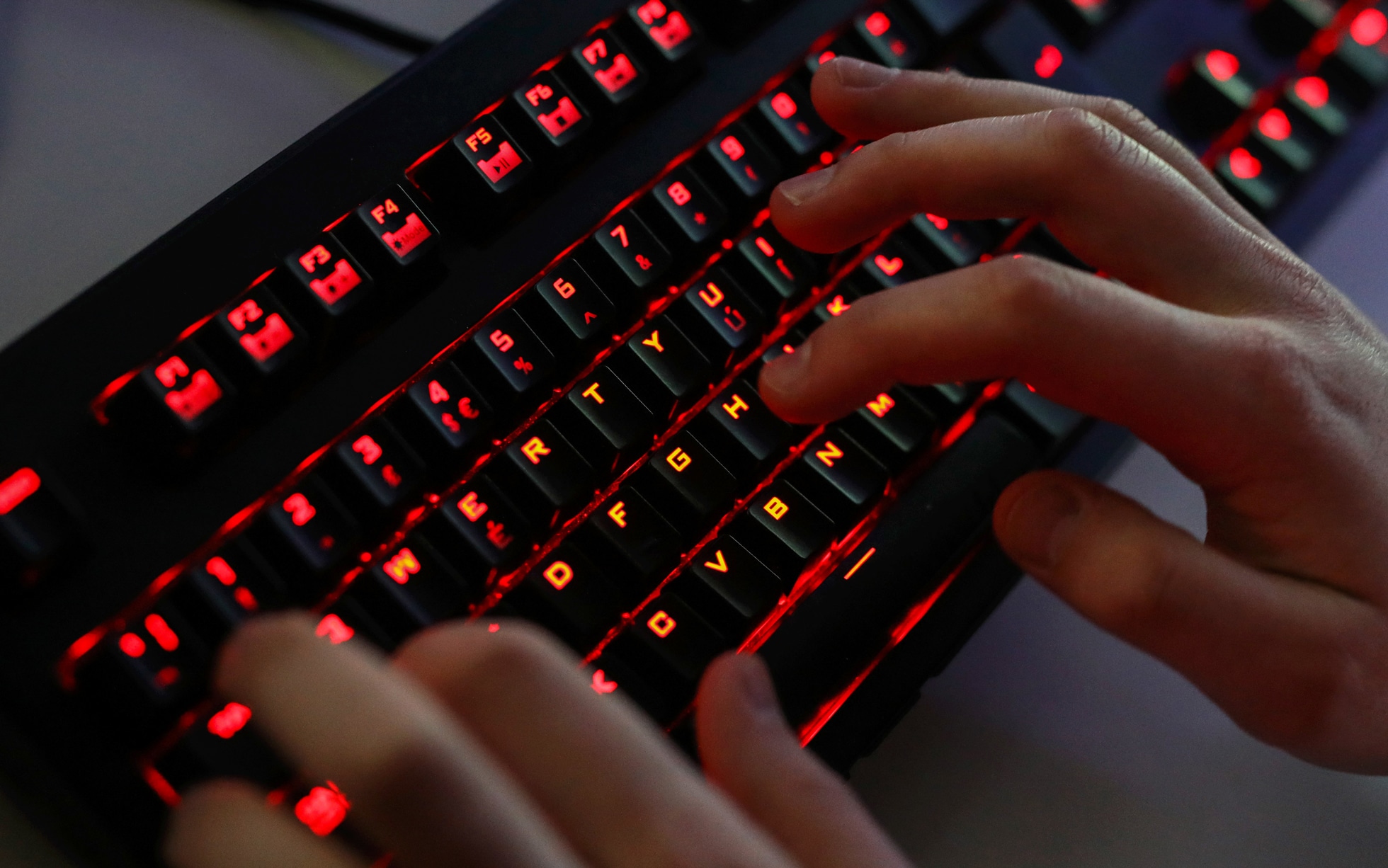 While the UK may still be considered a young sector it now sits fifth in the list of the largest gaming markets in the world.

Job Vacancies on the Rise

Despite the Covid-19 crisis this year, gaming companies have continued to show an increase in vacancies of 20% year-on-year across all areas - with IT roles specifically up by 43%.

“A number of countries have firmly cemented their reputation as big players in the gaming market – in particular largely populated and tech proficient countries such as Japan, South Korea, China, and the US,” added Chambers.

“While the UK may still be considered a young sector it now sits fifth in the list of the largest gaming markets in the world.

“One of the biggest indicators of the success of video game development and sales in the UK is the speed at which the jobs market has grown. Although the UK may not boast the huge populations of other countries, it has always remained competitive at developing technology – as well as housing some of the best gaming talent in the world.”

In a sign of the increasing maturity of the UK sector, gaming companies are rapidly increasing recruitment into the sales and marketing space in order to better monetise their products. In fact, in 2019 there was a 25% increase in marketing vacancies compared to the previous year.

Gaming: the perfect play for growth – a report from recruiter Robert Walters and data provider Vacancysoft will be released in October 2020.