‘Genre is dead’: Stuart Maconie on the past, present and future of 6 Music

Writer, broadcaster, and BBC 6 Music presenter Stuart Maconie has spoken to Headliner about the upcoming 6 Music Festival, taking place across Cardiff from April 1-3, as well as some of his personal highlights from the station’s 20 years to date.

Returning for the first time since 2020, this year’s 6 Music Festival will feature live performances, DJ sets, ‘In Conversations’ and more across a variety of the city’s venues, including St David’s Hall, The Great Hall and Y Plas in Cardiff University Students’ Union and Tramshed.

Samantha Moy, head of BBC Radio 6 Music, says: “After two years, it feels very special to say that the 6 Music Festival is back with a bang in Cardiff. This is a city which has always had a thriving music scene and I can’t wait to bring the 6 Music family, of both presenters and listeners, together for the magic of the 6 Music Festival.”

Earlier this month, 6 Music also celebrated its 20th anniversary, having become the most listened to digital radio station in the UK since its launch.

Here, Maconie tells us what he’s looking forward to about this year’s festival and why the role of radio in the streaming age is still as important as ever…

Congratulation on 20 years of 6 Music. How does it feel to reach such a milestone?

It’s remarkable. It had one major blip 10 years ago, but in some ways that has only made it stronger because, without getting into the ins and outs of its possible closure at the time, the outpouring of love for it and the focusing of the people within and without 6 Music clarified the mind about what it was. When it began, the idea was that all the BBC networks would have sister stations. So, Radio 1 would have 1Xtra for a more urban sound and Radio 4 would have ‘4Xtra’. The thinking was that Radio 2’s sister would not be ‘2Xtra’ but would be 6 Music. It was going to be the hipper end of the Radio 2 spectrum. But quickly, and especially after the threat of closure, it became apparent that it isn’t that and it shouldn’t be that.

Ultimately, it’s a station for people who continue to be excited and interested in music, new or old. I always say on my Freak Zone show that new music is just music you haven’t heard before. So while I appreciate the fact there is a very strong drive on finding new British music, which is great, I also think I’m doing my job if I turn people onto older music they might never have heard before, whether it’s Turkish psych or English folk or Japanese jazz. 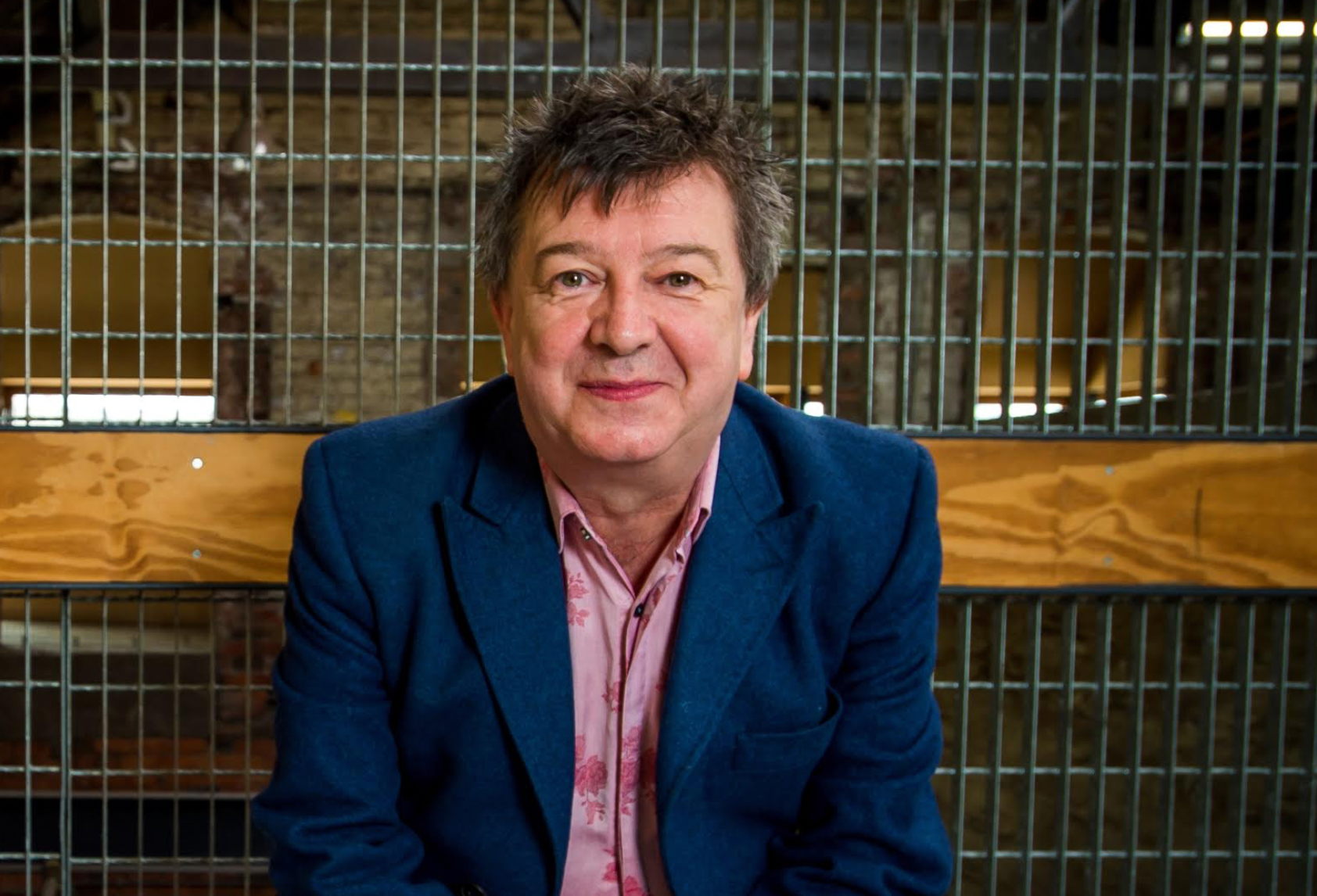 The concept of the next big thing is gone. Stuart Maconie, BBC 6 Music

The station clearly inspires a great deal of devotion from its listeners. Why do you think that is?

I’d like to think it’s about the diversity of music that we play. And then you have the very individual tastes of the presenters, whether it’s Iggy Pop, Guy Garvey, me or Giles Peterson or Cerys Matthews. But it’s more than that. These days there are a lot of people asking ‘what can a radio station give you that a Spotify algorithm can’t?’ Well, you can’t become a friend to an algorithm. There’s a great diversity of styles of presenting and everyone brings a different personality. You’re not just joining for the music; it’s almost like there is a guide or a trusted friend – whom I hope is never waving their finger – who is enthusiastically asking if you’ve heard this record or that record. And it’s meant to be fun and enjoyable, we’re never po-faced or lecturing about it.

The Freak Zone could easily become a very challenging listen because some of the music is very out there, so I try to make my bits warm and engaging and I think that goes across the board. That’s something algorithms can’t give you. Also, with streaming services – which I do use because they are super convenient – some of the things they tell me I’m going to like, I think ‘why’? It isn’t as smart as an engaged person who has been going to gigs and buying music for years and years.

Who are some of the artists you have enjoyed seeing make their break via 6 Music?

Well, right at the beginning 6 Music championed Arctic Monkeys, who have gone on to become such a big mainstream band, and they represent an interesting thing. They are probably one of the last two or three worthwhile bands of that indie movement. The artists I have discovered through 6 Music that I’ve really loved - or that I’ve played and hopefully introduced to other people - would be the likes of Connan Mockasin and Khruangbin, who I’m very keen on. And there are a lot of things that I’ve played on the Freak Zone that I really love, like Cobalt Chapel. I’ve never been that bothered about picking the next big thing. There is a whole A&R world out there, which is great, but I’m more interested in hopefully telling you about a really great record, whether it becomes huge or not.

I also think the next big thing as a concept in music has gone. We have to acknowledge that. The idea of a single dominating artist, in the alternative world at least, has gone. It’s more about individual bits of really interesting stuff that you pick ‘n’ mix. I also think genre is kind of dead. 6 Music reflects that. Categorisations are a bit meaningless now.

How much are you looking forward to the return of the 6 Music Festival?

I’m really looking forward to it for so many reasons. First of all, it’s my kind of festival in that it’s set in cities and clubs. I know some people love getting their wellies on and getting muddy, but I do like a roof, I like being able to find out about new places. I have such fond memories of all the 6 Music Festivals, particularly when we went to Glasgow. We had a tiny reservation on the way up in that we wanted to make sure that when weren’t going to someone else’s town and saying ‘here we come to share with you the benefit of our brilliance’. Nothing could have been further from the truth. People showed us the good pubs, the good venues, the good restaurants. I pretty much lived in Barrowlands for four days and started going out for breakfast with the bar staff!

This year there is so much going on in Cardiff, and of course, it’s the first one since Covid. It will be so great to see people after two years off.

Who are you excited about seeing this year?

Certainly Khruangbin. Johnny Marr will be a great way to end the festival. Gwenno will be great. I’m looking forward to seeing Big Joanie. The totality of the vibe is the brilliant thing. And for me, I don’t really know Cardiff that well, so I can’t wait to see and find out more about the city.

What have been some of your 6 Music Festival highlights from down the years?

Julian Cope in Bristol was brilliant and very funny. I did an ‘In Conversation’ with him just before his performance, which was fantastic. At one of the nights at Barrowlands, I think Sleaford Mods and Thundercat were on the same bill. Hot Chip at The Sage in Gateshead - the place was packed on a Saturday night and it was absolutely fantastic. The Fall at The Sage was also brilliant. So many things. It’s always great, and there are always little highlights that you don’t expect.