GLP lights up revamped Show Us Your Voice

The German TV version of I Can See Your Voice ran under a new name, Show Us Your Voice (Zeig Uns Deine Stimme), for its third season on RTL and utilised a GLP lighting design.

The show format pits talented singers against full-playback vocal imposters, with a rating duo – aided by a rotating cast of celebrities – tasked with figuring out who can really sing and who's just pretending.

David Kreileman and Tim Franken, as cameraman and assistant lighting designer respectively, had the opportunity to be two of the first users in Germany of the new impression X5 wash light from GLP.

A total of 100 of the bright, fast and precisely calibrated moving lights were incorporated into the show design. The show was recorded at the MMC Studios in Cologne, and mls magic light+sound GmbH was the technical service provider for the Tresor TV production.

Compared with the first two seasons, which were still broadcast under the name I Can See Your Voice, the third season received a revised set design with a completely new stage including a show staircase to provide significantly more scenic potential.

Stage designer Florian Wieder transported the new programme title into an oversized ‘eye’ that served as a three-dimensional portal. 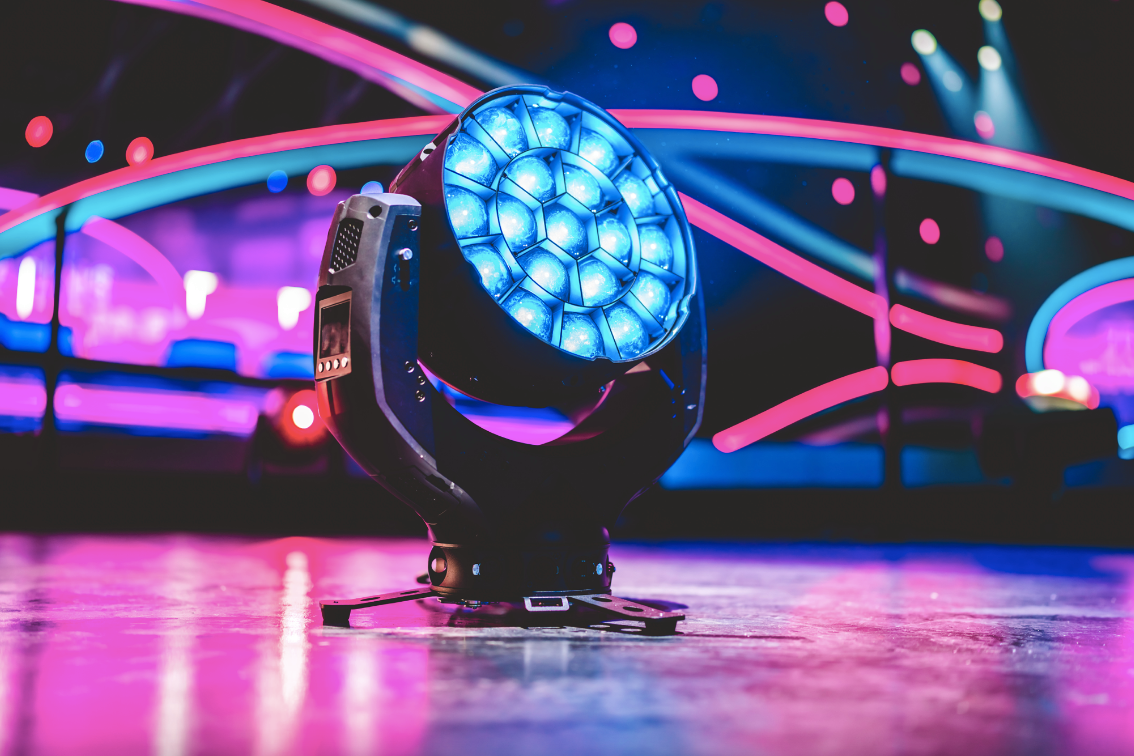 GLP fixtures are an integral part of our lighting designs.

Franken, who has been on the show since season one as lighting designer, and assistant to Kreileman, explains:

“For us as lighting designers, the set design overhaul was a great way to continue the new ideas with the lighting. When designing the lighting concept, we managed to create a kind of ‘make-up’ in which beam spotlights became eyelashes, overlaid with washlights which provided the eye-shadow.

“GLP’s new impression X5 gave us the variety we needed to create the imposing look above the audience,” he explained.

“Since the moderator and the celebrities who were guessing were sat in front of the audience, the camera axis was aimed directly at the grandstand. We also equipped two important trusses above the show stage with the X5s and were thus able to operate the stage lighting and all the candidates’ keylight positions.”

The decision to back the latest generation of impression fixtures was a straightforward one following a demo at mls in Cologne, as Franken confirms:

“The X5 has a number of advantages and represents an excellent further development of GLP’s impression series. First and foremost, it impresses with its considerable brightness. This, in conjunction with the incredibly fast zoom and the new colour mixing system (with additional Lime LED), produces outstanding results, especially in the white light range.

“It is gratifying that GLP has remained true to its proven, baseless slim case design,” he furthered. “From my point of view, the technical features of the X5, with the iQ.Mesh module being particularly noteworthy, are state-of-the-art and will simplify handling for operators and technicians in the future.” 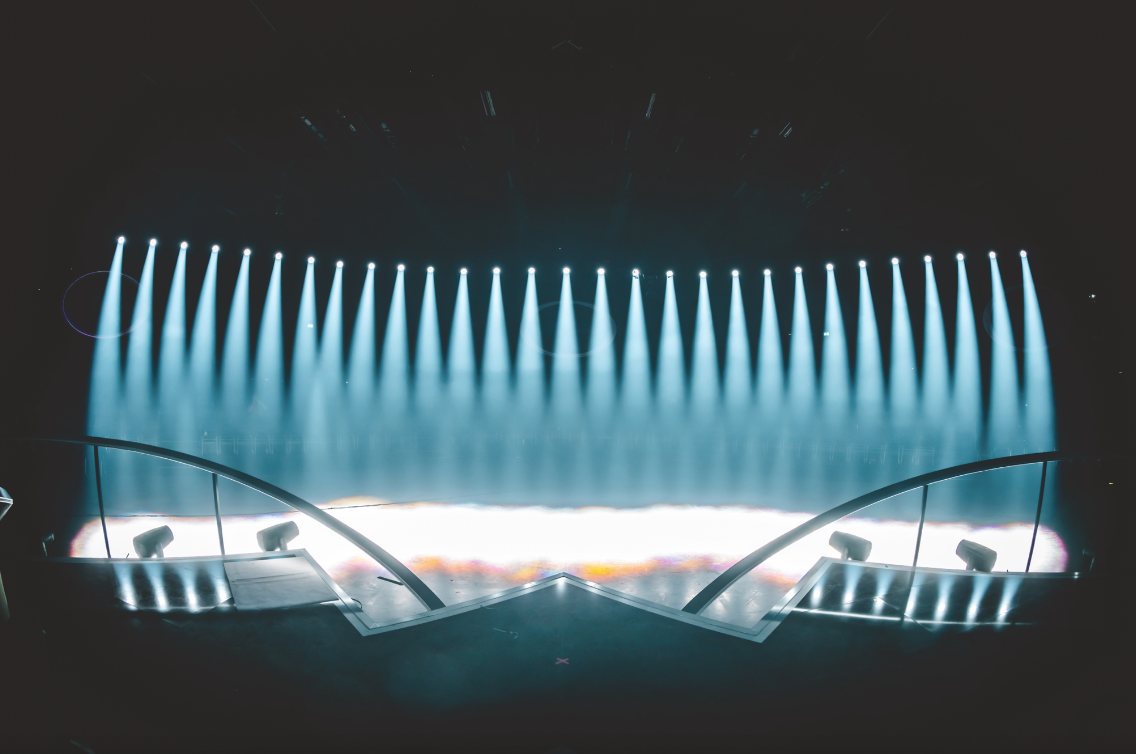 Franken and Kreileman have been using GLP solutions from the very beginning.

“In fact, GLP fixtures are an integral part of our lighting designs,” Franken confirmed.

“It has to be said that the ‘footprints’ left by the industry standard impression X4 are pretty big. However, after using these X5 devices for the first time, I have no doubt that they will not only fill those shoes effortlessly, but will also write their very own success story. GLP’s innovative products generally meet the developing needs of designers as pioneers and allow us to realise our designs at the cutting edge.”