The Moment Lisbon was promoted by Israeli-based Rapyd, a worldwide payment solutions company, and delivered by their experience brand, The Moment, as part of a recruitment drive.

This was the closing event in a series of three major parties in Europe through 2022, the first two being in Berlin and in Zadar, Croatia. This latest extravaganza formed part of the Web Summit conference, and was in the form of a competition-based incentive/recruitment campaign to ‘Hack the Galaxy’ (with 8,000 people winning tickets).

The lighting and set designer since the event started has been visual design practice LEAD, run by Omer Israeli and Dor Aichner, and they were contracted by production company OTD Global.

With a studio based 20 minutes from Tel Aviv, LEAD services events right across the globe. 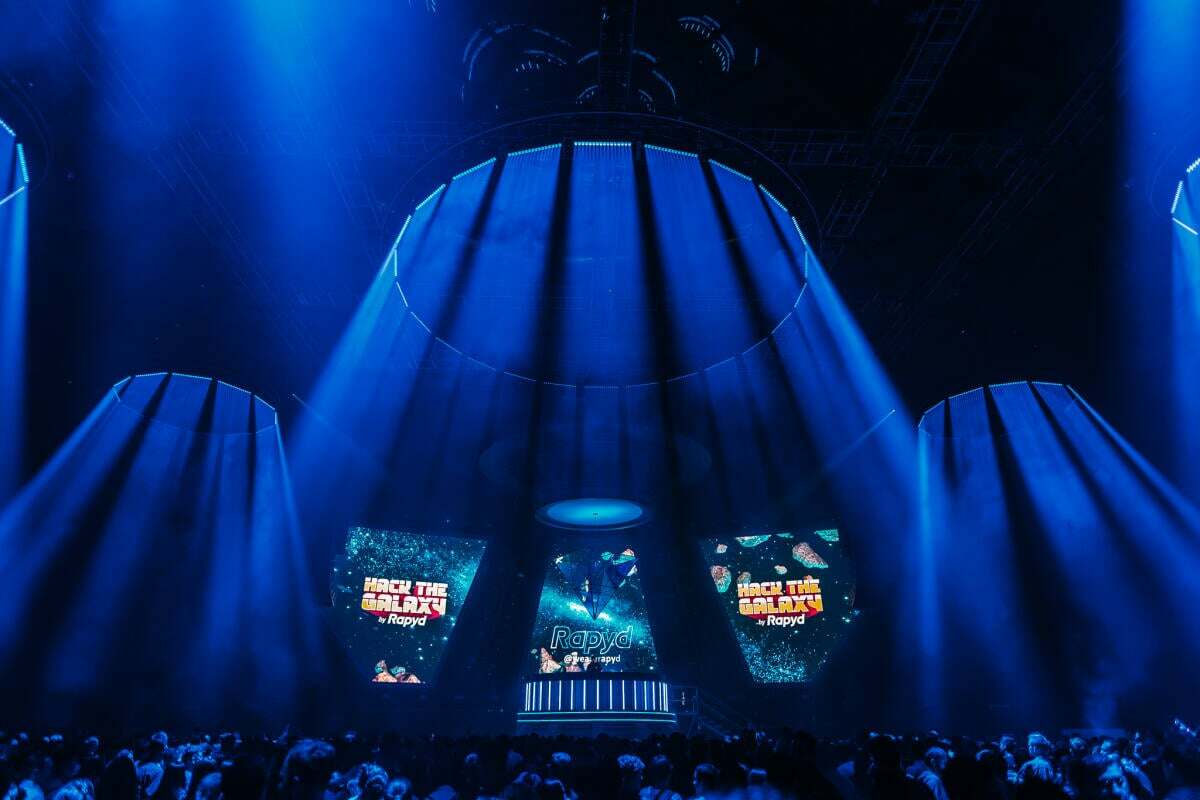 “We are big fans of GLP,” said Israeli, “and have worked with the JDC1 [hybrid strobe] and X4 Bars in a lot of different scenarios over the years.”

As head lighting designer, Israeli specified over 100 of these fixtures to fulfil their design requirements – 54 of the hybrid strobes and 48 of the award-winning Bar 20 battens. All lighting, LED screens and light fixtures were supplied and assembled by Hipnose, the Lisbon-based AV vendor.

All the fixtures were run in extended (full pixel) mode to enable the designers to achieve many different looks throughout the night.

Aside from Israeli, who programmed and operated the GLP lightshow for Israeli DJs, Skazi and Itay Galo, from a series of grandMA desks, David Guetta’s LD, James Betts Gray, and Armin Van Buuren’s (Fabian Fisniku) were also able to enjoy the experience. 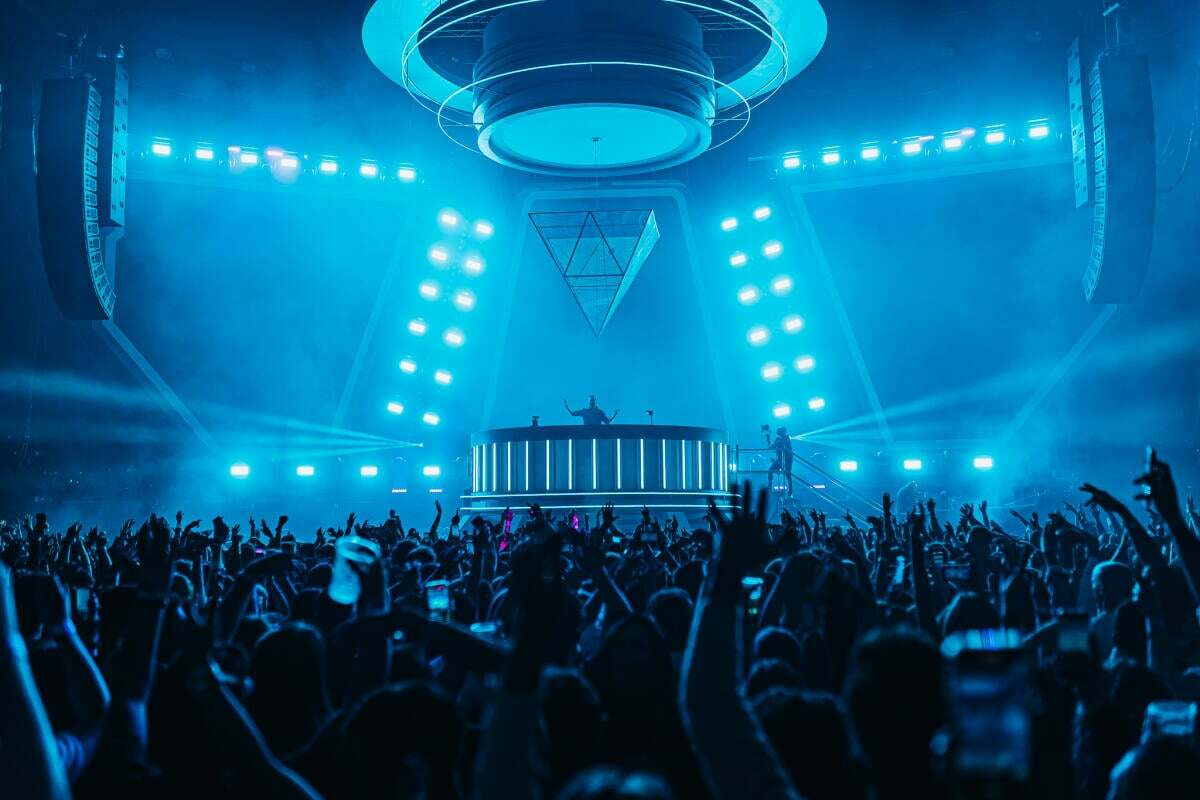 In total, the lighting occupied 54 DMX universes with a further 24 running through a MADRIX control system.

“We feel that the JDC1 is pretty much an industry standard when it comes to high quality hybrid strobes,” said Israeli. “We love the power, the colour system and the pixels, which add an extra punch. In fact we try to source the JDC [for shows] wherever we can.

“The X4 Bar 10/Bar 20 series is also wonderful. We love the soft light curtain effect and when you add in pixels there's a lot of really cool stuff you can do with it.”

Other personnel who were key to the event’s success included LEAD’s associate LD, Daniel Drix, who was responsible for programming and previz (using the Depence² platform). The technical director for the event was Avishay Giladie and the stage manager was Itay Harpaz.