Polish piano-prodigy and synth-maestro Hania Rani has exploded onto the neoclassical scene in the last few years with a prolific amount of work, bringing some much-needed diversity to a previously male-centric genre made famous by the likes of Nils Frahm and Ólafur Arnalds. She’s just collaborated with the latter for his some kind of peace piano reworks project, alongside luminaries such as Dustin O’Halloran and Sophie Hutchings. Rani reveals her upcoming third solo album with a theme of ghosts and spirits, how she was losing interest in music until seeing a Nils Frahm YouTube video, and talks about her very special, first full-band show last summer at Les Invalides, Paris, the resting place of Napoleon.

Born on the Baltic coast of Poland in the city of Gdańsk, Rani studied piano and music in Warsaw and then Berlin, and now splits most of her time between the two capital cities.

Perhaps the reason why her work seems so prolific is that after many years of releasing collaborative works, particularly with cellist and close friend Dobrawa Czocher, Rani did not release a solo album until 2019 with Esja.

As if making up for lost time, four albums quickly followed within three years: Home, Music For Film and Theatre, Inner Symphonies (her second album with Czocher) and her original score for Venice: Infinitely Avantgarde.

After overcoming a slightly dodgy Wi-Fi connection, Rani appears via Zoom back in Gdańsk where she is visiting.

Headliner asks about her presumably intense piano studies from childhood — most artists in the neoclassical scene are much more known for their compositional skill which they play themselves on the piano, more so than any virtuosic playing on the instrument. Rani and Nils Frahm (who is one of her biggest inspirations), are by far two of the most advanced piano players among this crop of artists.

“I started playing when I was seven,” she says. “It was a very long education process and in Poland, we have quite professional music schools. There are a couple of music schools which mix regular subjects with music, and you have to choose your instrument when you are seven. And I quickly realised that I liked it a lot and I really wanted to be a famous classical pianist. So I was practicing a lot, doing competitions and some master classes.” 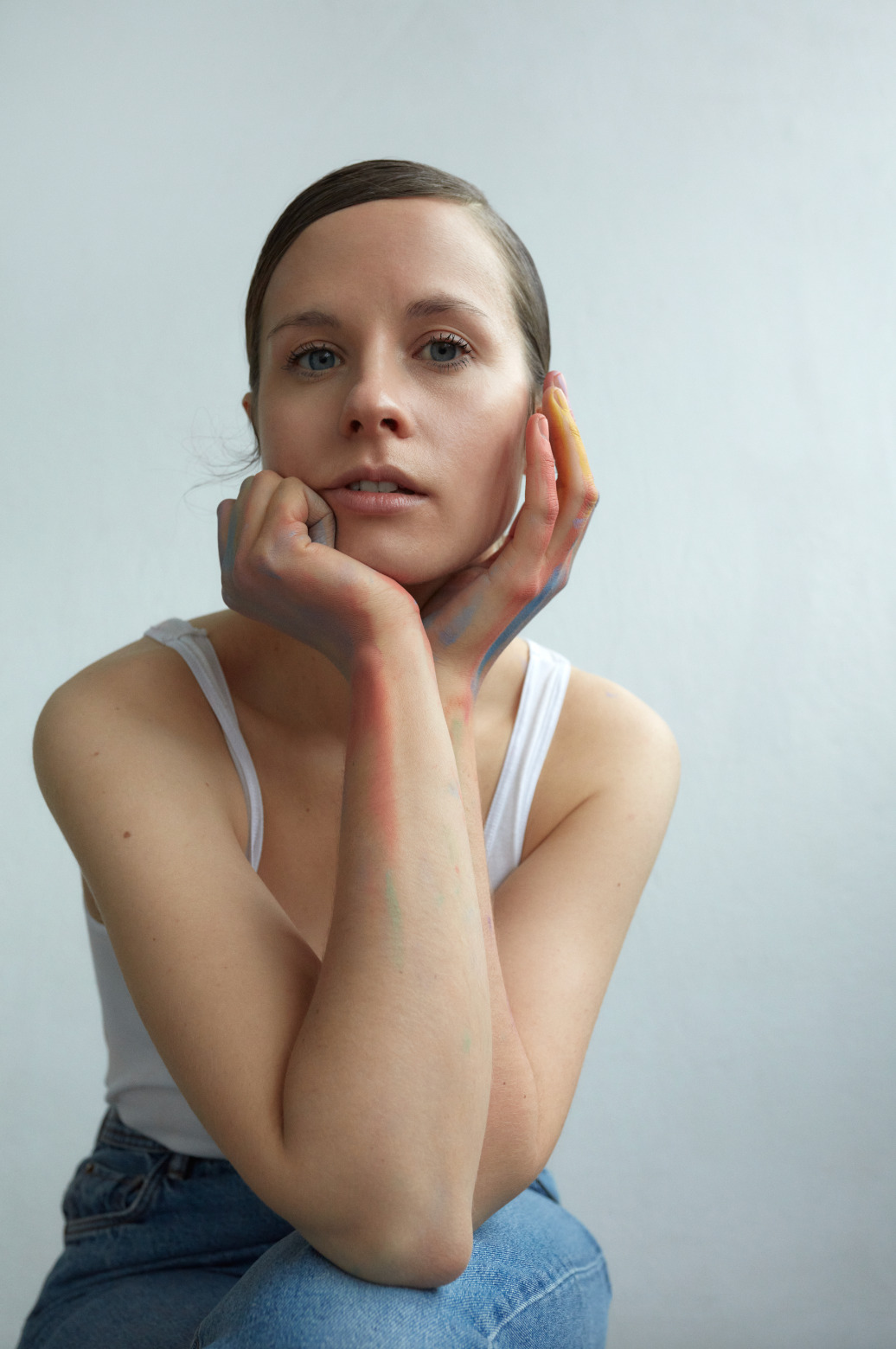 It’s hard for me to believe now that I thought I was going to be a classical pianist!

Then came a big shift from her dream to perform Bach, Brahms and Beethoven in concerts to suddenly moving into the more indie world of composing post-classical music for upright pianos, which might sound clunky to those used to the pristine grand pianos at your typical classical concert. And that’s not even mentioning her Prophet synthesizer.

“It’s hard for me to believe now that I thought I was going to be a classical pianist,” Rani says with a laugh.

“I was always composing a little bit for myself, because I was also into different genres like pop and electronic music. But I never thought I would be doing it professionally or that it would even be possible.

"When I moved to Warsaw, which is a big capital city where most of the cultural life is happening, I started to meet people who were doing different things and producers involved in different kinds of music. I started to get some proposals, ‘Maybe you can arrange something for strings? Maybe you can record this line on piano.’ And I was always saying yes.

"Things started to happen slowly because I was just involved in more and more projects. We recorded the first little album with my friend (Biała Flaga with Dobrawa Czocher) which was still very classical, but it was a very big step out of my regular environment. It was a very long process, but maybe, in my case, quite natural.”

Rani’s pivotal, mind-expanding moment was when a friend shared a YouTube link of a certain Nils Frahm. While many would consider the German composer a very niche, almost underground artist, his influence on the music industry has been fairly profound.

Since the release of his 2011 album Felt, which used close-mic recording techniques on the piano strings which all had a strip of felt placed on them to create a highly intimate sound, this style caught on to the point where it is heard in film scores, rock music and even on a Katy Perry track. It not only completely changed the way Rani approached music, but reinvigorated her when her interest in making music was waning.

“I was quite fed up with music,” she says. “The music coming out at the time wasn’t impressing me and I was losing interest in the piano. But my friend sent me a link to a Nils Frahm YouTube video. And I thought ‘what is going on here?’ Because he was playing an upright piano.

"In the world of classical I was coming from, music is always recorded on an expensive grand piano, never a cheap looking upright! But I learned that Nils Frahm and Ólafur Arnalds were recording entire albums on upright, in really interesting ways.

“It was a huge turning point for me, because I was so bored of how the piano was always recorded in the exact same way in the classical world, but I became fascinated with how these composers were doing it and what you could achieve with the instrument. Me and my sound engineer had no idea how to achieve the sound, so we just experimented.” 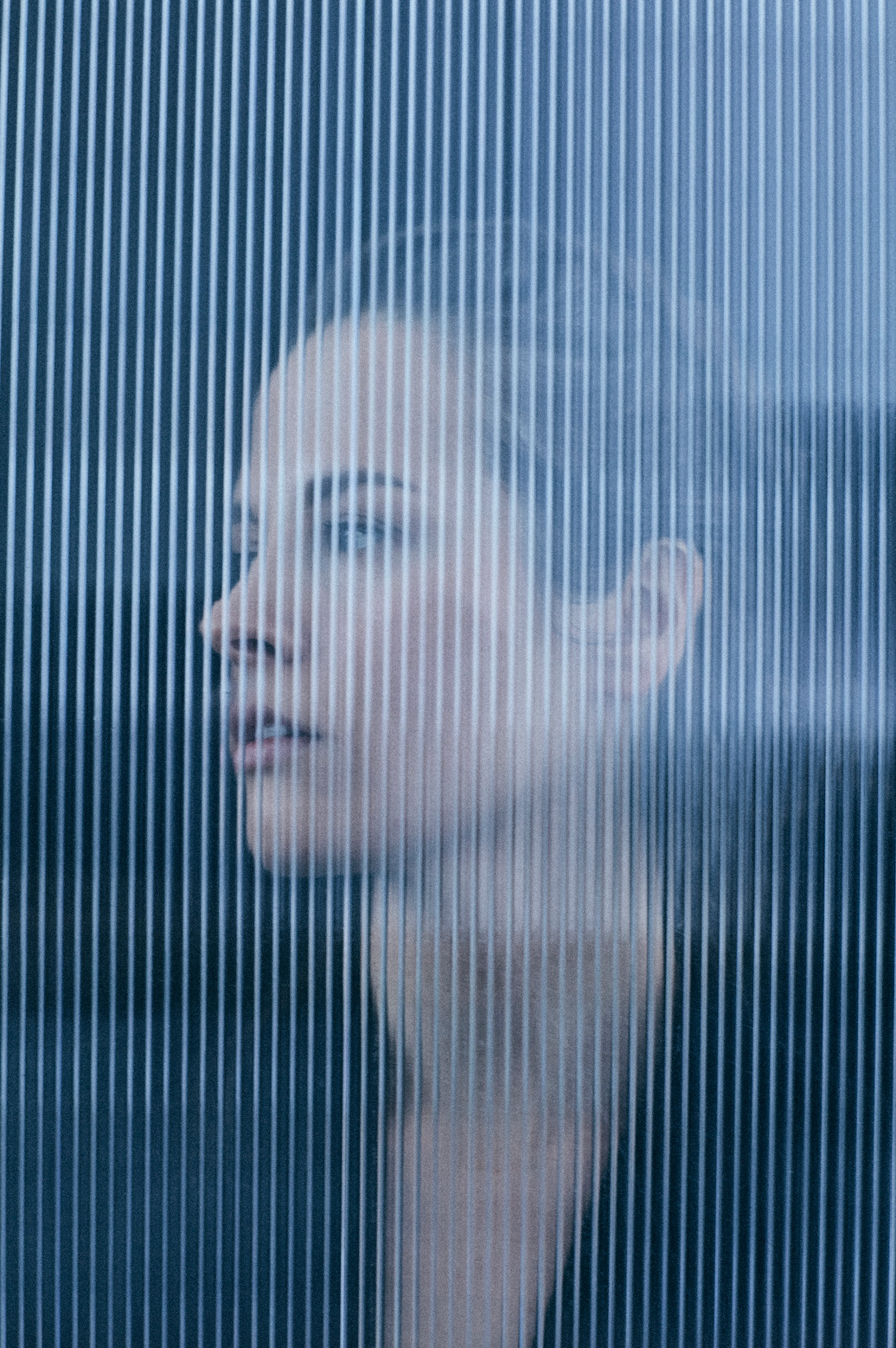 In the world of classical I was coming from, music is always recorded on an expensive grand piano, never a cheap looking upright!

And then several years down the line, Rani is given the opportunity to work on an Ólafur Arnalds project. In late 2022, two years after the release of his sixth album, some kind of peace, the Icelandic artist decided to enlist some of the very finest names in neoclassical to rework each of the album’s tracks and release as a new LP.

Dustin O’Halloran, Lambert and Sophie Hutchings, to name a few, breathe brilliant new life into an already stunning album. Rani’s reinterpretation of Woven Song is a very faithful yet gorgeous rendition of the song which also utilises her wonderful singing voice (some of her album tracks are songs rather than instrumental pieces).

“I met Ólafur already a couple of years ago,” Rani explains.

“We have the same booking agent — we’ve played the same festivals once or twice and I’ve supported a few of his headline shows. And he was always encouraging me and supporting my music. He proposed this rework to me, and the idea was that the reworks album would come out around the same time as the sheet music book for some kind of peace.

"And I took it quite literally! [laughs] I’ve done a couple of reworks and remixes before, but for this one, I decided to just perform it how it is and just add a little bit of my input.

“I think the result was quite natural and easygoing. I admire this song so much that I didn't feel like it needed a lot of changes; it's nice as it is. And now we're trying to do something together. I’ve already been to Iceland twice recently, and I hope that these tracks will be a part of my new album.” 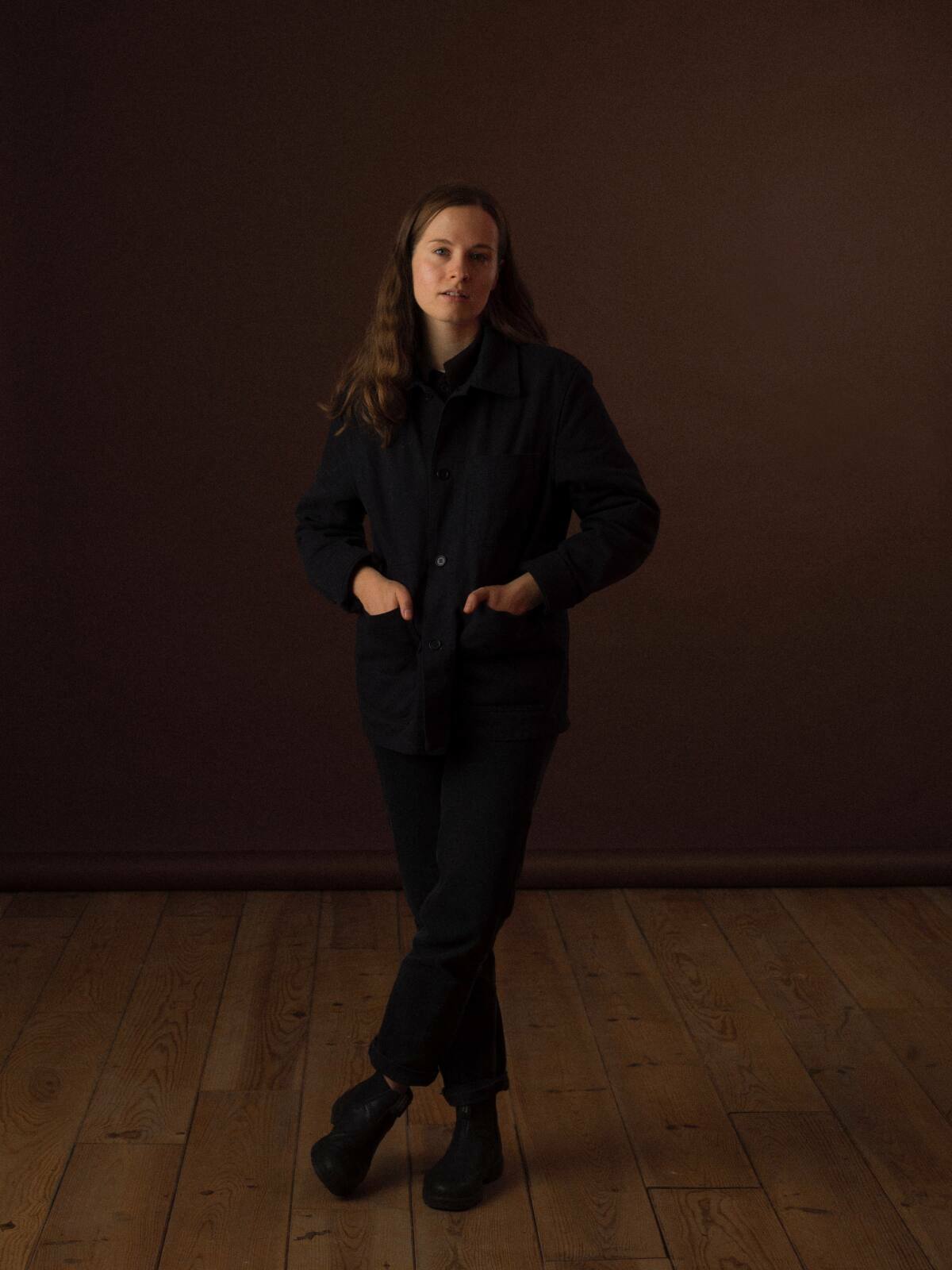 The main theme is ghosts, spirits, and the little bits in between life and death.

A big 2022 highlight for Rani was a spectacular outdoor, full-band performance at Les Invalides in Paris, a complex of buildings which opened in 1678, and a resting place for such historical figures as Napoleon.

While in her solo shows she is capable of creating a bigger sound than many full bands as she darts from one keyboard to another, this concert was very special as she was able to welcome a trumpeter, saxophonist, guitarist, double-bass player and drummer, all joining her on the trip from Poland. Organized by Cercle, who specialise in concerts in stunning locations, the full performance is available on their YouTube channel.

As you can probably imagine, such a concert required a fair bit of preparation. Rani explains that: “When we received the offer from Cercle, we were preparing for nearly two years to perform in this very special place for French people. And because I was already preparing my new album, I thought this concert would be a good chance to say goodbye to my first and second album, which made up most of the music that night. It was a bit stressful because of the live stream and recording it all, but it was such a special evening and I’m so glad we managed it.”

And with that tantalising tease of her third solo record, Rani reveals that it will be released in the fall.

“it seems that it will have quite a lot of singing! Because I’ve been working so much on soundtracks with a lot of piano, I decided I want this album to be different from that. It’s quite a complex album; the main theme is ghosts, spirits, and the little bits in between life and death. It’s a bit chaotic getting it finished but I’m very excited.”

Note well that 2023 will see the next album from Hania Rani, a hyper-talented composer and live musician who is completely rejuvenating the modern classical music scene. She is also embarking on a tour this year — go see her if you can, as her shows must be seen to be believed to comprehend that just one person can fill a venue with such a cinematic level of sound.