Harrison Walker To Put QSC PA To The Test

London-based upcoming artist, Harrison Walker is the sixth and final artist to participate in QSC’s initiative to support the live events industry by providing his feedback on a QSC PA system.

Walker will be putting two QSC K12.2 active loudspeakers and one QSC KS212C subwoofer through their paces at home.

Walker has spent the last year meticulously crafting his unique take on contemporary R&B and trap. The result is Shoot Me Down, a single that’s as dark as it is vulnerable, which was released on January 29 2021. 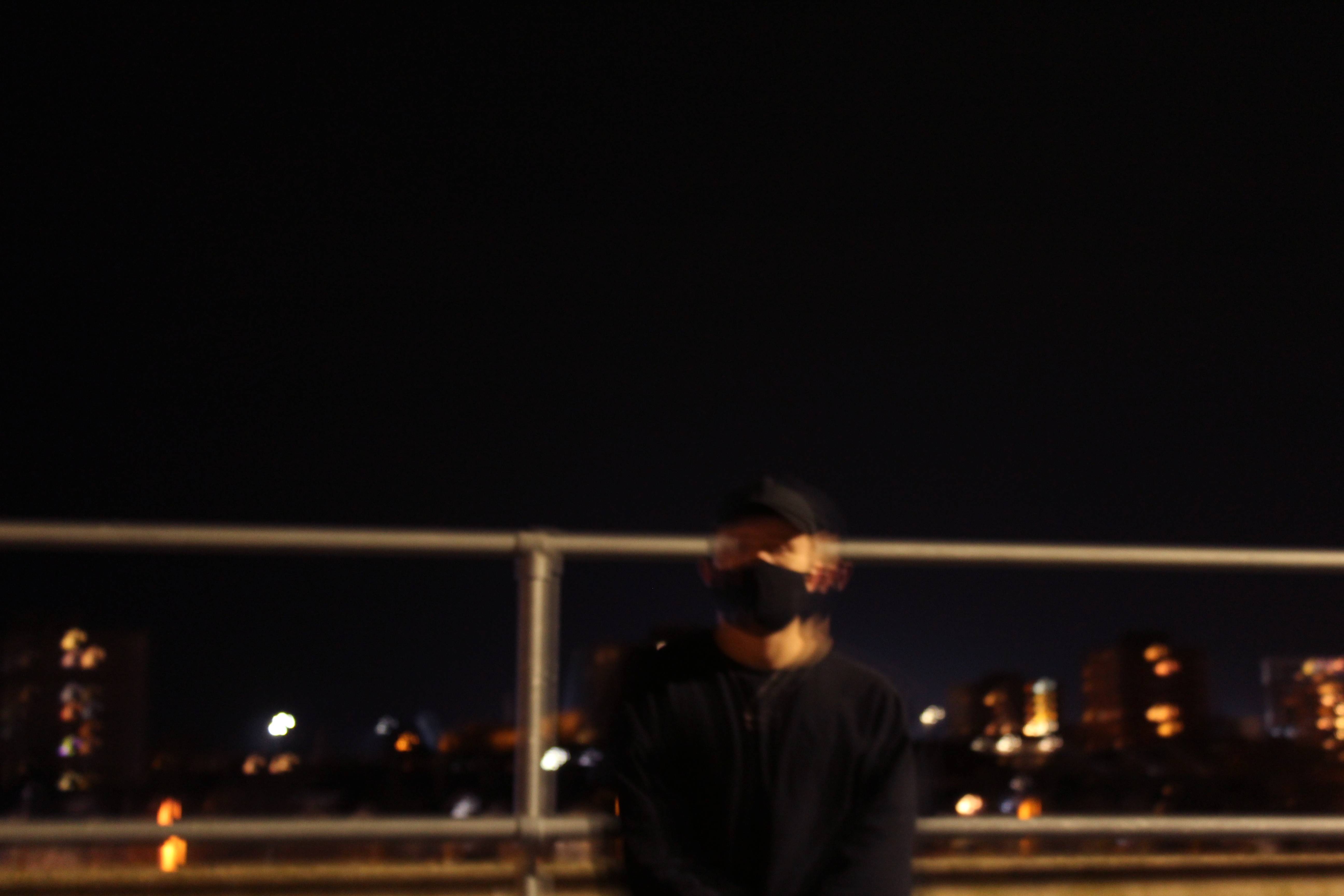 It comes after years of co-writing for talents including NaMo, Tr33, and Eden Morissey, and a desire to create music for himself.

Drawing from influences including EDEN, brakence, and Santino Le Saint, Shoot Me Down is the result of four months in the studio and marks the next step in Walker’s solo endeavours, which have already seen him amass over 75,000 streams on Spotify alone.

“Shoot Me Down marks the start of a new personal creative movement,” says Walker. “After two years of writing for other artists, I felt now was the right time for me to introduce people to something that’s distinctly mine.”

Inspired by the likes of Post Malone and The Weeknd, Walker describes his style as ‘melodic trap’. He is currently working on his debut EP.