2023 will see the continuation of the four public voted genre awards for Alternative/Rock, Dance, Hip Hop/Grime/Rap and Pop/R&B, which were introduced last year.

Out in front with four nominations apiece for the 2023 Brit Awards are Styles and Isle of Wight duo Wet Leg.

Styles will face off against Central Cee, George Ezra, Stormzy and Fred again for Artist of the Year – which was won by Adele last year in its inaugural year – and Dua Lipa, Charli XCX, 2023 Rising Star nominee Cat Burns and Sam Smith in the Pop/R&B Act category.

The International categories also see debut nominations for Blackpink and Gabriels in International Group of the Year, and for Jack Harlow and Gayle in International Song of the Year – which also sees We Don’t Talk About Bruno from the Disney animated film Encanto receiving a nomination – Disney’s first ever original song to top the UK Singles Chart.

In December, The Brits announced the winner of this year’s Rising Star supported by BBC Radio 1 award as FLO, the first ever group to win this award.

The winners of the four genre categories – Rock/Alternative Act, Hip Hop/Grime/Rap Act, Dance Act, Pop/R&B Act – will be determined by a public vote via TikTok, which will open on January 19 at midday. 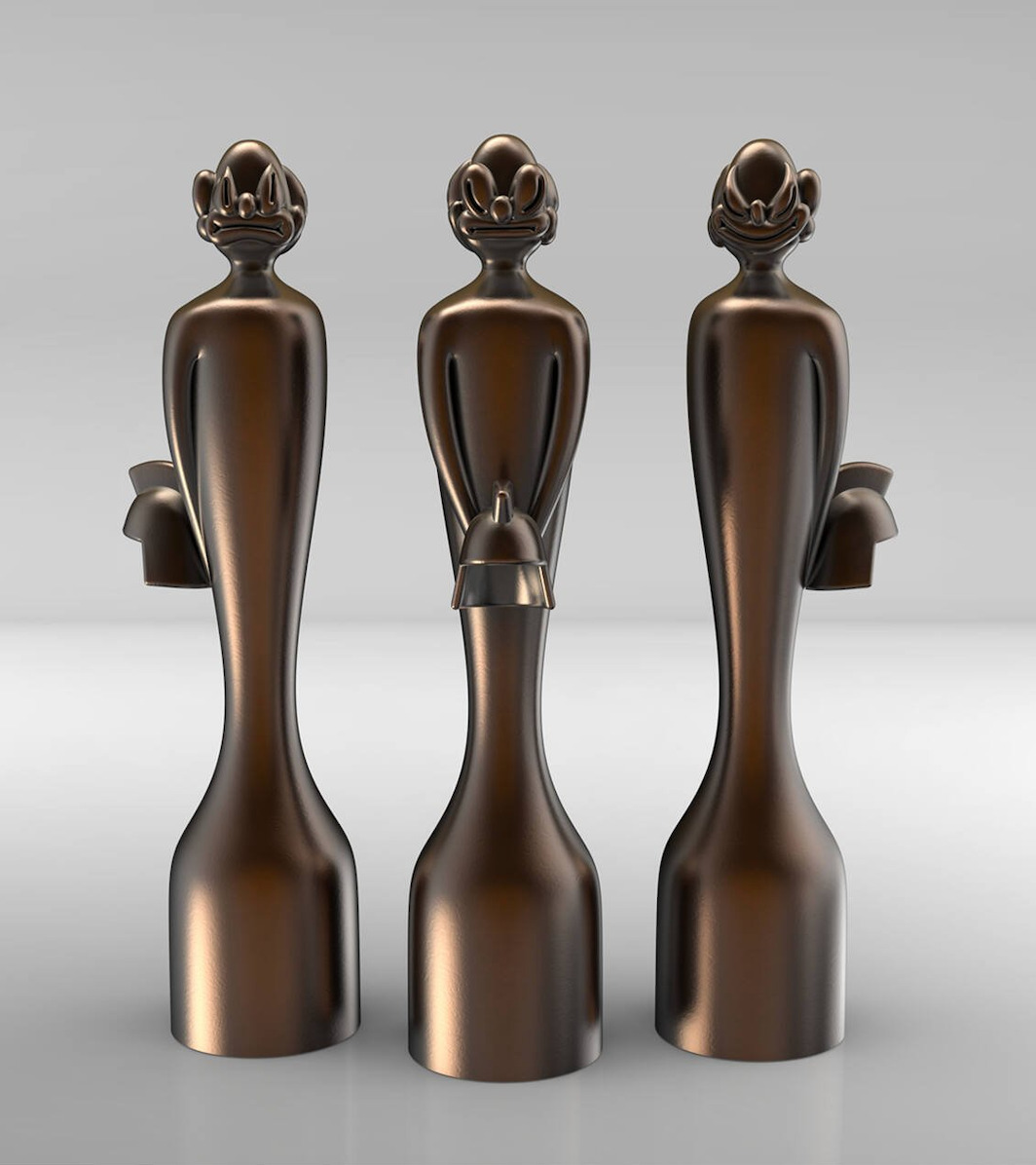 Album of the Year

The 1975 - Being Funny In A Foreign Language

Stormzy - This Is What I Mean

Artist of the Year

Song of the Year

Eliza Rose and Interplanetary Criminal - B.O.T.A. (Baddest Of Them All)

Harry Styles - As It Was

International song of the Year

Lost Frequencies & Calum Scott - Where Are You Now?

“It’s an honour to be nominated for British Song Of The Year,” said Lewis Capaldi. “I very much look forward to seeing Harry Styles accept the award for 'As It Was'.”

“Somebody hold our horses while we get to grips with this wild news, being nominated for a BRIT award is too hard to comprehend, we never could have expected for our wee band to achieve this,” added Wet Leg.

Mastercard returns as headline partner of The BRIT Awards for the 25th year. This year, Mastercard will continue to partner with The BRIT School to celebrate and give a platform to the next generation of creative talent and will again sponsor the much sought after Mastercard Album of the Year award, as well as Song of the Year with Mastercard.

YouTube Music is the Official Digital Music Partner. As the home of the official livestream on YouTube, audiences around the world will be able to watch the whole journey of the BRITs unfold, from the nominations, through the run-up, to the awards themselves and the performances on demand afterwards.

Fans will also be able to watch exclusive behind-the-scenes footage on the night on YouTube Shorts, a short-form video experience right on YouTube, as well as listening to their favourite artists' playlists on YouTube Music.

The BRIT Awards 2023 with Mastercard takes place on February 11 at The O2 arena, exclusively broadcast on ITV1 and ITVX and hosted by Mo Gilligan.