25 Years In The Making: Gary Kemp Opens Up On New Album In Solo

“I’m old enough to bear the truth, but bear it well?” sings Gary Kemp midway through the opening track of his new solo album In Solo, the follow-up to his 1995 debut Little Bruises. It’s a line that lays bare the central themes and questions that reside at the heart of a record whose focus on the future can’t help but intertwine it with the past.

The quarter of a century that separates the two records is a long stretch by any measure, but in the life of such an artist as Kemp it represents an ocean without beginning or end. To contextualise, the past 25 years have seen the Spandau Ballet founder and songwriter reunite the band for a greatest hits tour; join Pink Floyd drummer Nick Mason as the singer and guitarist of A Saucerful Of Secrets, which performs a range of material from the band’s early years; and take on numerous acting roles for stage and screen. As such, In Solo sees Kemp plant his flag as an artist in 2021 firmly in the sand, whilst directly acknowledging the historical lens through which many in both his professional and personal life may view him.

“I felt an urgency that was partly to do with age,” Kemp says of his decision to write a new solo record so many years after its predecessor, his demeanour warm yet a touch steely as Headliner chats to him in his home studio via Zoom. “And there was a sense of me that had completely said goodbye to Spandau. There's a part of me, a younger version of me, that is so apparent in my day-to-day, in people's recognition of me and it's hard to shake off. The idea of moving away from that took quite a few hammer blows. A lot of the album is about that, songs like I Am The Past and I Remember You are about me as a younger man, and how I connect that with the person that I am today.”

Much like the record’s lyrical content, In Solo delivers a potent sonic and musical distillation of its creator’s aesthetic. Each track radiates with the cut glass production values that have always typified Kemp’s work, while the instrumentation demonstrates the kind of classic pop-driven precision that only an artist of his calibre and experience can command. It’s far from a hark back to Spandau, but undeniably recalls the era with a contemporary twist.

“I felt there was a distance between me and [the older] version of me because of being embraced by the Pink Floyd fraternity,” he explains. “There was definitely an attitude shift to what I was doing which allowed me to make music on this record that was a little bit out of the box from what my regular fan base would have expected. There are things like Ahead Of The Game, straight up pop, which I can't resist. But I also allowed myself to be more instrumental, which is what I am. I'm a theatrical person, I'm an actor, I like character roles. I like making drama and I can put some of that in my music. When you're in a band you're narrowed down to what people expect from that band, and you're writing for someone else to sing. I think a lot of these songs were exorcising difficulties that I was having at this stage in my life.”

When it came to writing In Solo, Kemp approached proceedings in a very different way to how he had written previously. Once finished, it was a case of balancing remote working due to the pandemic with the high-end production values that were essential to the record’s sonic DNA. 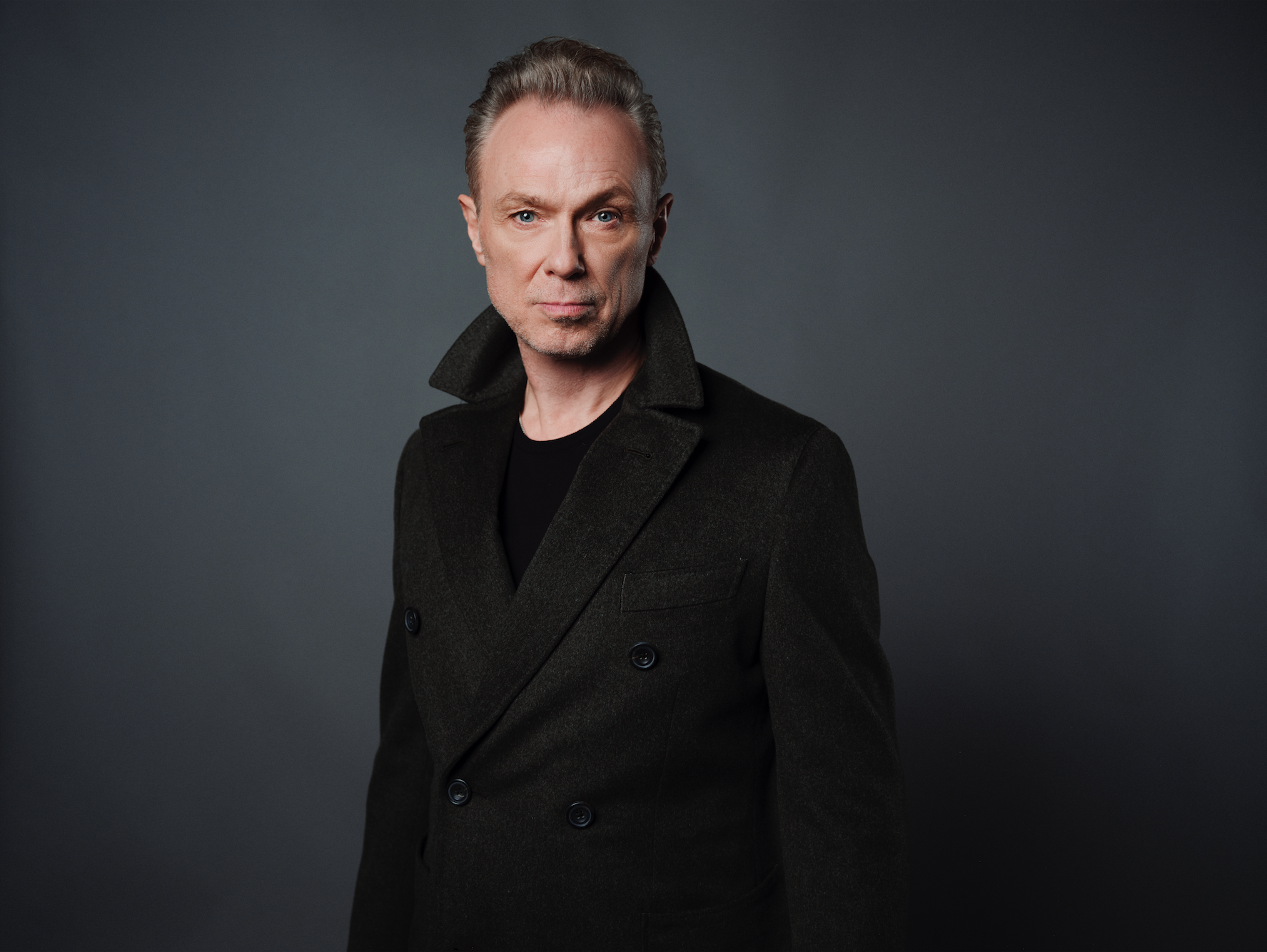 The new idea of a producer as someone who sets up beats, that's not my world. Gary Kemp

“I was constantly on my iPhone writing lyrics, and I enjoy writing lyrics first,” he says. “If you get the lyrics done, the music's easy. If you write the music first you get trapped and it's hard to find out what this song is about. When I wrote with Spandau, I always wrote music first and the lyrics mattered less in a way. But at this age, I want to know what the fuck I'm singing about,” he laughs.

“I started to demo it in 2019 using Logic, I don't use Pro Tools. I do quite good sounding demos, but I never go to my computer without knowing what my song is. I might have some lyrics still to polish up, but I'll have the song finished on an acoustic instrument, then it goes on to the computer and I can work out what sort of instrumentation I'm after.”

Co-produced by Kemp and Toby Chapman, the album was recorded at RAK and Metropolis. Having worked together on numerous occasions throughout his career, Kemp knew that Chapman would be just the right person to have by his side in the studio.

“I'm a control freak, I know what I want,” he states. “The reason Toby and I work so well together is we have a very similar ambition, sonically. There's no point in me going to some indie guy who wants to make a crunchy, dull sounding record. Toby knows I can't do that, and I find indie-sounding stuff sometimes a conceit in itself. Throughout the history of music until about 20 years ago, everyone tried to make the best sounding record they could. They didn't say ‘let's make a grungy sounding record’, they will always try to make great sounding records. Toby can always find what's in my mind, as abstract as my thoughts might be.

“The new idea of a producer as someone who sets up beats, that's not my world. That's not what I do. That's not even a songwriter.”

With venues fully booked for the rest of the year and an upcoming Saucerful Of Secrets tour, it’ll likely be 2022 before Kemp performs his latest solo material live. And it isn’t something he is overly concerned about. In essence, In Solo can be viewed as something of a therapeutic exploration of identity, artistry and history, existing purely as a piece of art for art’s sake, as opposed to a vehicle from which to announce a new tour and plough through the hits.

“I really had carte blanche on what I wanted to do,” he concludes. “I made this record completely under my own steam. And as for the future, it’s impossible to make plans. There's not a venue available for the rest of the year. And come December, I'm touring with Nick through to July. So I just don't know how I'm going to squeeze it in!”