Multi-platinum artist, DJ and producer, Alan Walker has fulfilled a life-long dream by collaborating with his musical hero, Hans Zimmer on his own rendition of the iconic musical piece, 'Time'.

Zimmer originally composed Time – arguably one of his most quintessential creations – for the soundtrack of Christopher Nolan’s multiple Academy Award winning film, Inception, which was released in July 2010.

Based on Time (Orchestra Version) from the The World of Hans Zimmer album, the remix will be accompanied with the first ever music video for a Hans Zimmer recording, and later this year, coinciding with Inception’s 10-year anniversary, an exclusive vinyl single of Time will also be made available.

Walker's debut album release, Faded was released in 2015, and although he is known for his distinct sound and characteristic image, it is less well known that some of Walker’s biggest musical inspirations are from film scores and soundtracks – in particular the likes of Zimmer.

The Norwegian artist has gone on to create an extensive following, with his YouTube channel now the 10th biggest in the world. Boasting more than 50 billion audio and video streams, Walker is considered one of the major players within the electronic music scene. 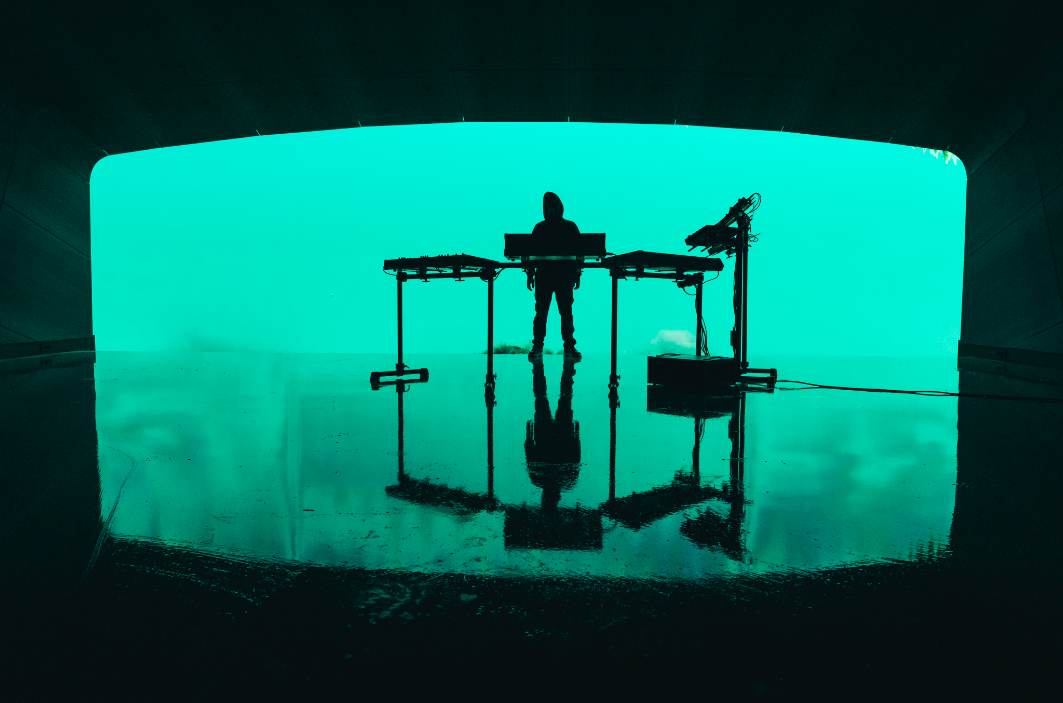 "Collaborating with Hans Zimmer on this is an out-of-body experience on a whole different level!"

Having previously been gifted an autographed copy of the sheet notes for Time, the two musicians first met in Barcelona in April 2019 during one of the concerts as part of the World of Hans Zimmer – A Symphonic Celebration tour. The meeting led to conversations about a potential collaboration, which will now see the light of day.

“Growing up, I never imagined that I would become an artist and turn my passion into a career,” admits Walker. “And a lot of the things I’ve been fortunate enough to experience over the past years, are truly surreal. But collaborating with Hans Zimmer on this is an out-of-body experience on a whole different level.

"Everyone who knows me, knows that I’m a huge fan of Hans Zimmer. His work has played a big part of my musical journey. Especially Time, which is probably my favorite song ever. I’m as grateful as I can possibly be for this opportunity!”

“Working alongside someone whose career was influenced by my early work is incredibly humbling,” adds Zimmer. “I am proud to be partnering with Alan Walker to release his remix of Time – a composition that means so much to me, and couldn’t be more excited to share it with the world. Now, more than ever, we must continue to inspire young minds to be the leaders of tomorrow – I hope this will be just that.”

Zimmer has scored more than 200 projects across all mediums, which, combined, have grossed more than 28 billion dollars at the worldwide box office.  Zimmer has been honored with an Academy Award, two Golden Globes, three Grammys, an American Music Award, and a Tony Award.

Zimmer’s work highlights over the past few years include Widows, which reteamed the composer with director Steve McQueen after previously working together on the critically acclaimed 12 Years A Slave, Blade Runner 2049 – which he co-scored alongside Benjamin Wallfisch and earned Grammy, BAFTA and Critics' Choice nominations for Best Score, and Christopher Nolan’s Dunkirk, which earned him nominations for an Academy Award, Grammy Award, Golden Globe, BAFTA Award, and Critics' Choice Award.

Other notable scores of Zimmer’s include Gladiator, The Thin Red Line, As Good as It Gets, Rain Man, The Dark Knight trilogy, Inception, Thelma and Louise, Black Hawk Down and The Last Samurai. Zimmer most recently scored the live-action remake of The Lion King, for which he received a Grammy nomination for Best Score Soundtrack for Visual Media.