Scottish chart-topper, Amy Macdonald, is on the eve of releasing a best-of album. Only recently turned 31, this folk-rocker has achieved record sales of over 13 million, and appears to be going from strength to strength. I sat down with the songstress to find out if this is the end, or if compilation album Woman Of The World: The Best Of 2007-2018 is simply the closing of a chapter.

“It feels a bit weird,” Amy says. “When I think of ‘best of albums’, I usually think of people like Madonna and Abba!” We’re sat in a room on the 9th floor of the Langham Hotel, the swankiest of historic hotels in Central London — just the fact she’s doing interviews in such opulent surroundings gives you an idea of how well her career has gone so far. “Which is why I’m calling it a ‘collection’ album. I think sometimes it’s important to take a step back in this industry and appreciate everything you’ve done. Listening back to it all, I just feel so proud of myself.”

Deservedly so, and she can also be proud of the collective sigh of relief from her hundreds of thousands of fans, who will be delighted by the confirmation that this album isn’t her swansong. When I press on her how amazing it is for her to be in a position to put out a compilation album, she replies modestly:

“I feel like a phoney! I’ve never seen myself as a ‘best of’ artist. Sometimes people feel uncomfortable talking about what they’ve achieved, and I’m definitely one of them — so this has made me confront that, for sure.”

The song does contain two newer tracks, however, one of which being the title track, Woman Of The World — I ask why Amy was keen to place emphasis on this particular song.

“I think being a woman in this industry does make everything more difficult,” she says. “I always felt I was being judged a lot harsher than a male counterpart would be. When you’re a female, it’s about how you look, what you’re wearing, about your hair and what you weigh. It’s a song that’s about getting rid of all that crap, and focusing on the music.” 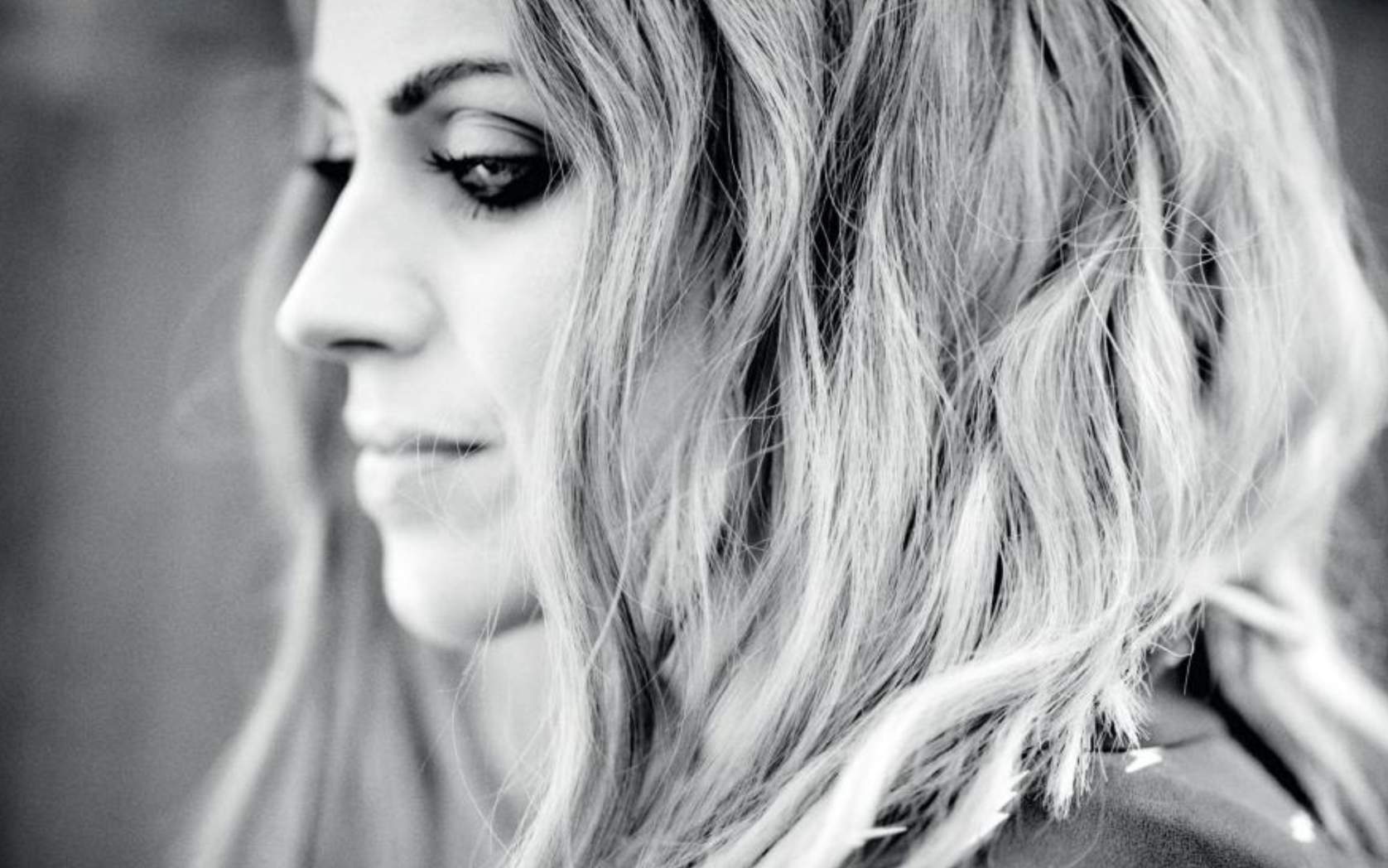 Sometimes people feel uncomfortable talking about what they’ve achieved, and I’m definitely one of them.

Amy's desire for independence and autonomy in a male-driven music industry reminds me of the new Netflix film, Outlaw King, a historical epic which shows Robert the Bruce’s fight with the English to gain justice and independence for medieval Scotland. Of course, Scotland recently voted on whether to become independent of the United Kingdom, and that question mark has arisen again since Brexit will see Scotland leave the EU, despite a majority of Scottish voters wishing to remain part of the union.

Is a desire for independence a decidedly Scottish trait?

“I’ve always been very proud of where I come from,” Amy tells me. “Who knows if I’d be the same if I was from a different part of the world? I think it can also be harder for Scottish artists to break through, I don’t think we always have great support. Somtimes you have to battle that little bit harder.”

And at that mention of ‘battle’, I ask what she made of the film.

“I did like it actually! A lot of my friends don’t know about history — so if it makes people want to go away and learn more, then that’s definitely positive. We sometimes moan about living in Scotland, but then you see all the scenery in the film and realise just how beautiful Scotland is. I was saying that the bit they filmed in the bogs and marshes was probably filmed near my house, and then I found out it was!”

As this is clearly a reflective point in Amy’s career, we talk about how her breakthrough came via her sending a demo to an address she found in an NME advert (back when NME was still a print magazine). The music industry really has changed a lot since 2007.

“It is mental,” Amy agrees. “What’s funny is even then, everyone found it bizarre that I got a record deal from sending a demo, because this was when people were being discovered on MySpace — Lily Allen, Arctic Monkeys; they were all doing it that way.”

I feel safe in saying that Amy Macdonald must have been one of the last artists to get a major record label deal from sending a demo.

“Every time I release an album now, everything has changed. It’s almost all downloads now. Especially now with all the Spotify artist playlists. It’s like having to relearn the industry each time I put out an album! But I haven’t really changed my approach — I just write my songs and go on tour. I think if I was to come out with one of these tropical house remixes, it would feel completely bizarre! And just not who I am, or who my fans think I am.”

And that resoluteness and strong spirit is what has maintained her career for well over a decade now. Amy is back out on tour next spring, and is, as ever, writing new songs. It’s great to get confirmation that this album is just a compilation of one chapter of her career, not its entirety. Here at Headliner, we’re very excited to find out what her next chapter will look like. But, for the meantime, let’s enjoy what this Woman Of The World has given us so far, with her latest record.