Bebe Rexha has worked extremely hard to get to where she is today. She signed to Warner Bros in 2013, and it was in her hometown of New York City where she got her first big break - a writing credit on Rihanna and Eminem's The Monster record. From there, she just kept writing songs – and after a series of extended play releases, her 2018 debut album, Expectations, reached number 13 on the Billboard 200 chart, with the success of lead single, I'm a Mess, earning her two Grammy nominations, one as Best New Artist. She's also evolved her live show to incorporate a full band setup, and it's clearly working out: on 9th July, she will co-headline Isle of MTV, Europe's largest free music festival, with Martin Garrix.

As soon as Bebe Rexha begins talking, it's evident that she is an artist with zero ego, and bundles of energy. She's pretty excited right now, as after this interview finishes, she's heading straight into the studio to work on her new album. And there's also this little show in Malta to look forward to, of course.

“I think it's gonna be insane,” Rexha says. “These MTV shows are absolutely incredible, and it's just exciting to be there with my friends, and take in the energy. I've never been to Malta, but it looks absolutely gorgeous, too!” 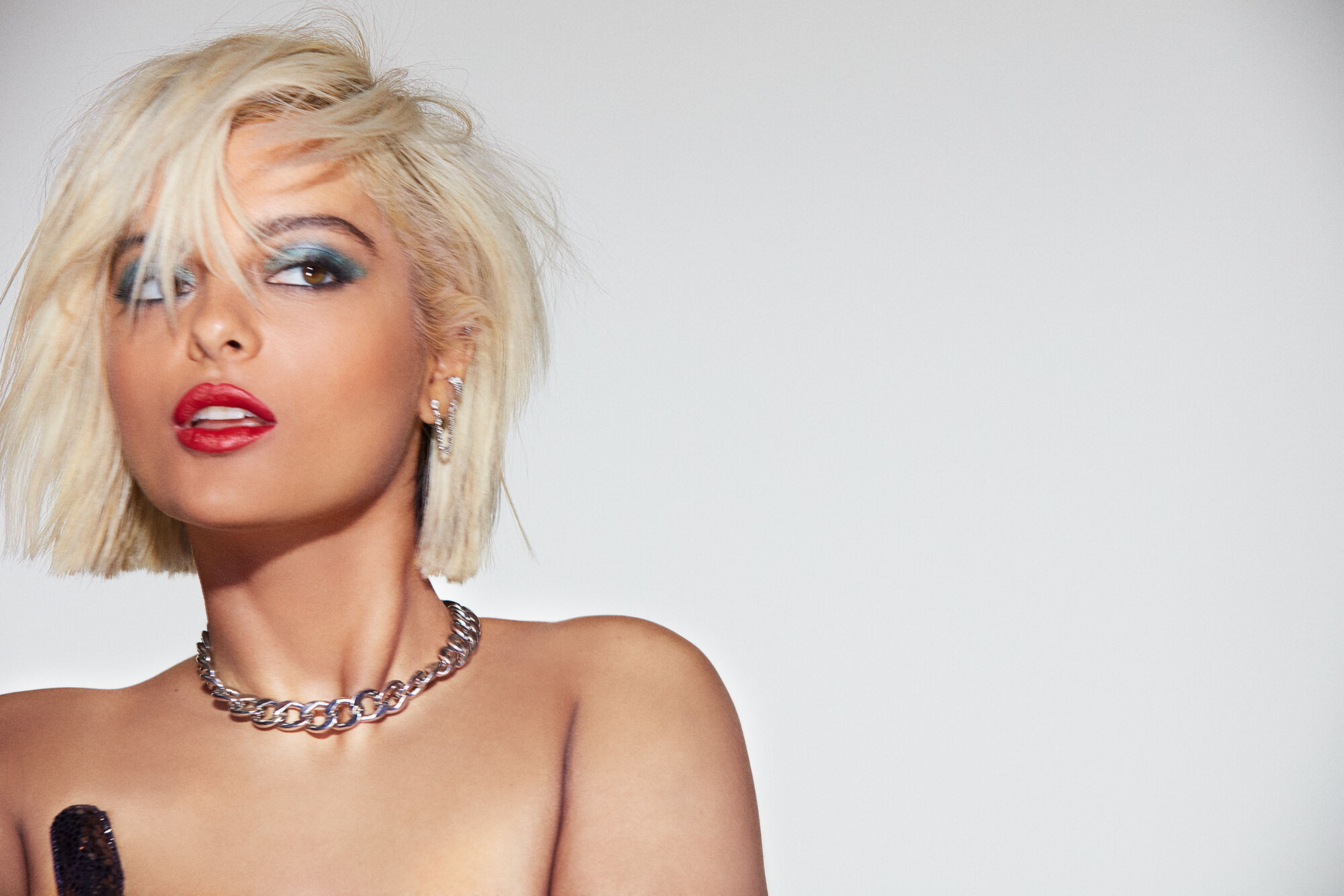 It's the way that a live band feels that you just can't replace.

She's co-headliner for this show alongside probably the most well known DJ on the planet, Martin Garris. The pair have worked together previously, so Rexha feels that will help create a special live energy on stage that the audience will really feel.

“I'm performing before Martin, so my job is to get the crowd as lit as possible; and I know that by the time he starts his set, it's gonna be over... It's gonna get crazy! Everyone will be ready to party, and I just want to enjoy that moment.”

Rexha is flying her band out of Philadelphia for the show, and they've got an energy all of their own.

“They all grew up in a church environment, so they sound very Gospel, and the bring this unique quality,” she reveals. “I'm doing all these dance songs, and they bring the cool element, and another vibe, which means we get this incredible layer of energy on top.”

Creating such a spectacle on stage doesn't happen overnight, of course. It's been a lot of hard work. In her early days, Rexha's live setup was really stripped back.

“When I first started out, I could only afford a DJ; and then I had a DJ and a drummer; and then with the drummer I was like, 'oh my god, the energy', even just on a drum pad, you know? And then I added a guitar here and there; and now there's a bass player and a piano player,” she explains. “It's just the way that a live band feels that you can't replace. My set is interesting, too; I hope it amps the crowd up. It starts with Me, Myself and I, which brings everyone back to the first moment they knew me; and then it takes them on a journey through my songs. Then it goes into a dance moment, and then it ends with Meant to Be. I'm gonna put some new stuff in there, and I think it's gonna be really special. I hope the weather's good, too! [laughs]”

For more information on Isle of MTV click HERE