Five years since Birdy’s last studio album Beautiful Lies may seem like a long break but for Birdy, taking time to stop, experience the world and find out who she really is was a necessary circuit break.

Travelling to Nashville and visiting L.A – drawing from classic artists Joni Mitchell and Nick Drake – was the perfect way to seek inspiration. These surroundings and her collaborators there seemed to know, instinctively, how to draw the words out from Birdy and imbued Young Heart with strokes of the artists who had come before.

The songs on the album tussle between light and dark, between that vastness of space and the interior of home. The conflict between wanting to hide away and being compelled to go away, to new places and new experiences play out across the record. The album opener Voyager is a song about the knowledge and pain that you need to end a relationship, but the no-man’s land where your partner doesn’t know yet. 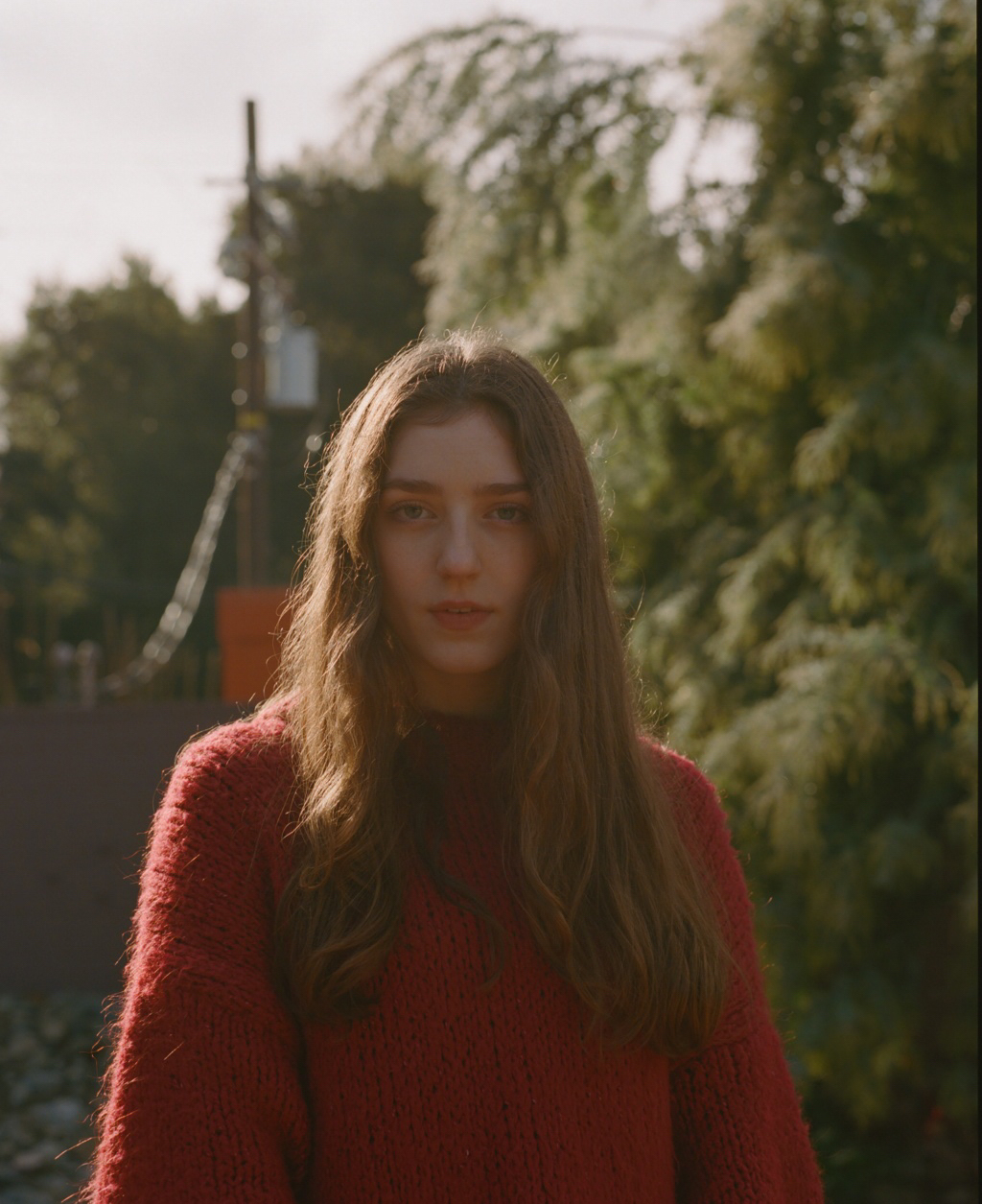 From there, the record speaks of the fallout – the loneliness, the pain of missing the person one still loves, the acceptance of grief being central to love and loss, longing for travel but the pull of the familiarity of home.

“I’m so proud of this album, my last record was a lot more theatrical – there was a lot going on, it was a big production,” shares Birdy.

“Whereas this is quite stripped back – anything that didn’t need to be there, isn’t. There’s no decoration. This album just feels very personal – I’ve grown up a lot over the past five years and have experienced new things that have shaped my understanding of the world, but also of who I am as an artist. This album means a lot to me – I want to protect it.”

At the age of just 24, she has achieved 21 platinum singles worldwide, been nominated for a Grammy and Brit Award, and achieved number 1 albums all around the world, including in the US, UK, Australia, and more.