Cameron Craig: Fighting To Put Producers In The Spotlight

In addition to racking up credits with an impressive array of artists, including Amy Winehouse and Adele during his career, MPG Recording Engineer Of The Year nominee, Cameron Craig has worked tirelessly to have producers and engineers mentioned in the same breath as artists, as Headliner discovers...

Having started out in his native Australia, Cameron Craig achieved success with many multi-platinum albums, securing a nomination for ARIA Engineer of the year in 1995. Going as far as he felt he could in Australia, Craig decided to move to the UK to further his career, although England wasn’t his first choice.

“To be honest, I wanted to move to L.A,” he says sheepishly. “I knew people in L.A, but getting a visa for there was tricky. Anyway, I think I’m more English than most English people! My brother lived in the UK, so coming here was easy. But I didn't know anyone, so I literally didn't work for a year. I was just trying to get a foot in.”

A foot-in he got after securing a job at a studio in Wandsworth, where he immediately felt very at home.

“The reason I left Australia at that point was because I was pretty comfortable,” he clarifies. “So I came over thinking I’d just carry on doing that, but it never quite worked out that way.”

After moving onto Chiswick Reach Studios, Craig had to start from scratch:

“I basically had to throw out everything I'd learned, because anything you did there that you would normally do in a big studio just didn't work. So I had to relearn everything. That's where I met [U.N.K.L.E’s] James Lavelle. We ended up working together and have done ever since. That put me on a different track; it became less technical and more creative, which was really helpful for me.”

England proved to be the right move after all, as today Craig is a two-time Grammy award-winning producer-mixer-engineer, with an impressive credit list that includes several albums with U.N.K.L.E., and credits with Adele, Amy Winehouse, Paulo Nutini, Bjork, Annie Lennox, Grace Jones, Joe Strummer, Duffy, and many more.

One Grammy was secured for Album of the Year for his part in recording Adele's phenomenally successful 25, and for Best Engineered - Non Classical in 2008 for his contribution to the Suzanne Vega album, Beauty and Crime, not forgetting recording the orchestra on Duffy's Grammy and Brit award-winning Rockferry album.

This year, Craig is nominated for MPG’s Recording Engineer Of The Year for his recent work with U.N.K.L.E featuring Michael Kiwanuka, inspired by Alfonso Cuarón's Netflix film, Roma.

“It's nice when [a nomination] comes along, because it is very much recognition, but from people who are busy making records,” he says. “So rather than just sales figures, it's nice to be judged by people who are actually doing it.” 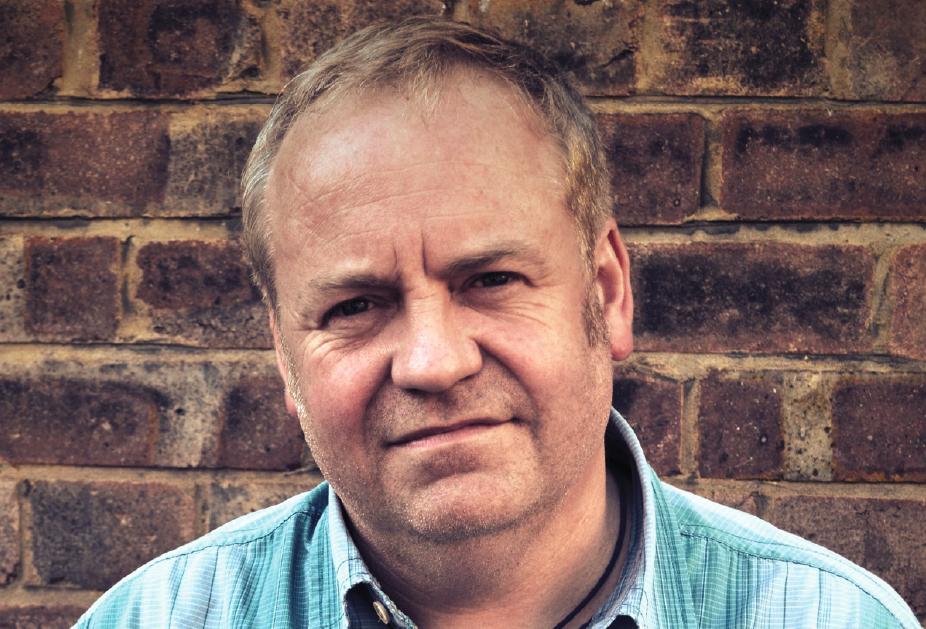 "Now we're very much being talked about on the same level as everyone else. It’s great to have people be aware that [producers] exist; we are working hard at growing that awareness."

Working across a variety of music styles, Craig approaches every project differently.

“What I do for one project won't necessarily work for the next, so each one has a little bit of finding your feet for the first few days. But instead, I've got a lot of recurring clients, so that phase is gone and it becomes interesting just trying to get the best out of the songs.”

Out of all the critically acclaimed artists he has worked with, working with Sia left a real impression on Craig:

“The first Sia record we did was about 15 years ago, and that was a really good project,” he recalls. “Creatively, it was like, ‘we have to do whatever it takes to make this sound great’. We had great players in this residential studio in Kent, and it was just a good, fun project. We were quite relaxed and were able to take our time and get things right. Everyone was on the same page, everyone was working together, and the results were great.”

Over time, Craig became used to working in the quirky studios, and in turn - started to favour the more eclectic equipment found within them.

“I started working in the main studios again, but by then I kind of got the hang of working in weird places – the big studios didn't have the weird gear! So I carry a lot of gear around with me – all weird and wonderful stuff.”

One of the things Craig is never without is his trusty rack of Neves:

“They go with me everywhere. I do choose studios that are a bit quirkier, a little bit left field generally. For me, the environment and that side of it is almost more important than the technical side. So I usually carry enough with me that the technical side is not an issue. Although nowadays it's a lot better,” he notes. “A lot of studios have all the strange ribbon mics, whereas 15 or 20 years ago, that was not the case.”

Craig is in a unique position out of all the MPG award nominees, serving as an executive director of the MPG, while sitting on the board of UK Music representing the MPG to the wider music community.

“The MPG is run by the five directors, and we all have our areas to deal with,” he explains. “My particular area is UK music and PPL.”

When Craig first started, producers were not even on the agenda:

“I literally sat there for the first six months going ‘and the producers, and the producers' – then after a little while everyone started going, 'oh, and the producers!' Now we're very much being talked about on the same level as everyone else. At the UK Music Summer Party they had three main political party leaders get up, and they all mentioned engineers and producers while talking about the whole industry. It’s great to have people be aware that we exist; we are working hard at growing that awareness.”