In 1996, somewhere between Britpop and Post-Britpop, Kula Shaker took the world by storm with their debut album, K. A rock, pop, psychedelic epic, which shot to the top spot on the UK Albums Chart, with a handful of hit singles to boot. This was a time when guitar bands actually topped the charts, whereas today, it’s a rarity to see them enter them. Kula Shaker enjoyed mainstream success until they parted company shortly after album two, Peasants, Pigs & Astronauts, in 1999; but after a seven-year hiatus, they reformed in 2006, and started making music again: albums three and four, Strangefolk (2007), and Pilgrims Progress (2013).

Skip to present day, and they’ve released another record, K2.0, which, as the title suggests, is a kind of follow-up (albeit a late one) to their debut, K. It’s been recorded in a similar way to K, and has been received very well in many musical circles; and the band has been touring it since its release. But there’s more. Being 20 years after K, Crispian and co. have decided to commemorate that fact by playing the album in its entirety while out on the road. This sounds exciting. And quite a challenge. Tell us more...

“An anniversary is the only acceptable time to be nostalgic, because where you are in the present is created by the past, and where you are in the present is also your next step into the future, so it’s a nice past, present, future coming together in a single moment,” Mills opens, with a smile. I think I follow... “K was a seminal album for the band, our first record; and that’s the seed for the last 20 years of our work. There is a tradition now of people playing albums – Primal Scream did it with Screamadelica, Carole King is doing Tapestry; I am only thinking as a punter, and I’m up for it, basically.”

It’s a strange thing, Mills admits. When the band started rehearsals for the show, and worked out how they were going to play and present K to the masses, it felt a bit like going into a time warp.

“We’re opening up a time hole, and the past is coming into the future rather than us stepping into the past; I think it’s all about your mentality, and how you approach it,” Mills continues.

We chat about how we like to listen to albums like a body of work, though I admit I do download bits and pieces rather than whole records today, which is a bit of a shame. But Kula Shaker are going to force their fans to listen to the whole thing, which is great, in my book.

“Yeah, we’ll chain them into their seats,” Mills laughs. “But no, it is great to do that, and remember why you planned that album in such a way. We were influenced by all the great concept albums, so we were very idealistic and ambitious with our first album. It’s somewhere between Pepper and Revolver, so that’s where the aspiration is, I guess. But K wasn’t a song, song, song album; when the curtain comes up, you step into this other world. And that was always our goal.” 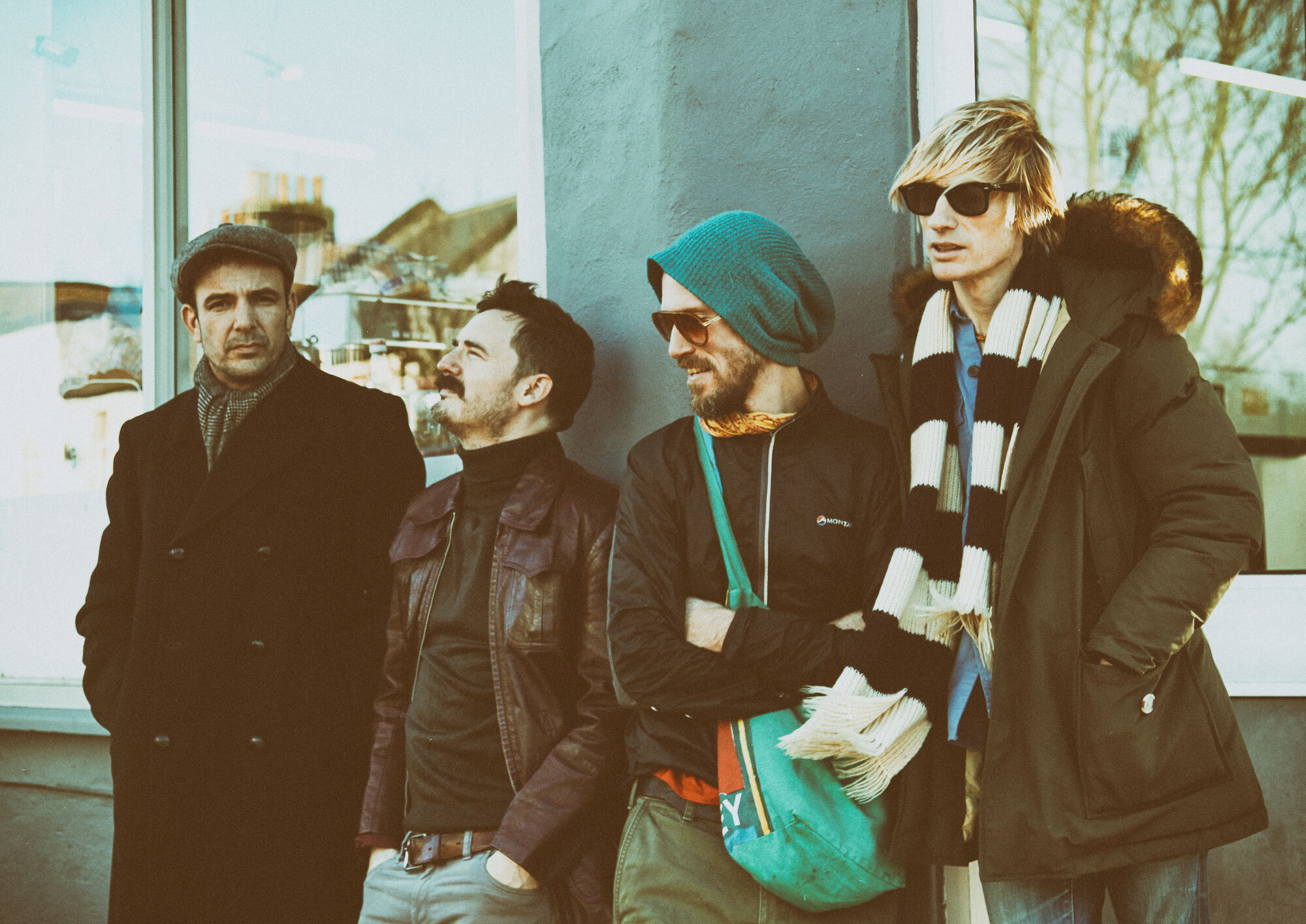 We were influenced by all the great concept albums, so we were very idealistic and ambitious with our first album.

Couldn’t K2.0 have come two years after K rather than 20: the feel, the sound, the songs, and so on? It certainly feels like it.

“Yeah, and in some ways it was a conscious thing to do that, because it is the companion piece, and it is like a kind of time travel,” Mills reflects. “But K travels into the future as much as we travel into the past. We prescribed to the circular model of time rather than the linear one; we’re not starting at one point in the past, and just going randomly on this trajectory into god knows where; the past and the future are all wrapped up in how we experience things, and it’s nice to wrap this whole part of our life up in this album.

“K was a pretty hard album to make, as we weren’t an easy band to record. We were defined by our live shows first and foremost, and a young, energetic, psychedelic rock and roll pop band. You don’t just stick us in a room and record – I wish it was like that! With some of the soundscape tracks, we knew what we were doing, and we could build it; but it took us a long time to feel comfortable and natural. Like Hey Dude – that came right at the end of our sessions with [producer] John Leckie. We finally relaxed. Hey Dude is a very light recording, in fact; there are not that many overdubs.”

It’s nice to hear that a record like K was made in a very live fashion. And the same can be said for K2.0, Mills explains:

“A lot of it we recorded in a similar way; we knew we had to have live energy, so we all set up in a great studio called State of the Ark [in London]; we used a big old valve analogue EMI 16-track, and that’s where we did all the basic performances. Then we twiddled away in a barn in Belgium to do vocals and stuff. But to get the main protein of the songs - the drums, bass and guitar – it had to be done live.”

It was a busy summer of festivals for Kula Shaker, and after a tour of the US, they're back in the UK next month for some more shows. Mills seems very happy with how it’s all gone so far:

“People have been so positive about the new record; and the K tour has brought a lot of fans who weren’t following us over the last 10 years out again. I think it’s joined up the dots nicely.”