DJ Regard: How 'Ride It' Became A Viral Hit

The man behind that song that's been stuck in your head for months has seemingly shot up from nowhere, landing very comfortably on BBC Radio 1’s A list. Since then, hit song Ride It has amassed over 150 million combined streams and is cruising 2.7 million streams on Spotify globally a day, reaching no.1 on iTunes, Shazam and in the viral chart ahead of usual chart dominators, Ariana Grande and Ed Sheeran. Kosovan DJ and producer, DJ Regard explains how an idea that came to him when he was drunk turned into a TikTok viral hit.

“It’s an incredible, very surreal experience that I am very happy to be a part of,” DJ Regard (real name Dardan Alija) tells Headliner. “I’m very excited to be one of the most popular artists in the charts with major artists like Ariana Grande and Ed Sheeran. It’s been incredibly exciting and unexpected. The track has received support from Lewis Capaldi – I would never have dreamed to have support from a superstar like him! No matter where you are from, or where you live, it's all about believing in your dreams.”

Regard first started making music eight years ago when his cousin inspired him to take up DJing, and by the age of 15 he had picked up a regular gig in a local café in what is now Feriza, Kosovo.

Fast forward to 2019, and Regard boasts 550K subscribers and over 400M views on his YouTube channel, and is behind one of the catchiest songs of the year – a remix of Jay Sean's 2008 song, Ride It, only with a faster tempo and lower pitched vocals. So why the viral success this time around?

I was very drunk returning to my apartment from my gig...the rattling in my head from the sound system at my gig made the perfect combination to make the track! The moment I arrived home, I started to form the basic idea for the Ride It remix. DJ Regard

Turns out, it's all down to having one too many drinks, and TikTok (if you're over 30: Google it). The Chinese iOS and Android social media video app was launched in 2017 for creating and sharing short lip-sync, comedy and talent videos. In 2019, TikTok, together with Douyin (its Chinese version), hit one million downloads globally – and that's excluding Android installs in China.

This summer, TikTok users chose the song as a backing track for the #RideIt challenge, with over 4 million people creating videos with the house remix.

“TikTok is one of the best apps to boost tracks,” says Regard. “The first 100K videos happened gradually, but then my management team, LEAF identified that the track was going viral due to influencers using the song. After that, I signed Ride It with Ministry Of Sound (Sony Music), and the remix just went the right way to blow up!”

The fact that the relatively new platform has helped in propelling the track to ludicrous popularity would not have been thought possible just one year ago. But the internet works in mysterious ways: a few TikTok users took part in the #rideitchallenge, a playful viral craze which saw people creating videos of themselves riding inanimate objects in time to the infectious track.

“I have so many favourite #RideIt videos,” Regard laughs.“Each of the videos are different, ranging from funny videos, to serious.”

Timing does seem to be everything, as Regard's remix was actually released three years ago, only picking up when the TikTok craze began. “Music never dies and it can blow up at any time! I have very good contact with Jay Sean, and he is very grateful – and a good person. I was touring in Croatia when the idea of making Ride It came to me,” he remembers.

“I was very drunk returning to my apartment from my gig, and I was listening to Jay Sean's song. The rattling in my head from the sound system at my gig made the perfect combination to make the track! The moment I arrived home, I started to form the basic idea for the Ride It remix.”

Read the rest of the interview with DJ Regard in Headliner Magazine, here. 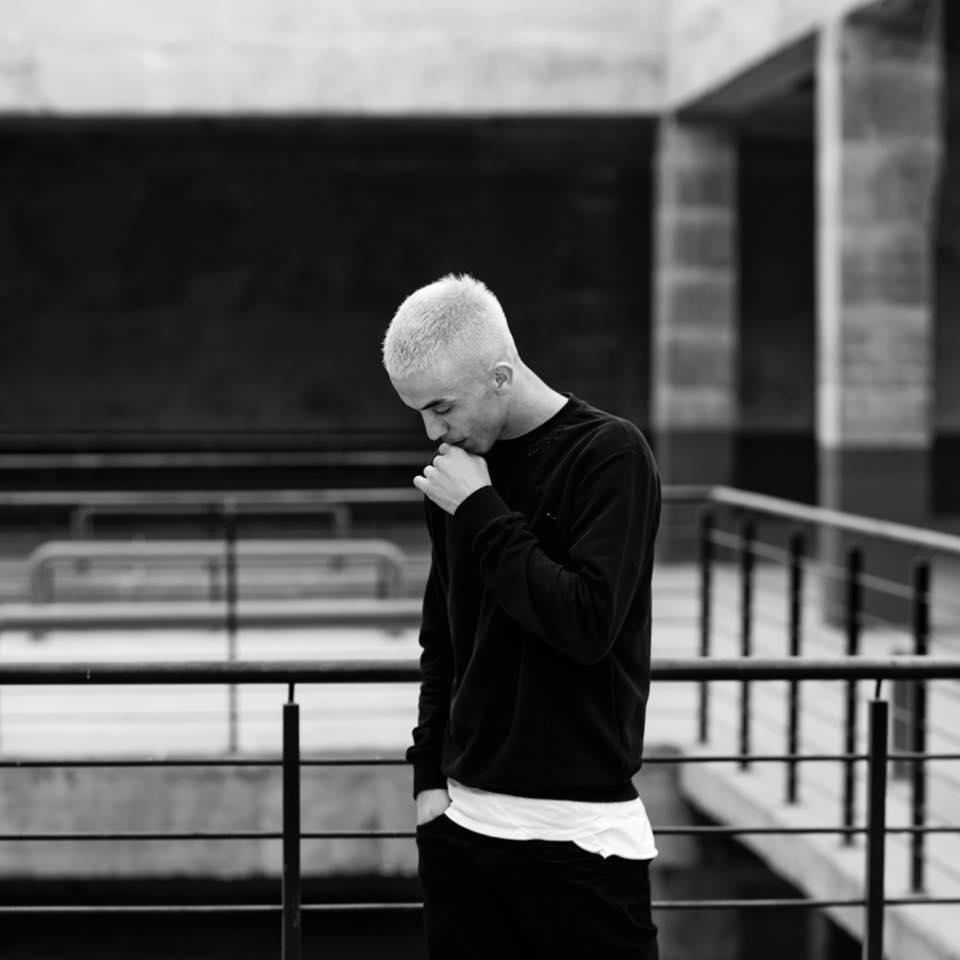