F-List president Brix Smith: ‘You can see my scars from punching the glass ceiling’

US artist Brix Smith has been appointed as the new president of The F-List, a first of its kind music industry directory of female and gender minority musicians, songwriters and composers.

Launched last year, The F-List directory already lists more than 5,000 professional musicians and is designed to make it easy for the likes of festival organisers who want to promote female artists to discover a vast range of talent outside of their own network.

Over the past 12 months, The F-List has been working with numerous festivals and events in a variety of ways, from sourcing female musicians and helping to curate lineups, to supporting and celebrating already female friendly lineups.

Replacing last year’s president, award-winning artist Anoushka Shankar, is songwriter and musician, Brix Smith. Formerly a key member of Manchester post-punk icons The Fall, Smith says she is committed to creating a future where gender equality is celebrated and properly represented throughout the music industry.

"The F-list is an incredible resource and a highly valuable support system for females within the UK music industry,” she said. “At long last there exists a vehicle that collates our talents and skills across multiple facets of the music industry, connecting us, supporting us, and highlighting our assets to the wider world.

“I have been a female in the music industry for 38 years, (since the age of 19) when I joined The Fall as a guitarist and songwriter. If you look at my hands you will see the scars from punching the glass ceiling. Though at times it’s been daunting, I was lucky enough to have a strong mother who told me, 'You can be anything you want in this world, don’t let the fact that you are a woman stop you'. 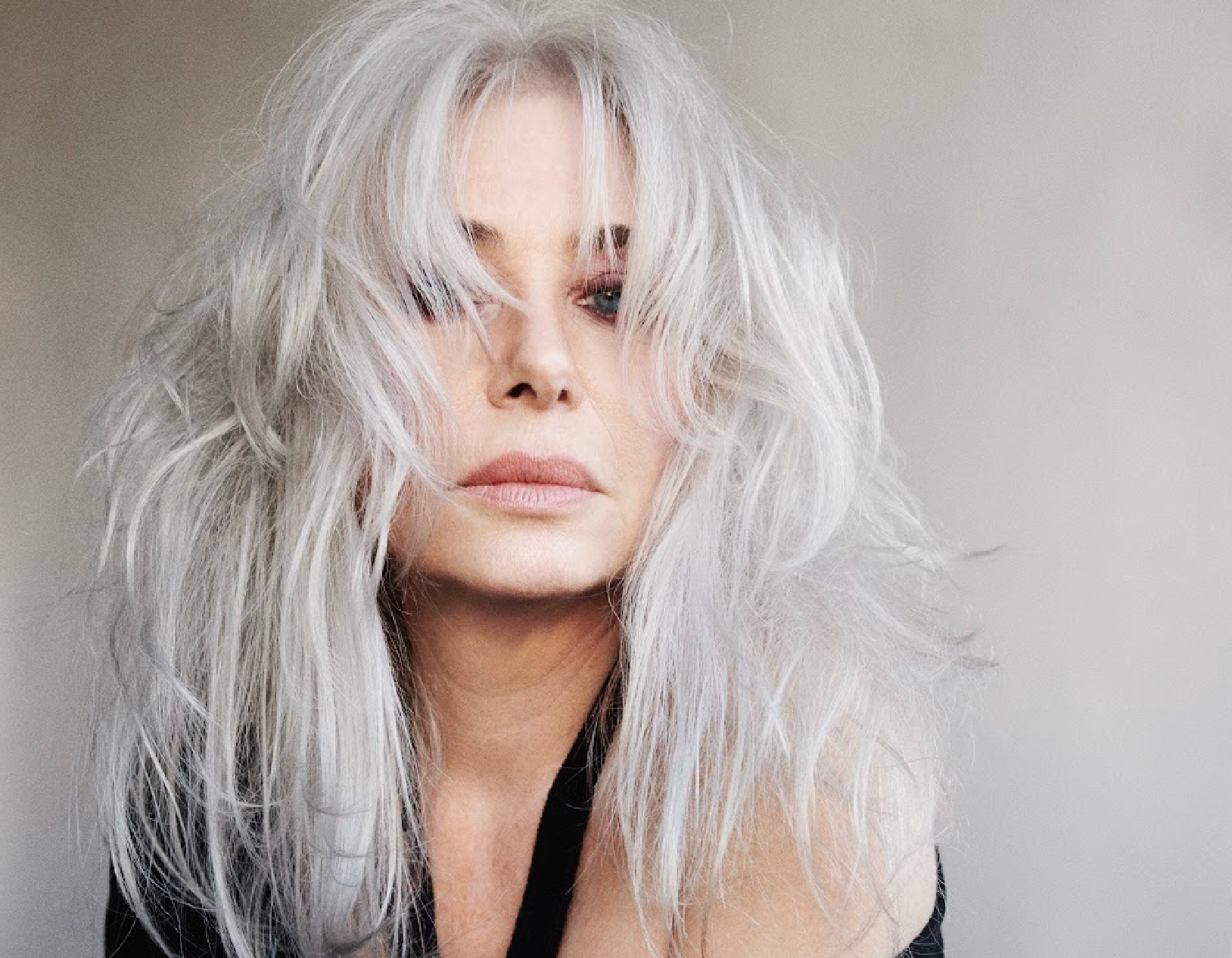 Resources like The F-List are helping turn the tide. Brix Smith, president, The F-List

“Before me, there were only a handful of high-profile female players who I could look to as role models. There were even fewer female music executives or women in positions of power within the industry to rely on as allies or to champion the cause of inclusion. Now at last the tide is turning and it is resources like the F-List, and its creator Vick Bain, that are helping to turn it.

“The time for inclusivity and diversity, in all aspects of life, is now. I am proud to be a contributor to this change.

“I am thrilled to be president of The F-List for 2021/22. I will endeavour to raise as much awareness as possible while continuing to fight the good fight musically and to level the playing field once and for all.

“I believe that being a woman is my superpower. So, let’s harness all our superpowers and change the landscape.”

Speaking to Headliner, The F-List founder, Vick Bain, commented: “My plans for the next year of The F-List work is to really build on the foundation of our achievements this first year; continue to raise the profile of female musicians by working with a growing number of festivals and event promoters and bookers, we have plans for an artist development scheme to be piloted in two UK cities, partnerships with music technology companies, we are putting together a comprehensive online event, training and networking programme to equip female musicians with skills they need to grow their careers, and, really excitingly, plans to launch an ethical record label – The F-Label!

“We also have a special announcement going out early December with a professional recording studio to train women with an all-female studio team which will be fully funded by Help Musicians... more information to follow!”

Find out more about The F-List here.