I start my conversation with Dutch superstar producer, Ferry Corsten, with a hearty ‘congratulations.’ The last time we spoke, he told me of his ambition to write music for films: “if that’s permitted for me”, were his words at the time. And he’s only gone and done it — Don’t Go, directed by David Gleeson, lists Ferry Corsten as its composer. His reservation then was understandable — a film composer with a history of touring the world as a trance DJ isn’t the most common story in music.

But Ferry Corsten isn’t a musician interested in following a common story. His last album was conceptual; the stunning Blueprint, telling a sci-fi story of humans and androids. It’s narrated by House of Cards star, Campbell Scott, and the story was written by David H. Miller, who wrote for House of Cards also. A great way to test the water for a career in film scoring, perhaps.

“Thanks, man,” Corsten says, in response to my congratulations. “It’s an achievement.”

That’s certainly one way of putting it. A young man going from making records in his parents' attic in Rotterdam, to the biggest slots at behemoth festivals such as Tomorrowland, and consistently being amongst DJ Mag’s top 100 DJs is one thing, but making the jump from that world, to writing for a movie, which, of course, often requires very understated music, is another thing entirely.

“The whole thing came about because of Blueprint,” Corsten explains. “It landed on the desk of David Gleeson. He first approached me for two or three scenes, but after we had a brief talk about what he was looking for, he sent me a text saying he’d like me to do the whole score.”

I put forward that it must have been surreal, to so quickly go from that wanting stage, to having achieved it.

“Oh, it's been amazing. It’s almost like you put your mind to something, and then the universe makes it work for you. I definitely watched some tutorials! [laughs] Junkie XL’s tutorials were very helpful.”

Junkie XL is also a dance music producer who is now fully established as a film composer, collaborating with the likes of Hans Zimmer.

“Making music is one thing, but making it to picture is a different set of rules that I had to get familiar with. My first question to David was: ‘What are you looking for? Something completely orchestral? Completely electronic?’ It ended up being a blend of both, but definitely no dancey stuff at all. It’s all cinematic.” 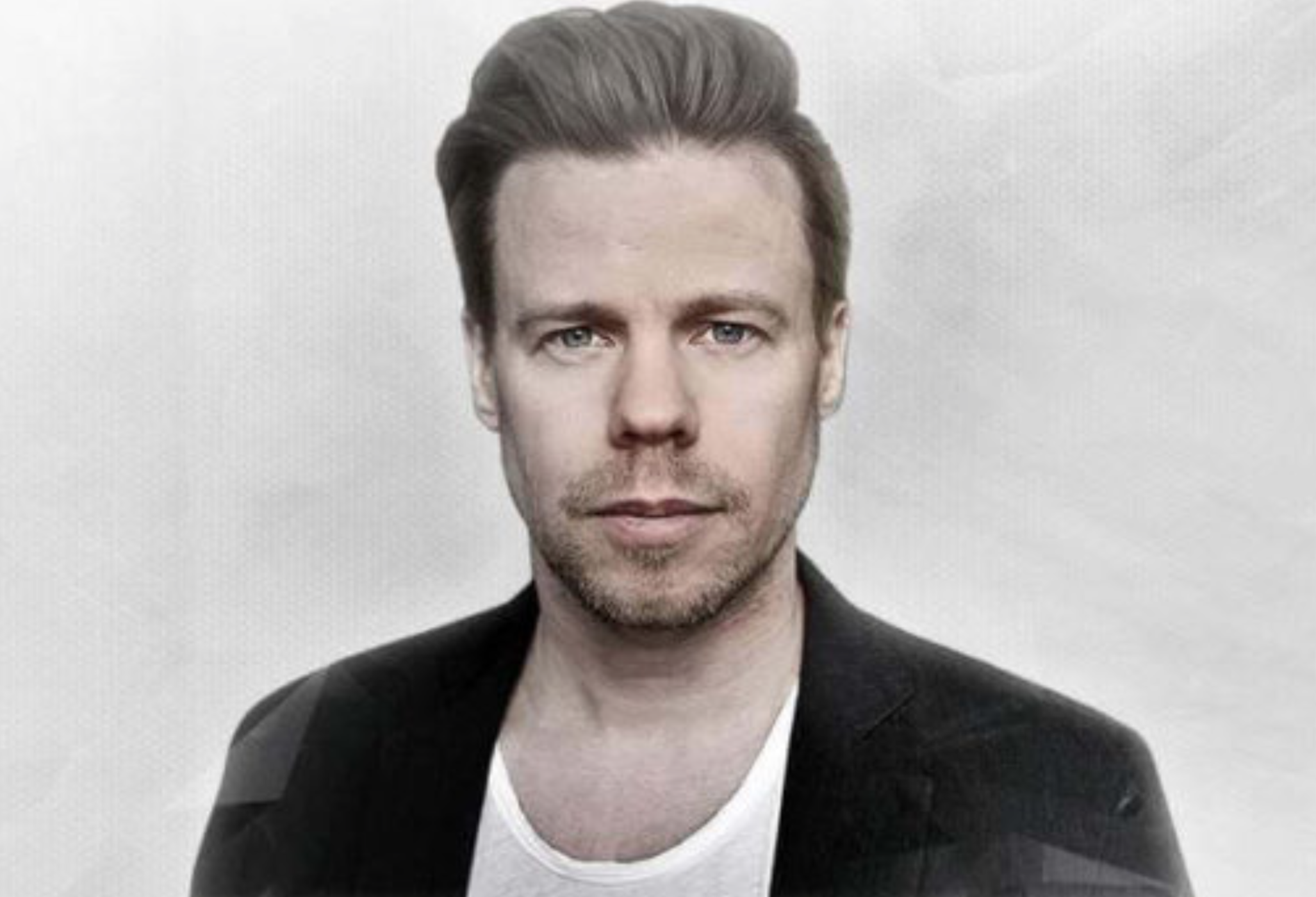 Spitfire Audio libraries have added a real lushness and expansiveness to my tracks.

When we left our previous conversation, something that stuck in my mind also was Corsten saying 'I don’t know if I can go back to just releasing music [without a storyline] after this! It’s been such a rewarding process to do it this way.' And while he hasn’t gone straight back into doing a no-concept solo album, he has got back to making standalone music, albeit with some help from talented friends.

“The Unity project has been very different to a solo record, because I’m constantly working with someone else. Unity is about bringing the different trance ‘camps’ together. I feel like there are so many little islands that call themselves trance; you’ve got the 140 [bpm] guys, you’ve got the psy [trance] guys; on the other side of the spectrum you’ve got the Above & Beyond-type of vocal, groovy, house-based trance. I’m doing collabs with Alpha 9, Paul Oakenfold, Markus Schulz, and other artists from the trance genre.”

And a very important part of the project is that it is raising a LOT of money for music charity, VH1 Save the Music Foundation, which helps children in less fortunate circumstances to have access to music. If anyone knows how important music can be in your formative years, it’s this guy.

The project has spawned some huge singles, such as Synchronicity with Saad Ayub, which lives up to its name in an epic way, and fist-pumper, We’re Not Going Home, with Ilan Bluestone.

With these big shifts in Corsten’s creativity, I ask how it’s all affected his studio life.

“With all the film scoring, I’ve been using the Kontakt stuff a lot,” he says. “Particularly Spitfire Audio.”

I had a feeling Spitfire might get mentioned, now the industry leader for virtual orchestral libraries.

“The thing is, I didn’t stop using it after the film — I’m now using Spitfire for everything! Using libraries like theirs is just so much better than using the typical ones people use. They add a real lushness and expansiveness to your tracks.”

I ask Corsten how he came across Spitfire Audio.

“I just did a Google search for these kind of libraries,” he says. “And it was an interesting chain of events — I saw that they’d just released the Ólafur Arnalds Composer Toolkit. I’d recently been in a restaurant and had to Shazam a track that was playing, and it was Old Skin by Ólafur Arnalds! Discovering the whole neo-classical world just in time for the film was a great source of inspiration. And I can totally get from his sound, why somebody like him would use Spitfire.”

Waves plugins have also been an important part of Corsten’s own composer toolkit.

“I’m using pretty much all the Waves stuff!”, he says. “I am a big fan of them, and the Mercury Bundle. Waves plugins have such a crisp sound; I can really get everything done that I need to do with them. It’s all there in the Mercury package: some really neutral preamps with great colours. It comes with some very cool compressors, and it’s fantastic to get that vintage sound to your tracks. Because sometimes I feel that trance can sound very clean — and just giving it that little bit of grunge, if you will, it takes away that super-clean sheen!”

The singles from the Unity project are available to stream now, and plenty more to come from that in 2019. Ferry also lets me in on some news that he’ll be working on a Dutch film, but in the meantime, stay tuned for the release of his soundtrack for Don’t Go, dropping in January. Ferry Corsten’s own narrative continues to unfold in spectacular fashion.