Engineer, producer and mixer Fiona Cruickshank’s recent TV and film credits include Netflix’s Sex Education and the movie Supernova, the latter starring Colin Firth and Stanley Tucci. She explains how she brought a key sense of intimacy to Supernova’s film score using a vintage Neve console.

Cruickshank worked in-house at London’s prestigious AIR Studios for over 11 years before she joined AIR Management in 2018, by which time she’d already been involved with several high-profile film and TV scores, classical recordings and pop mixing projects, swiftly becoming a sought-after engineer among composers, artists, producers and musicians alike.

But it’s not just being a go-to person when it comes to the tech that has secured Cruickshank a plethora of work over the years.

“There's a certain sort of personality side to it,” she begins, speaking to Headliner from a 5.1 mix room she uses when she’s not working at AIR or The Church Studios.

“What I really learnt at AIR is how to run a session and how to show your client that everything's under control and that you're taking a lot of the burden.

"They've probably been working on this thing for months, and they finally got to the point where they get to record and mix it – they might have had no sleep – and they're probably quite stressed. Just the fact that they can come to us, and then we're like, ‘okay, we've got you now; we're going to get this done, and we're going to make it amazing’.

“We take a lot of that weight off them hopefully, and help them as a second pair of ears by taking that step back in seeing the bigger picture. You might be able to suggest things while you're recording or on the mix, or try things out that they might not have heard anymore because they’re deep in it. That's the sort of thing that I have learned about how to run a session: how to communicate effectively with musicians, producers or directors.”

A knack for inspiring this type of confidence in people has seen Cruickshank work with some of the world's best engineers and producers on everything from film and TV scores, classical albums, to film music editing projects for high profile movies including Aladdin, The Grand Budapest Hotel, Beauty and the Beast and The Alienist. 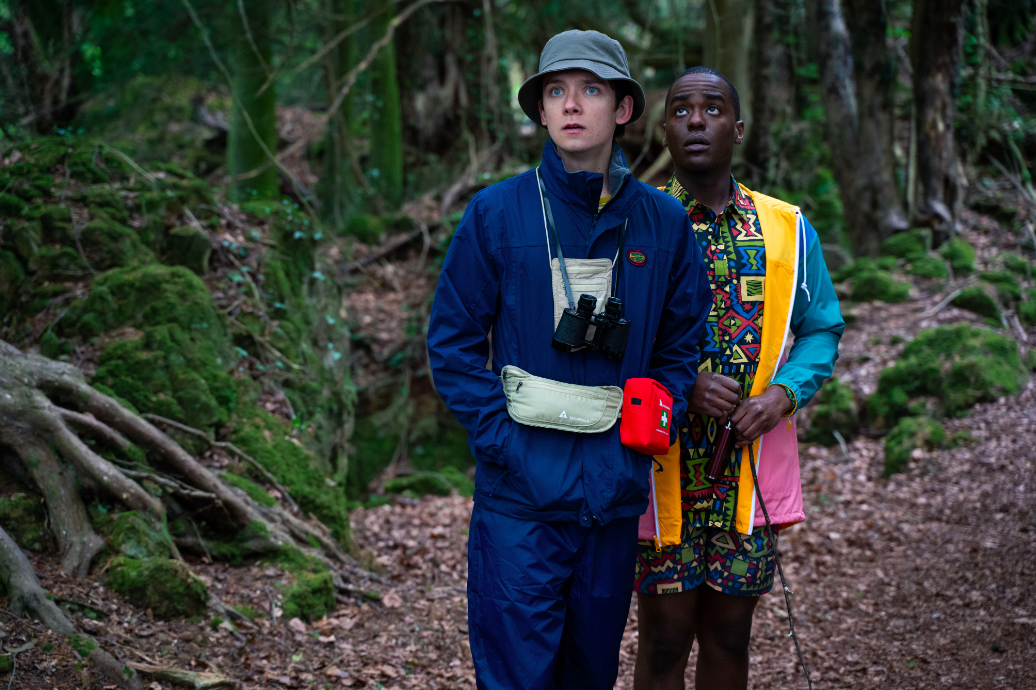 Sex Education is so funny, and I like that it's weirdly timeless, yet modern in the ideas that it's showing on TV

A recent show Cruickshank worked on was the second season of Netflix’s Sex Education as the score mixer, which saw her work closely with the hit show’s composer, Oli Julian.

“He called me up and asked me to get involved with the tracks. He was writing some stuff with Ezra Furman and they'd been recording together abroad, and they recorded a lot of stuff,” she recalls.

“We were sent the stems to mix for the show, so that was my part of the process. Sex Education is so funny, and I like that it's kind of weirdly timeless, yet modern in the ideas that it's showing on TV; it's doing things that we haven't seen before that are breaking boundaries.”

AIR is of course renowned for its enviable Neve console collection, which Cruickshank has the pleasure of using on a daily basis when she’s there. The 88R is the desk she finds herself using the most, but her all time favourite is the famous AIR Montserrat console.

“The 88R has become a film score standard because of the flexibility of monitoring; we can put things on lots of different stems; when we're recording scores we often have to record a live mix of what we’re listening to, so being able to bus to lots of different monitor stems is really useful.”

She shares that for the Mary Poppins Returns score, the team at AIR had drums and percussion in one booth, double bass, guitars and separate vocals in other booths, and the orchestra in the main hall.

“We were able to put all those different things on separate monitor stems and then print a separate live mix for each thing, which meant that if we just needed to do another take with the orchestra, but not everyone else, we could play back the mix,” she explains.

“We had all these separate mixes, so if we needed to edit down or play something to a vocalist that was working out their part for the next day, it was very useful.” 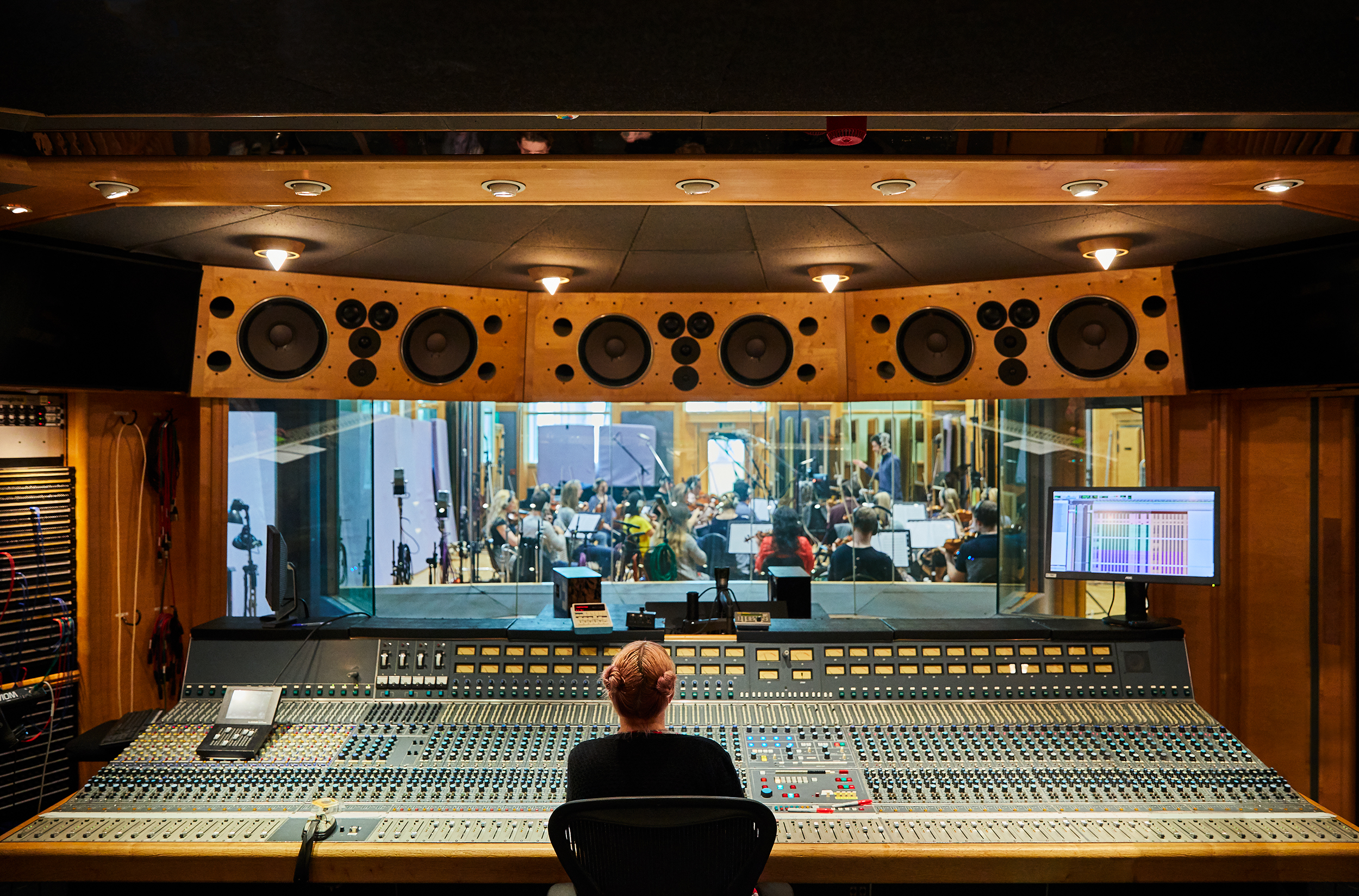 Whatever you're recording through the custom Neve, it just has its own warmth and personality

When Cruickshank works in AIR’s Studio 1, you’ll find her on the legendary custom Neve console, complemented by an enviable array of classic outboard.

“In Studio 1, I've either assisted or recorded on really special, smaller, more indie scores, or bands and records,” she considers.

“Whatever you're recording through the custom Neve, whether it's jazz, rock, or a lovely French film score, it just has its own warmth and personality, and it sounds amazing. A lot of great records have been done on that, as well as scores.”

Outside of AIR, Cruickshank can often be found working at The Church on their 72 channel vintage EMI Neve desk (the only one of its kind in London) with 1091 modules, or at Snap Recording Studios on their 1972 vintage Neve 5316 desk.

“The Church is a bit of a dream studio… I mean, Paul Epworth,” she trails off.

“Can you imagine basically owning that desk and it being your own? I'm blown away! It's just such a beautiful console and everything you put through it sounds gorgeous. But also, it’s just really satisfying to use – there's something about the size of the knobs. The desk makes a big difference to everything that I record in there, plus Neve desks are really intuitive.” 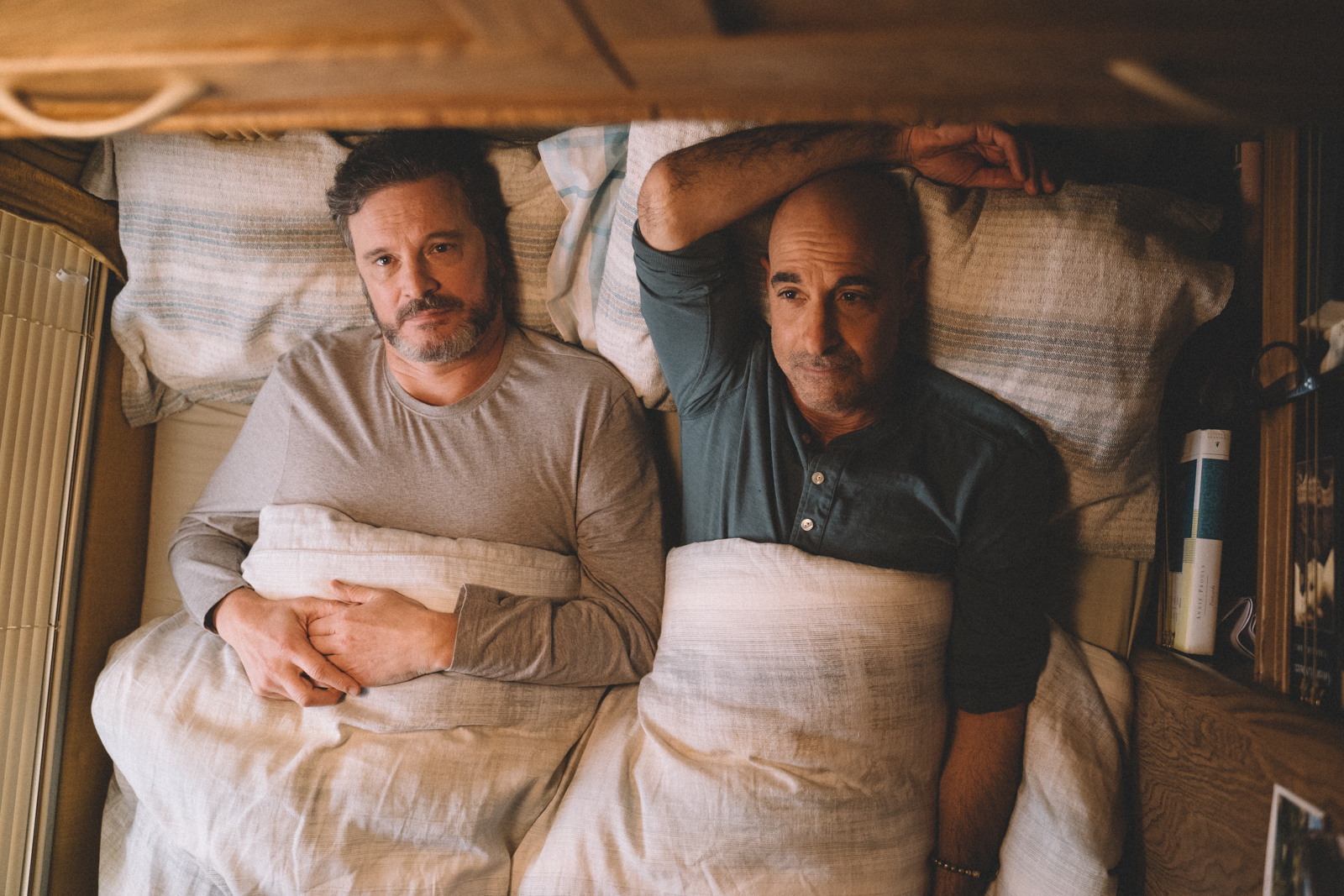 A recent project Cruickshank recorded on a Neve desk was the critically acclaimed 2020 film, Supernova starring Firth and Tucci, who play a couple embarking on a road trip as dementia starts to take hold of one of them. The EMI Neve desk at The Church was the only one that would do for Keaton Henson’s film score:

“I paired the EMI with quite a lot of valvey stuff to get a warm and intimate sound rather than too clean and classical,” she explains. “The idea of it was that you could hear every little movement of the bow on the strings, like you're really sitting next to the players.

"There's such an intimacy to the film, you're part of their relationship, basically, and you’re on this journey that they go on. We wanted the music to reflect that and be really intimate, but also have the sound of that gorgeous room.

“Everything about it was the ideal place for this particular score – it was such a treat. They were really good at getting me involved quite early on; I saw the film without any music at the very start, so to see it all finished, it's just so lovely,” she smiles.