The reason the middle eight to Lily Allen’s debut single, Smile is comprised of ‘la la las’ is because she had no idea what one was. These are the kind of juicy pop culture tidbits that production duo, Future Cut toss out when asked to reminisce about their time in the music industry. Tunde Babalola and Darren Lewis found heavy rotation in the digital underground scene from 1998 to 2004, striking gold when working with a then unknown Allen in the early 2000s. Headliner visits a west London studio to talk music production with the producers that “no one has heard of”.

“The general public don’t know who we are, but they’ve definitely heard of us,” asserts Lewis, one half of UK music production team, Future Cut. Comprised of Lewis and Babalola, the duo have successfully transitioned from promoters in Manchester’s drum ‘n’ bass scene in the ‘90s, to curators of some of the pop world’s biggest hits; the turning point being when they met an aspiring young singer by the name of Lily Allen.

“We didn't really know what we were doing to be honest with you,” Lewis admits. “We thought we were making a hip hop album with her. To be fair, she didn't know what she was doing either!”

Future Cut co-wrote and produced the majority of the singer's hit debut album, Alright, Still – which went on to sell over 2.5 million copies worldwide. Since feeling their way through the world of music production with Allen, they have never looked back, securing a constant stream of work with the likes of Rihanna, Nicole Scherzinger, Shakira, MIA, Olly Murs and Little Mix.

Inviting Headliner to sit in a low-slung seat they dub the 'throne chair' in the corner of their London studio (owned by Guy Chambers), Lewis and Babalola laugh, remembering their test when working with big artists: “It doesn't matter how big the artist was, the first time we met them, we'd ask them to make us a coffee or tea,” Lewis smiles. “It was a stupid little thing, but it was a real leveller. Often they’d look at us and laugh, and we’d go, ‘yeah so, two sugars please'. And they would just go and do it! Really what we were trying to say was, in this room, we're all the same. It really sets the tone for the rest of the session.”

“We were sort of put in our place by Tom Jones once,” Babalola points out (Manchester accent still in tact, despite years of London living). “I used to have these really nice sunglasses, and I was wearing a vintage pair in the studio. Tom noticed them and asked me what brand they were, as he thought he had some like it at home. Then for the next two weeks, he turned up in a different pair every day just to show, ‘I’m Tom Jones, motherfucker! You’ve got one pair, I’ve got the whole shop!’”

Headliner asks if they made Sir Jones make them a coffee?

“Eerr...no,” answers Lewis. “We learnt a lot from him. He told us he did It’s Not Unusual in two takes – cut straight to lacquer. It wasn't even on tape! It went straight to mastering through the equipment. That stuck with us for a while; you still must be able to make records like that.” 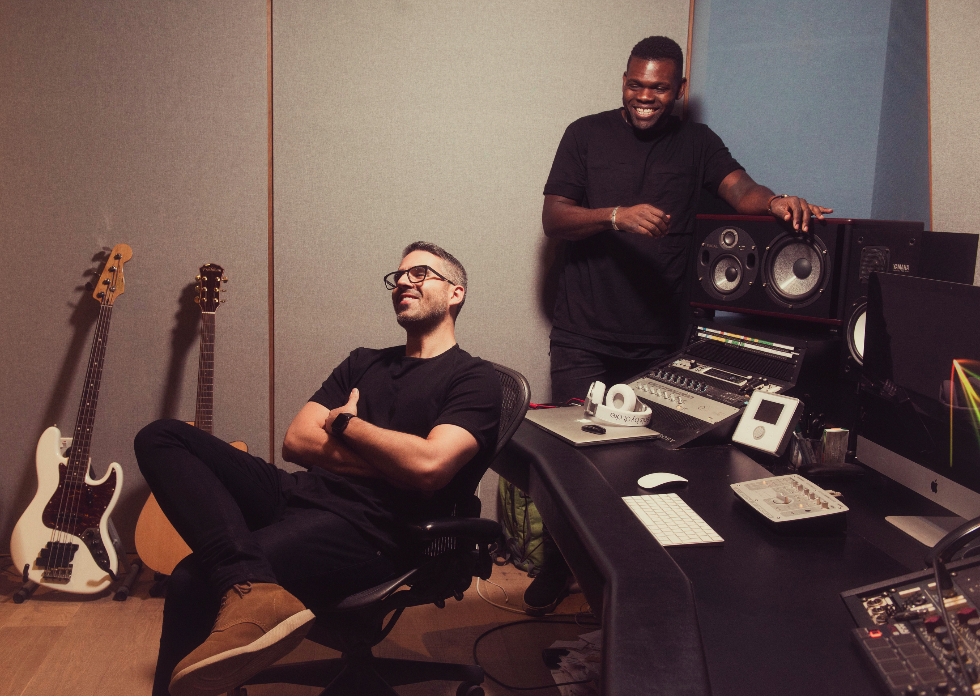 Lily blew up [on MySpace], and put Adele and Kate Nash in her top eight friends – they weren’t signed at the time. Literally the day later, every record label rang them both. I'm not sure if that would happen now. Darren Lewis

With Alright, Still ready to go, Future Cut couldn’t get a bite for over a year. “No one was interested in it and everyone was telling us how terrible it was!” remembers Lewis, shaking his head.

Working together as a three proved a prolific combination, churning out a quarter of the album in just one week. Allen would sing melodies with no words, and Future Cut would piece that into a verse, pre chorus and chorus arrangement – with lyrics being added later.

“One of the reasons the middle eight on Smile is just a lot of ‘la la las’ was because we asked Lily to write a middle eight, and she didn't know what one was! We never knew at the time, but she left the room and called her manager and said, ‘What the fuck's a middle eight?’ He told her, and she’s like, ‘I don't know what you're talking about’. And so she just sang the ‘la la las,’ and then we never got around to changing it,” Lewis shrugs.

As evidenced by a Twitter user’s recent ingenious suggestion to have a social media platform that plays your favourite song when someone looks at your profile, there is an entire generation unaware of the stress of selecting your top eight friends (although Tom was always there for you). When social media was in its infancy and direct artist-fan communication wasn’t even a thing, Future Cut set up Allen’s MySpace page for her, and she ran with it.

“It was the first time ever where you could actually follow an artist and connect with that person directly,” Lewis remembers. “Some of the bigger artists just had no idea what this thing was, so if someone sent them a message, they’d just reply. We set her page up, and she understood it in a way that no one else did. Certainly record labels didn't get it at the time, and she knew that the way to connect with people was to connect in that way: directly.

"She did stuff like a mixtape, bullied the label into paying for them to duplicate 1,000 copies, and she personally decorated each one and sent them to her fans. She just built this incredible following really quickly; she understood how to maximise the numbers. It was escalating week by week; so the first week, it was 500 followers, and then it was 50,000...The paradox was, the more she gave away, the more fans wanted to buy into her, and that had never really happened before. Certainly not in that way. Lily blew up, and put Adele and Kate Nash in her top eight friends – they weren’t signed at the time. Literally the day later, every record label rang them both. I'm not sure if that would happen now.” 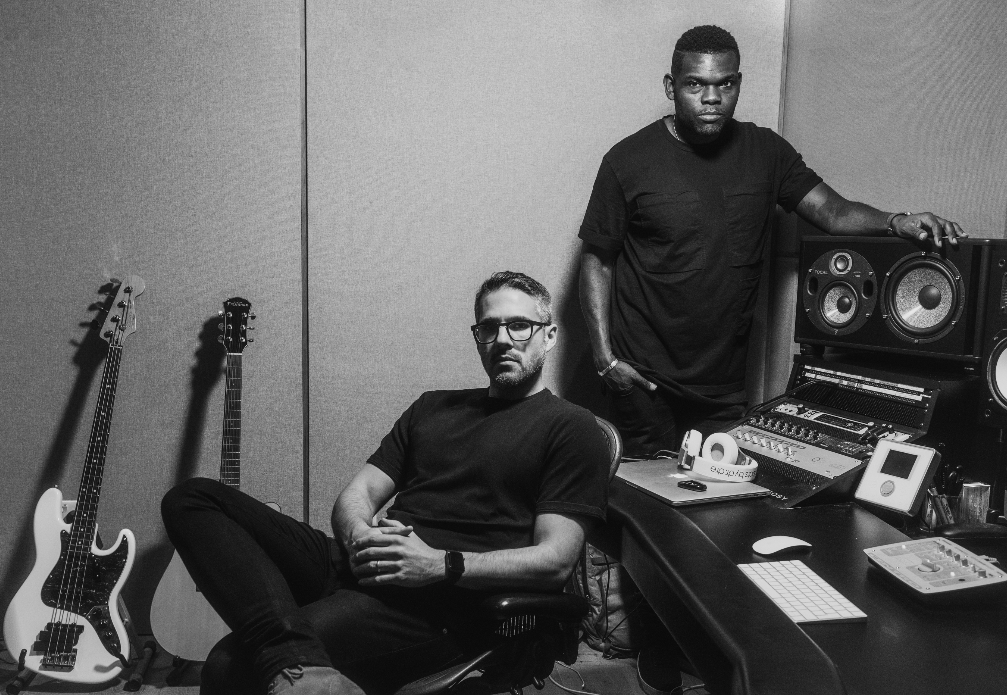 In Goodfellas when Henry takes his date through the back entrance of the restaurant...I’m kind of drawn to that a little bit, but I also know that it’s all a load of bollocks as well. Tunde Babalola

Read the rest of Future Cut's interview in Headliner Magazine.