Gryffin: Safe With Me

Producer, songwriter, and DJ Dan Griffith makes emotional dance-pop under the moniker Gryffin, blending organic and electronic instrumentation to create a fusion of melodic house and future bass tracks. At the end of 2020 he released his latest single Safe With Me featuring the vocals of rising star Audrey Mika, so Headliner just had to catch up with the SF native to find out how this stunning collaboration came about.

While he can usually be found residing in L.A., Gryffin has recently been taking a break from city life during the pandemic, finding refuge in Palm Springs where he’s been taking up golf lessons and focusing on new music.

His moments of productivity and creativity have been ebbing and flowing of late, and while the lack of routine has kept him on his toes, he currently feels like he’s living in the movie Groundhog Day. He’s not the only one...

“I've definitely been grinding through it and I'm happy with what I've been able to create, but I'd be lying if I said there weren't some real tough stretches,” he starts. “I almost didn't realise how hard I was going on the live side for the last two or three years; I’ve only really just been able to pause and reflect on everything and appreciate it properly.

“Some days I’d have a 1am to 3:30am Vegas DJ set and then have to get straight on a plane to be at a music festival the next day, and I would be dragging because I was so tired, but I’ll never take that for granted ever again...I've really learned to cherish how awesome the times were and hopefully the times will be once once we get through this.”

Gryffin had been playing piano since a young age, but never really got into the classical side of things, instead opting to pick up a Fender Strat during his high school days and mess around in rock bands with friends. It wasn’t until he hit college however that his taste turned to dance music — and the likes of Skrillex and Swedish House Mafia — which has quite clearly had the biggest influence on the music he creates today. 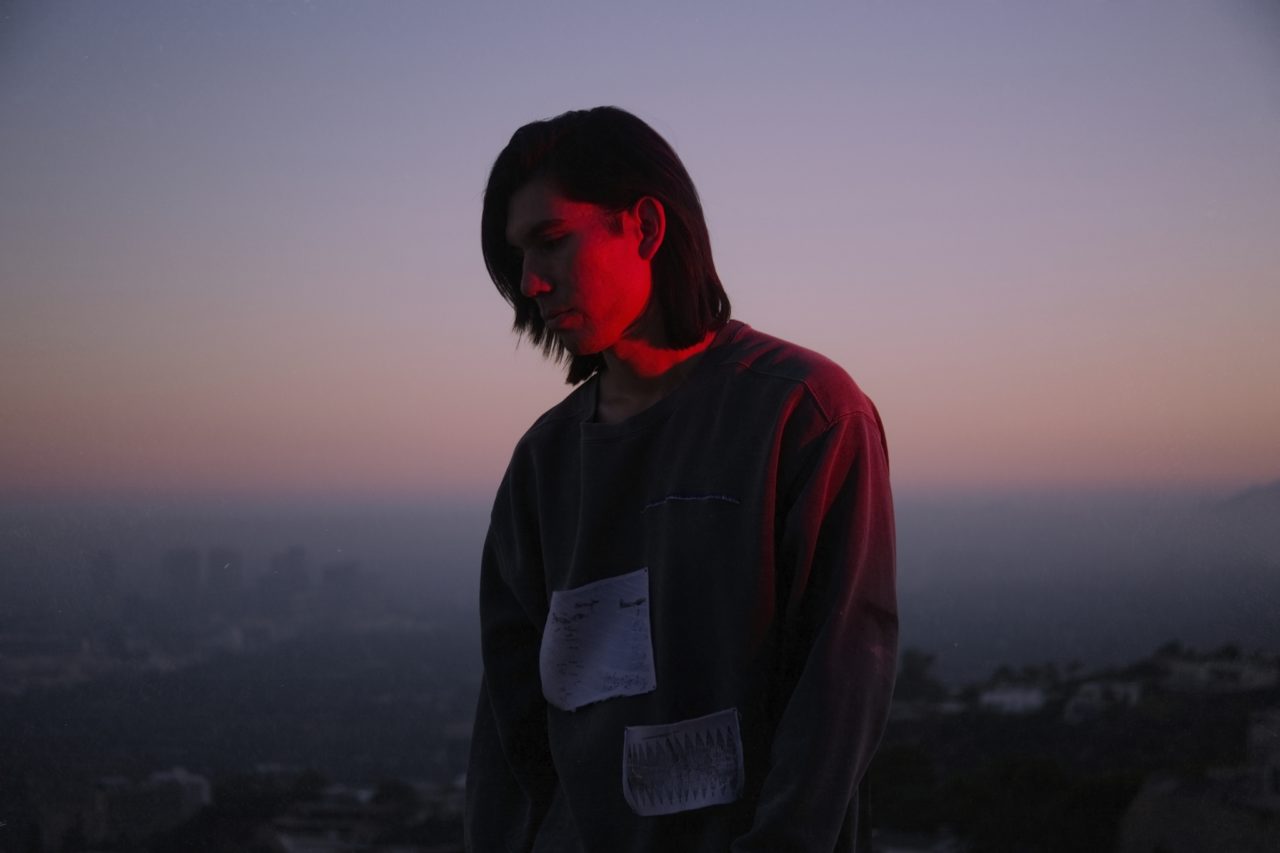 “I was studying electrical engineering, but to be honest I hated it and was no good at it, so in the libraries I would just look at how to produce electronic music on YouTube,” he recalls. “I downloaded Ableton, and that's pretty much how the Gryffin project really started.”

These days, he can usually get most projects done in his converted garage studio at his house in Venice, often hanging with other writers there and catching vibes in the backyard, although to mix down, track vocals or finish off a project he prefers to hit up a recording studio in nearby Hollywood or Santa Monica.

Ableton is still his DAW of choice, and as an electronic music producer his setup is relatively minimal, with most of his workflow being done in the box:

“I can just direct line in my guitars and I've got a Dave Smith Prophet now that I've been doing some analogue synth with, but if I'm in a nice studio that has all that analogue gear I make sure to try and take advantage of it, because some of the richness and warmth of those sounds I sometimes just can't emulate with software,” he confesses.

“In terms of synth plugins, Serum has been my go-to for a while now, and then I also use u-he Diva, which is a bit of a CPU hog on my computer sometimes...but the sound I get from it is incredible. I like all the FabFilter and Soundtoys stuff, and Sylenth is one I used for a long time but maybe not so much now. Spectrasonics Omnisphere I use a lot, as well as a bass engine contact plugin called Substance, which I’m loving at the moment.” 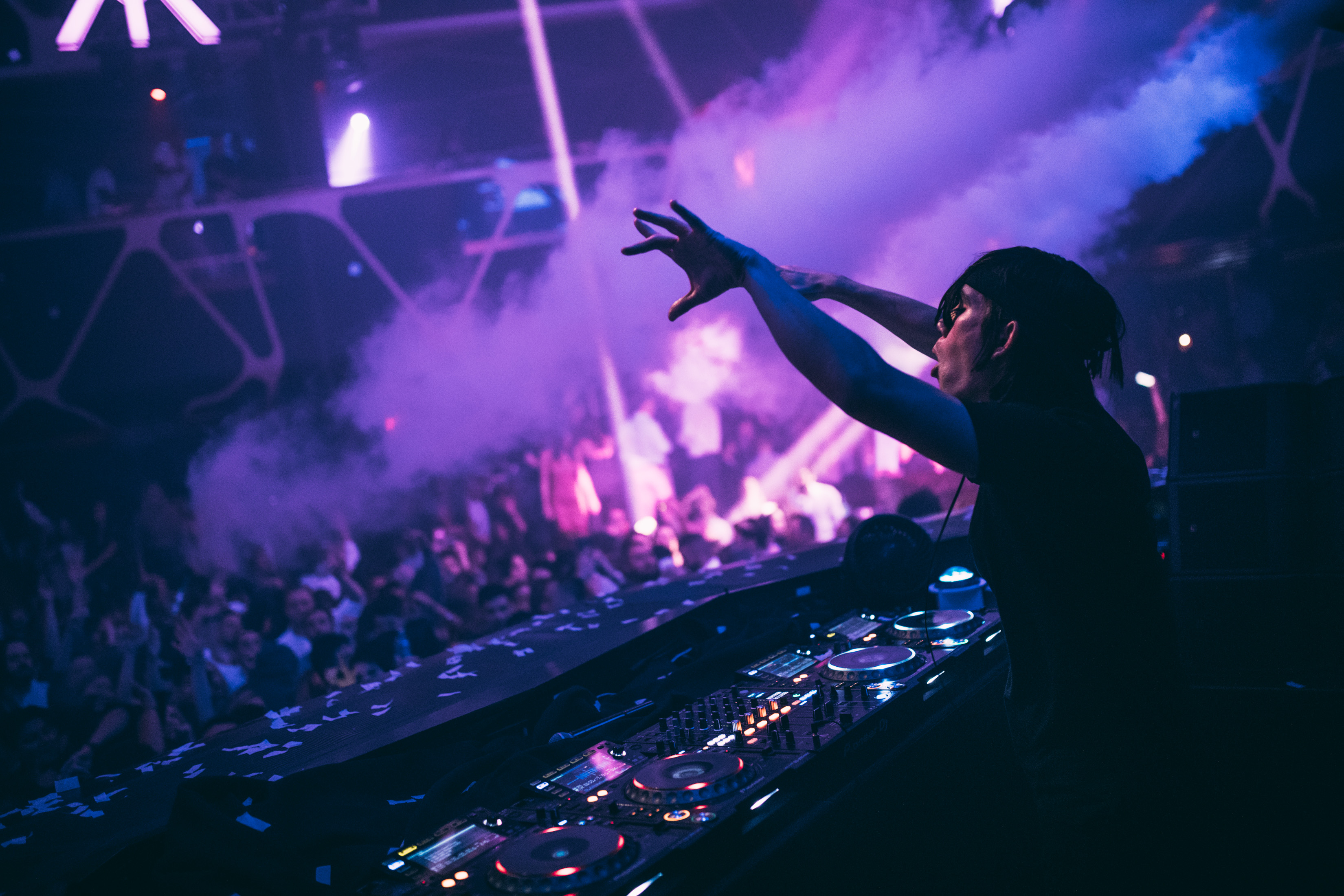 To have all my favourite tracks from the last few years bundled together in album form was just really rewarding.

Gryffin’s first taste of musical prowess saw him making hugely popular remixes of songs by pop acts like Tove Lo and Maroon 5 which, little did he know, would serve as his big break into the world of production.

One of his first projects to catch a lot of attention was a dance remix of Ellie Goulding’s Burn:

“I think I was just googling free studio acapellas and that track was one of the first to come up,” he remembers. “I flipped it into this kind of deep house remix with a guitar in there, and my mindset at the time was if my friends like the music enough to play it at college house parties, then that’s peak success for me.”

He uploaded the remix to Soundcloud and sent it to a handful of music blogs, upon which the plays started to rack up. It wasn’t long before Ellie Goulding’s team from Universal Music reached out asking him to make an official remix:

“All of a sudden I'm in college doing these official remixes for record labels, so that Ellie Goulding one definitely opened some doors for me.”

It was soon after this that Gryffin started working on his own original material. He’s since collaborated with a number of top electronic and pop acts including AlunaGeorge, Aloe Blacc, and Carly Rae Jepsen, scoring over a dozen charting hits, many of which were included on his 2019 full-length debut album, Gravity.

“To have all my favourite tracks from the last few years bundled together in album form was just really rewarding, and it’s something I'm really proud of,” he says with a smile. 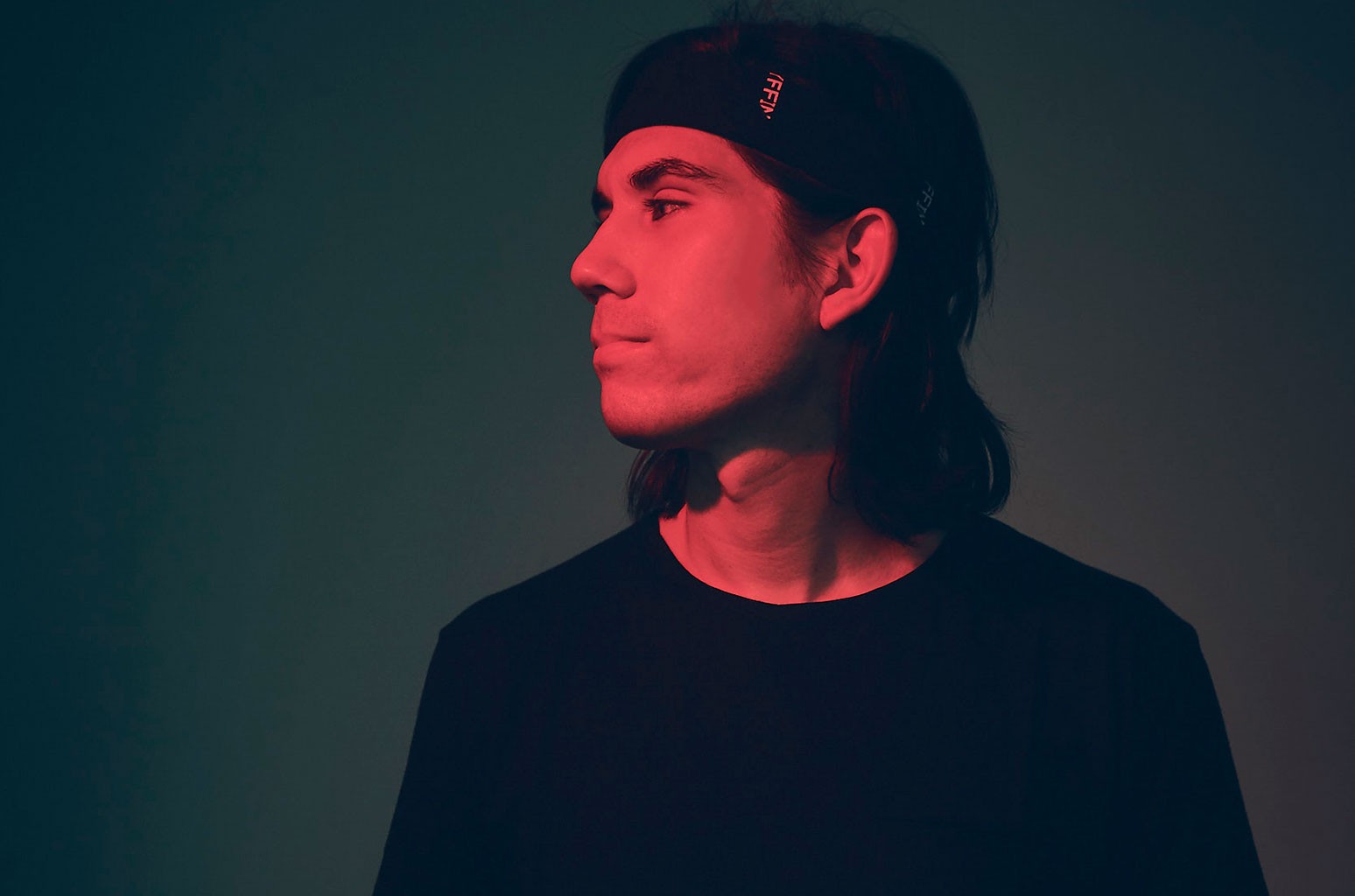 At the end of 2020, Gryffin dropped the infectious dance-pop track Safe With Me, on which he teamed up with up-and-coming bedroom-pop musician Audrey Mika. The track features messages of love, safety and stability; themes that have proved wildly appealing against the backdrop of the pandemic.

“I first got put onto her [Audrey] by someone on my team,” he divulges. “Andrew Jackson is one of the writers that was originally part of the track — he’s an amazing writer — so when their camp sent it over I was immediately interested. I loved the song but at the time it was quite different. I just saw so much potential with it, so I started working on it a lot and got it to a good place when the pandemic first hit.

“I listened to some of Audrey’s tracks and just thought her voice was insane, so I sent it to her team on a whim and got feedback within an hour or two saying they loved it and want to be on the record. She did a one-take scratch demo with the beat and sent it over, and after that I just needed to get in the studio with her. The first time I heard her voice I knew she was perfect for the song.”

The track quickly came together thereafter:

“We linked up and did a couple of sessions in L.A. to go through it, make a few changes, and ensure that her artistry was really heard on the song. It was a really great experience working with her - she’s insanely talented, and we’ve also put out an acoustic version of Safe With Me which makes you even further appreciate how good her voice is. It’s on another level."