Icelandic composer, Hildur Guðnadóttir won a Golden Globe for Best Original Score for 2019 film Joker, becoming the first woman to win the award category on her own.

Other women have been nominated for the award in the past – the only other woman to win is Lisa Gerard, who in 2000 shared the trophy with Hans Zimmer for Gladiator.

Guðnadóttir was amongst an impressive group of nominees, comprising Randy Newman for Marriage Story, Thomas Newman for 1917, Daniel Pemberton for Motherless Brooklyn, and Alexandre Desplat for Little Women.

Guðnadóttir has been working on film scores for the last 20 years, also creating the score for award winning HBO mini series, Chernobyl in 2019.

Speaking at a press conference after the Golden Globes, Guðnadóttir said: “I have been doing film music for almost 20 years, so it’s been a long time coming, I guess! I don’t really know what happened at this point for everything to explode so massively. It's been a beautiful year and it’s incredible to get both of these projects at the same time [Chrenobyl]. Both projects were so different and so incredible and so-all encompassing, so it was really fantastic.

“I’ve noticed a bit of wariness in the last decade or so to trust women for these bigger projects, but I believe that because of all the awareness that has been raised in the last couple of years about the position of women in the industry, I’ve most definitely benefited a lot from that. I think people are a bit more open towards trusting women.” 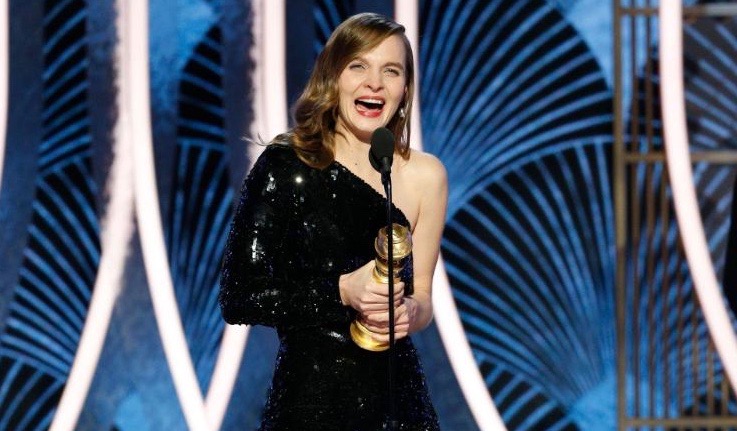 Guðnadóttir revealed that she deliberately did not watch any other Joker interpretations before taking on the job of creating the score for the new film:

“I think the history of the character inspired me a lot, and growing up with all of these incredible performances of the character definitely inspired me, but I wanted to ensure that I didn’t get influenced by any of them. It's always a little bit dangerous when you start referencing other work when you’re digging into a character, so I very deliberately didn’t watch or listen to any of the other interpretations of the Joker.”